Located in Virginia, The Pentagon is home to Department of Defense and houses 23,000 military and civilian employees. It is quite unique and unlike any other military complex due to its shape. Here are 10 amazing facts about the Pentagon. 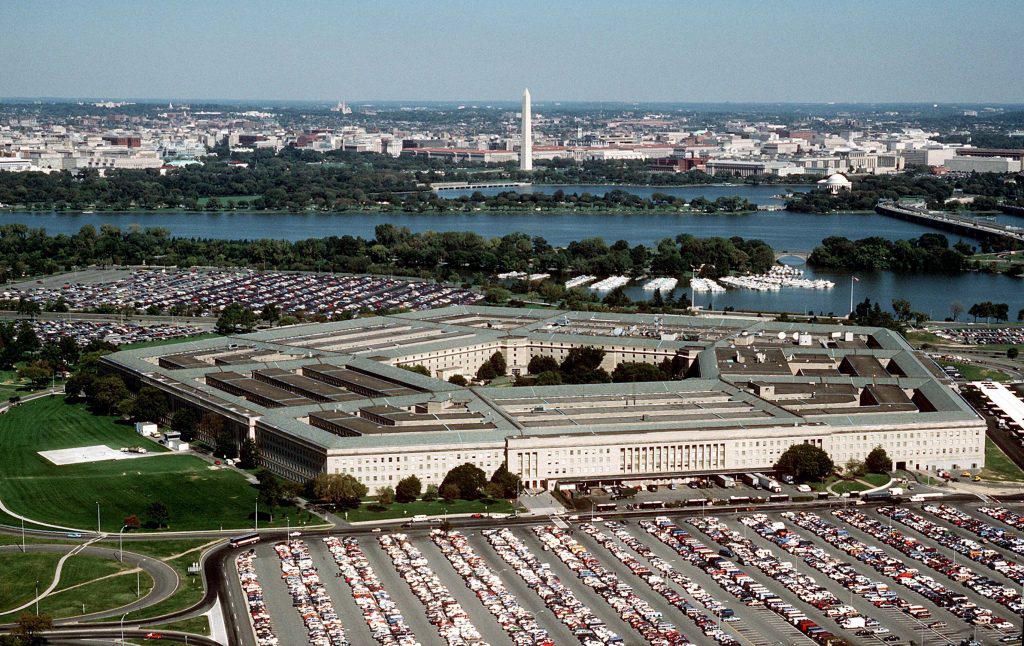 The Pentagon was finished in a record time. The groundbreaking started in September 1941 and the construction was completed in January 1943. Normally, such a project would have taken at least 4 years to be completed. But due to the demand for office space, 15,000 workers worked round the clock to finish the construction quickly.

When the Pentagon was being built, there were still segregation based on race and therefore, there were separate bathrooms for for black and white employees. As a result, The Pentagon now has 284 bathrooms.

The pressure to build office space was very huge. There was not enough office space for military personnel coming to Washington after Pearl Harbour. Due to this, construction often began before blueprints and other design documents were finished. Even though there were about 1000 architects working on the project, they seemed to fall behind.

The original site chosen was Arlington Farms which was pentagon-shaped. But the architects figured out that it would actually block he view of Washington which led them to another site- The Hoover Field. But by this time, a lot of planning had gone into it that changing the shape was not feasible. So, they went along with the Pentagon shape.

#5. Bigger than the Empire State Building 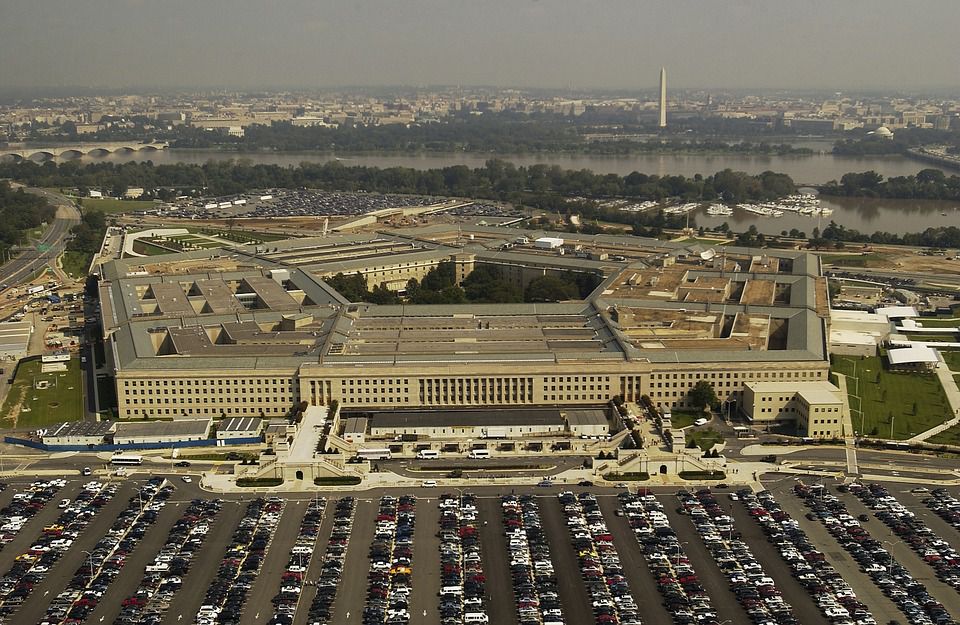 The Pentagon does not have nay elevators which means you have to use ramps to get from one floor to another. They avoided installing elevators in order to conserve steel for World War II. 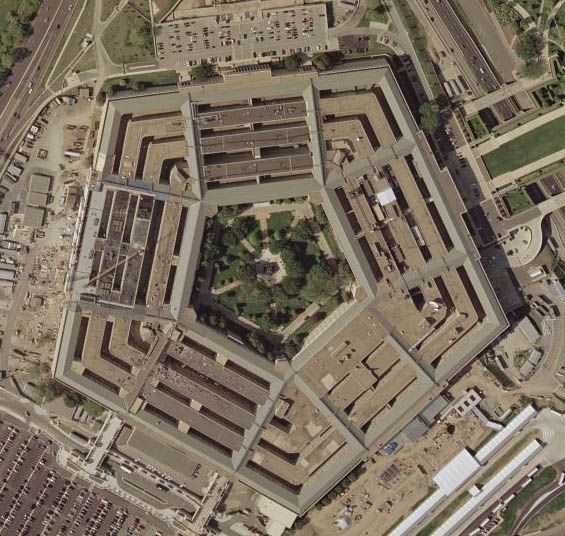 There are more reason as to why the building was Pentagon – shaped. Much like a circle, a pentagon also has shorter walking distances, about 30- 50% less than in a rectangle. And the straight lines would be much easier to build. The shape also proved beneficial for optimal use of utilities such as plumbing and electricity.

If all the corridors of the Pentagon are summed up together, you get a length of 17.5 miles! That is how long the Pentagon is. In fact, General Eisenhower once got lost in the building trying to find his office.

During its construction phase, various apartments for the supervisor were built in order to save time. All were dismantled after completion except one. It was often used by Captain Robert Furman who used to stay there during his Washington visits. Eventually, the higher-ups caught on to what was happening and that apartment was also dismantled.

Before the 9/11 attack, the Pentagon was referred to as ‘Ground Zero’ as it was believed that this would be the first site to be targeted in case of a Soviet attack.

How Meditation can Improve your Sleep Quota and Boost your Productivity