The idea of an automatic dishwasher first came to Josephine Cochrane when she wanted a machine that could wash dishes faster than her servants and not break them. She patented the invention in 1886 and opened her own production factory. 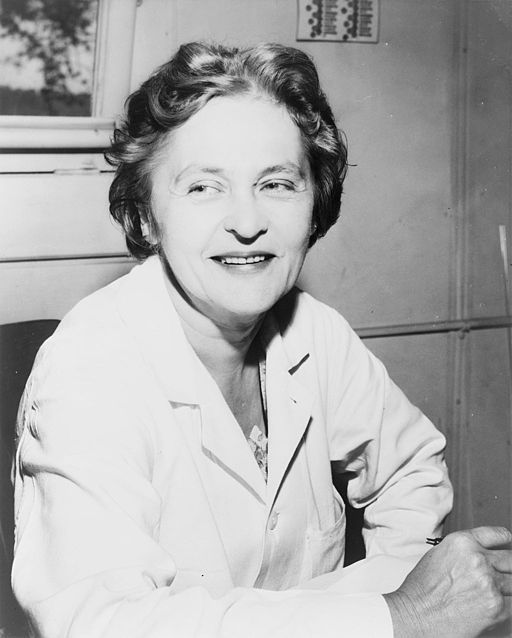 Dr. Maria Telkes worked at MIT on its Solar Energy Research Project in the 1940s. This is when she came up with the idea of a solar-heated room along with an architect friend named Eleanor Raymond.

The reason why your doctor can inject you with just one hand today is because of a woman called Letitia Geer who invented this medical syringe in 1899.

The lightweight, high-tensile Kevlar which is used by military was invented by DuPont chemist Stephanie Kwolek. The fabric is fives times stronger than steel and can even take a bullet. It was invented while she was trying to perfect a lighter fabric for car tires. DuPont patented it in 1966.

Though we use the electric ice-creams makers now but the original design was proposed by Nancy Johnson who invented a hand-operated ice-cream maker in 1843. It consisted of three components- a wooden pail on the outside accompanied by a tin cylinder on the inside and a paddle connected to the crank. 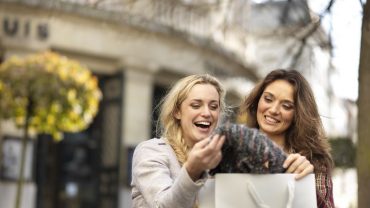