Did you know what around 7% of potato grown in the USA ends up in chip bags sold by McDonald’s? Potato chips are undoubtedly the world’s favorite snacks and they come in so many flavors that it is impossible for anyone to resist them. While we do claim to love this crunchy snack, how much do we really know about potato chips? Check out these 10 binge-worthy facts about potato chips for better snacking. 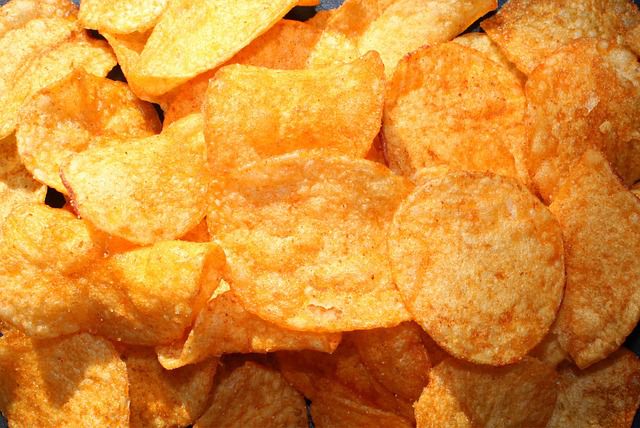 There is a widely believed story of how potato chips came into existence. They came out of sheer annoyance at a customer at a restaurant in New York in 1853. the customer kept complaining that his fries were not thin enough and kept sending them back. The chef, annoyed by it, sliced potatoes so thin that they couldn’t be eaten with a fork after frying. And thus, potato chips were born.

Though barbecue chips were the first kind of flavored chips to be introduced, they only rank second to being America’s favourite flavor. The most popular is plain, followed by barbecue and sour cream and onion.

We have all sighed and cursed the heavens for paying for a packet of air with very few chips inside. There is a reason why chips packets are made that way. Firstly, this space is filled with nitrogen to keep them fresh and crispy. Secondly, the excessive air acts as cushion so that chips don’t break.

British people call them “crisps.” When they say “chips” they mean “fries.” 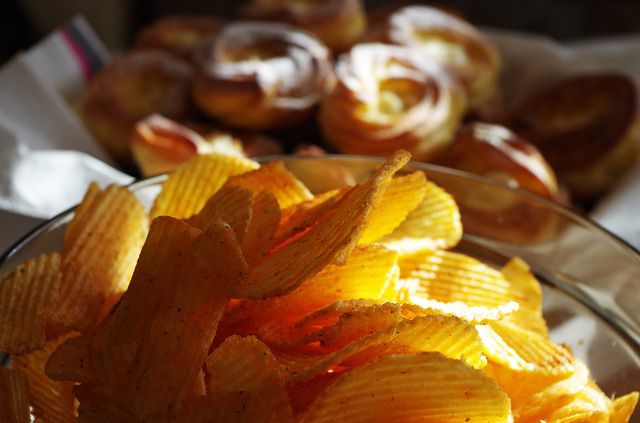 During the second World War, potato chips were declared ‘unessential food’ due to short food rations and their production was stopped nationwide. But after many protests, they once again became ‘essential food’ and production resumed. Priorities people!

The crunchy sound that is produced by chips when eating them adds to the pleasure of eating them. People who ate chips with headphones reported being bored of them rather quickly. 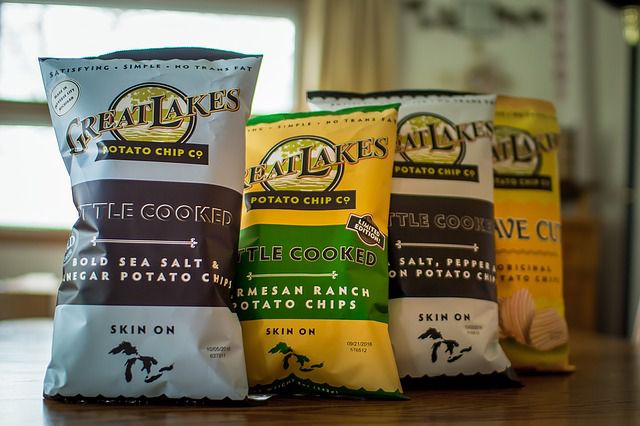 Lay’s has always been proactive when it comes to delivering new flavors of chips. It also developed a kind of salt that can deliver the taste of regular salt but utilizes 25% lesser quantities.

#9. Pringles are not potato chips 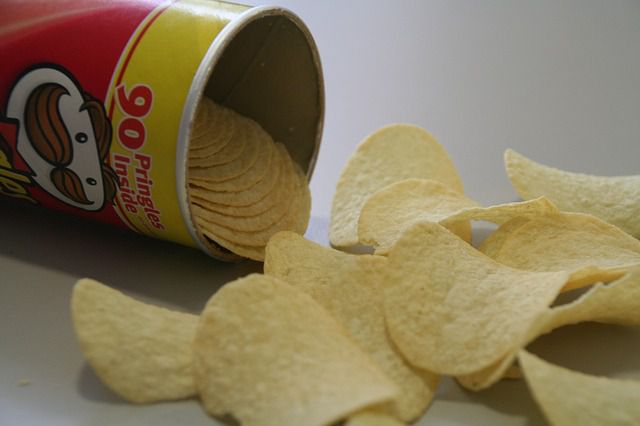 They are a made out of a slurry of rice, corn, what and potato flakes. So technically, they are not potato chips.

There are a multitude of chips flavors with local markets having a major say in it. The US has some offbeat flavors like buffalo wings while the UK has some like prawn cocktail and roast beef. Japan has its own soy sauce and seaweed flavors but what tops them all is the “Cajun squirrel” flavor.

People who stay up later are more likely to experience nightmares.