We have all grown up with friends who would turn away from black cats or avoid the number 13 or tell us how something could bring bad luck. But guess what, even the celebrities we adore are no exception. They have their own superstitions too. Here are 10 celebrities with weird superstitions.

The supermodel might have a dazzling smile but she still keeps her baby teeth close by. Sorry tooth fairy, you can’t have her teeth! She considers them as her good luck charms and doesn’t travel anywhere without them. 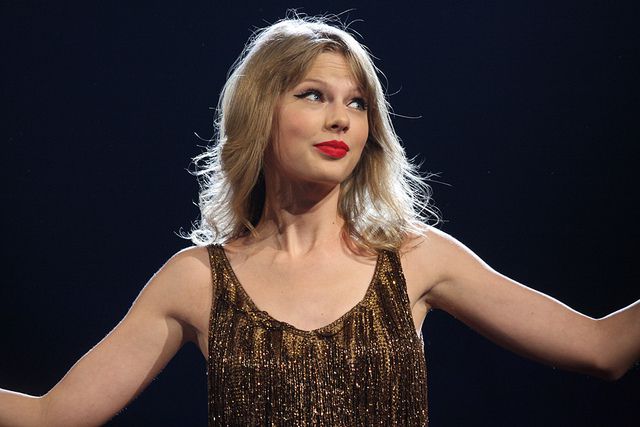 Taylor Swift was born on 13th and she considers it her lucky number. She said that she turned 13 on Friday the 13th and her first album went gold in just 13 weeks. Moreover, every time she has won an award, she has been sitting on either the 13th seat or 13th row. Glad that somebody considers it lucky!

Your friends aren’t the only ones turning away from black cats. Apparently, Missy Elliott also does it. Whenever she comes across a black cat, she just turns around to go back home, no matter where she has to be. 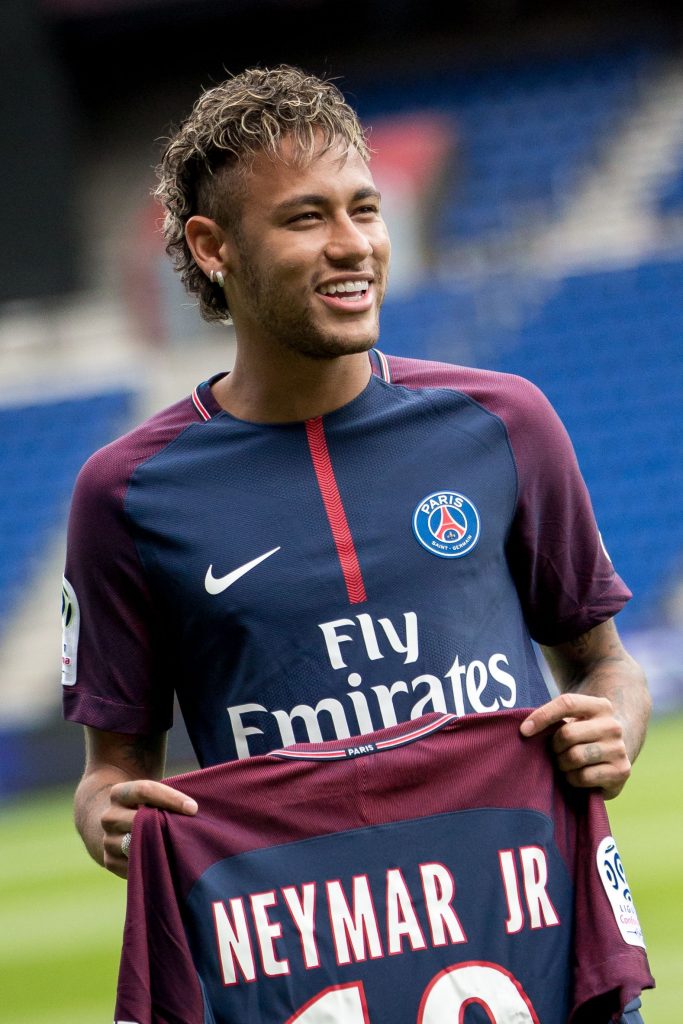 Apart fro his excellent football games, the Brazilian footballer is also known for his special good luck charm. He always comes to pitch wearing shoes personalized with his son’s name as he believes it brings him good luck. Good luck or not, but that’s such an amazing thing to do!

The tennis sweetheart has her own set of pre-game rituals like tying her shoelaces in a certain way, bouncing the ball 5 times and wearing the same socks to each set in tournament. 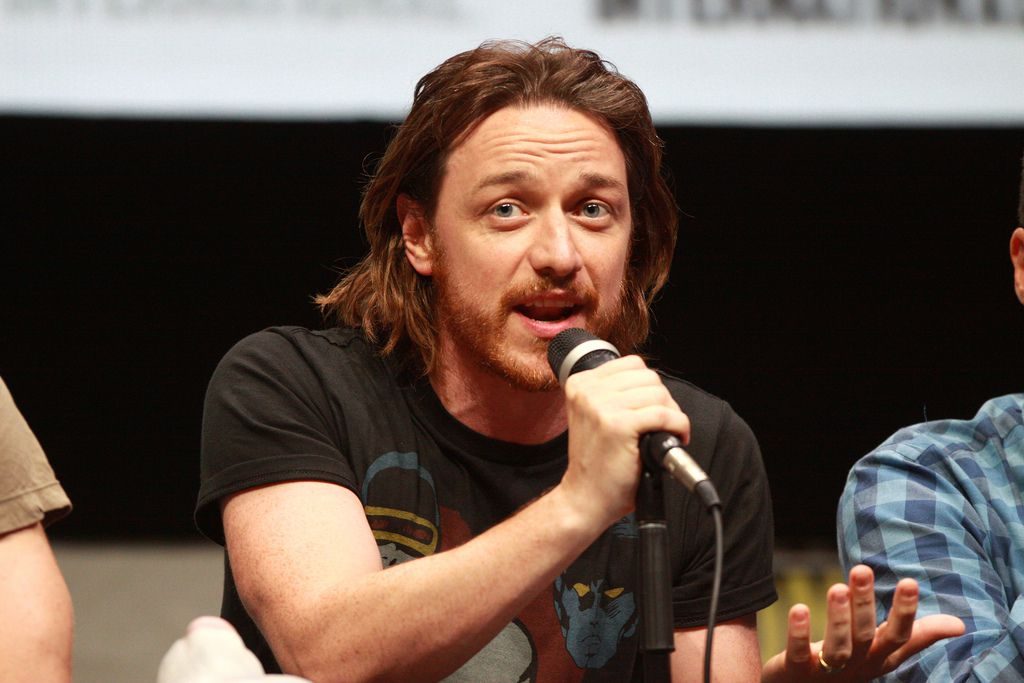 The Scottish actor fights off bad luck in his own unique way. He says “White Rabbit” to the first person he sees each month to keep bad luck at bay. Looks like it’s working for him! 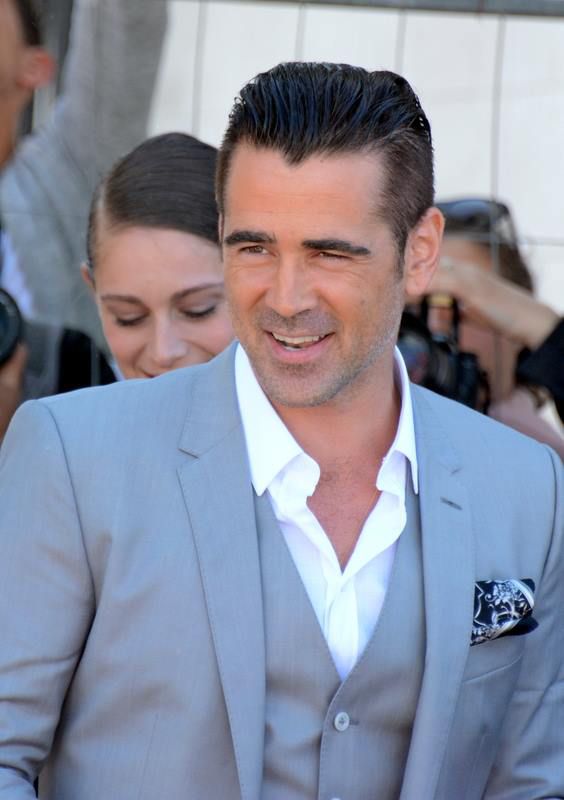 The Irish actor has a lucky belt and pair of lucky boxers. In fact, he once offered $25 million to whoever could return his lucky belt.

The fashion icon and former Spice Girl has her own set of rituals which she agrees are quite weird. She always carries her crystals with her, stays in the same hotel whenever in New York, doesn’t walk under ladders and salutes every time she sees a magpie. It is believed that magpies bring bad luck but that can be reversed by saluting them or wishing them a good morning.

Compared to what other celebs do, Jen’s superstitions don’t seem too weird. She once said that she has a fear of flying so everytime she enters an airplane, it is with her right foot first. she also taps the outside of the airplane before boarding.

Apparently, Emma Roberts doesn’t walk under ladders as she believes it will invite bad luck.