Batman, the Caped Crusader needs no introduction! He has been everyone’s childhood hero and still continues to save the world. So if you are a fan (read on if even if you are not), check out these 10 cool facts about Batman that you should know! 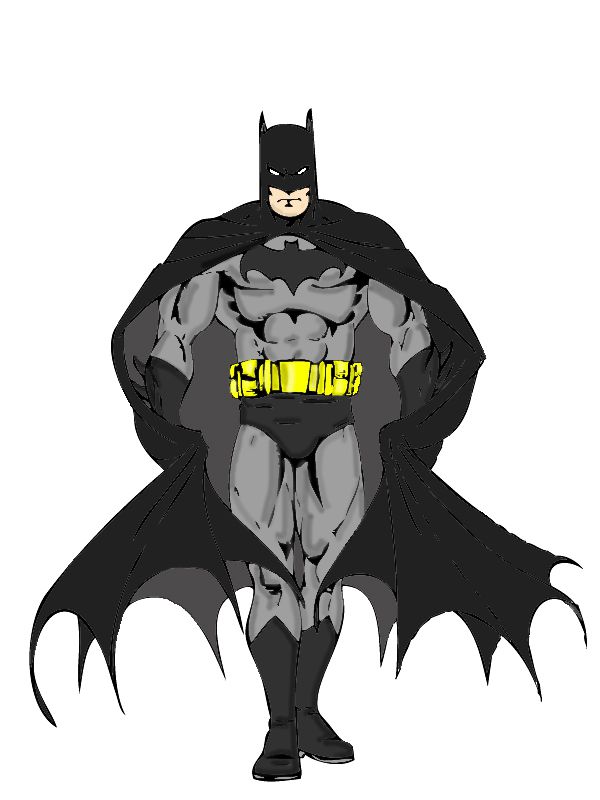 Batman’s real name Bruce Wayne comes from two iconic figures’ names. One was Robert the Bruce, a Scottish national hero and the other Mad Anthony Wayne, who was a hero of American Revolution.

The end boss of DC Universe, Darkseid is an evil god who can give even superman a tough time. Even though Batman is just a mortal, he has beat this evil god on two occasions.

#3. There is a course on batman 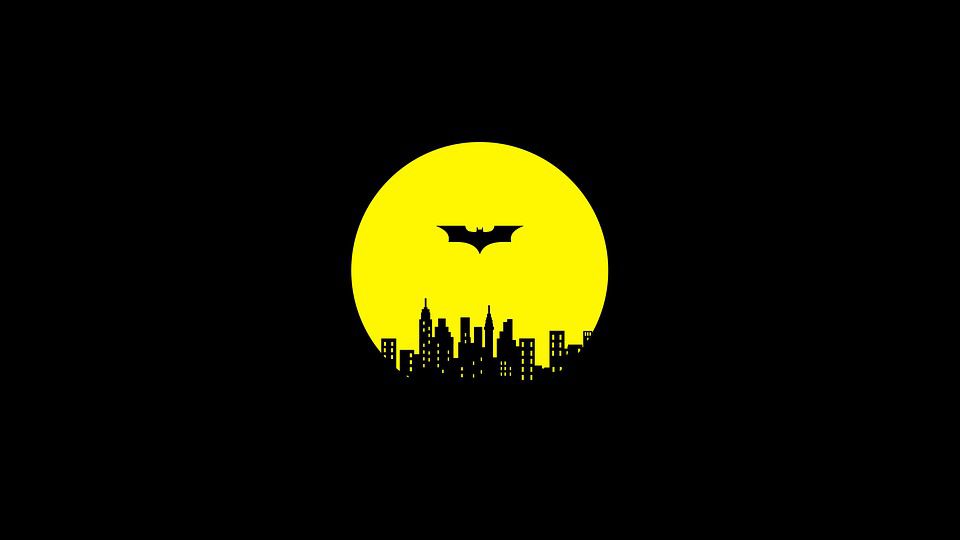 At the University of Victoria in Canada, there is actually a course called ‘The Science of Batman’. The course description is: “The extreme range of adaptability of the human body explored thorough the life of the Caped Crusader.”

Though he known for his not-killing people stance today but there was a time when Batman actually killed people. Way back in 30s or 50s, he would frequently hurl gangsters off rooftops or hurl them in vats of acid.  He even killed a group of henchmen with a machine-gun. 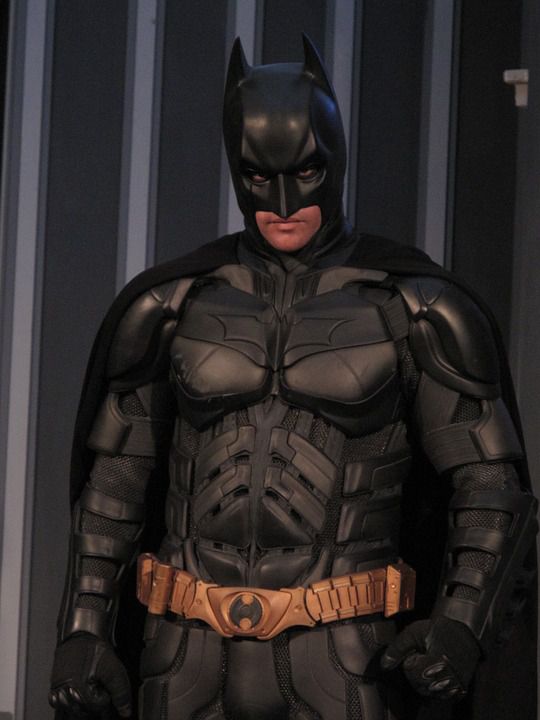 It’s pretty obvious that Batman’s favourite colour would be black given his love for brooding. But initially, he looked way different than his real self. His original creator Bob Kane designed him wearing a red leotard with black pants, blonde hair and a basic eye-mask. The design was later revised by Bill Finger.

Heath Ledger met Christopher Nolan as a candidate for playing Bruce Wayne but turns out luck had other plans for him and he ended up getting the part of the Joker in The Dark Knight even before the script was finished.

#7. Once merged with Wolverine

There was a crossover between Marvel and DC in which Batman merged with Wolverine creating a character known as Logan Wayne or Dark Claw. He had Wolverine’s classic yellow costume, adamantium claws and Batman’s trademark cape.

Titled Batman Dracula, the first Batman movie was directed by Andy Warhol in 1964. it was made with the consent of the DC comics and today, not many copies of the film exist.

Batman despises guns and one of the reasons is that his parents were shot in a dark alley. But for some time, he armed himself with a six-gun during his patrols. Later on, the creator dropped the idea as Batman carrying a gun just didn’t feel right!

the writer Bill Finger saw the name Gotham jewelers in a phone book and came up with the name. But in recent times, it has been revealed that Gotham is actually in Nottingham. It is said to have inspired author Washington Irving to coin the term “Gothamers” for New Yorkers.