Christmas is just around the corner and we are all busy with shopping, buying gifts decorations etc. So, here is something interesting to discuss around the dinner table this time. Here are 10 crazy Christmas facts that can make you look smart in front of your relatives. 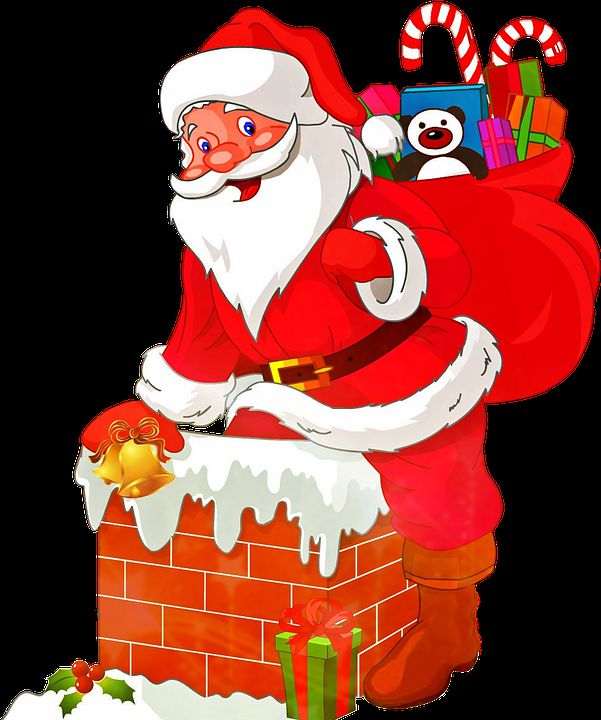 Even though he is pretty old, Santa Claus isn’t all that ancient. The first time he appeared recognizable to people was in a newspaper advertisement for toys and ‘gift book’s in the 19th century.

#2. 25th December was a pagan festival

The actual birthdate of Jesus of Nazareth is unknown and so nobody celebrated his birthday for 100 of years. But later, 25th December was taken from the pagan rites related to the winter solstice. 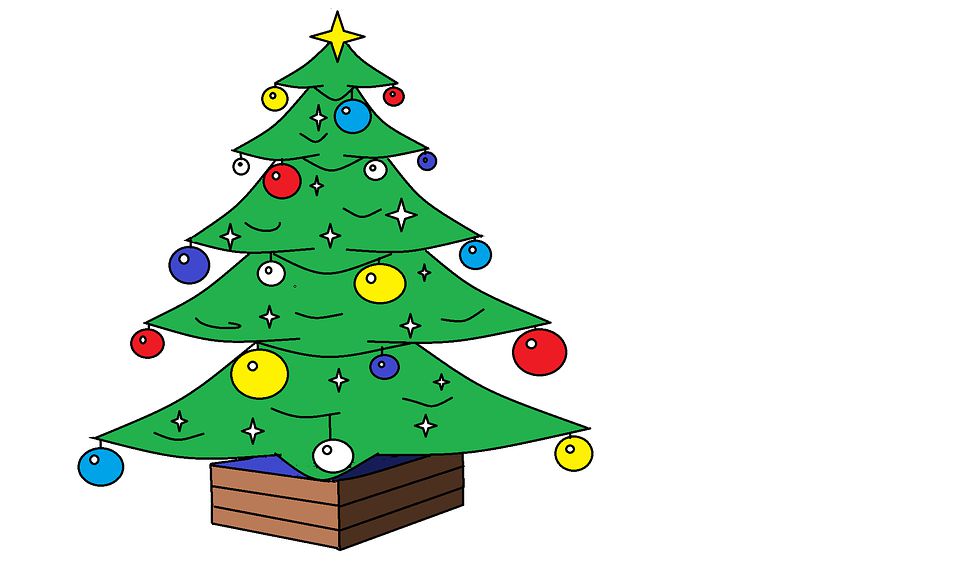 The older Christmas tree looked a lot different than today’s tree. Earlier, people used to decorate it with apples, dates and figs. It is only recently that we started using lights for Christmas decoration.

Ever thought of the names of Santa’s reindeer? They are named Dasher, Dancer, Prancer, Vixen, Comet, Cupid, Blitzen and Donner. The first time their names were used was in a poem from the 1823 titled ‘A Visit from St. Nicholas’. Also, since all of them have antlers, we think they are female reindeers as male reindeer tend to shed their antlers during winters. 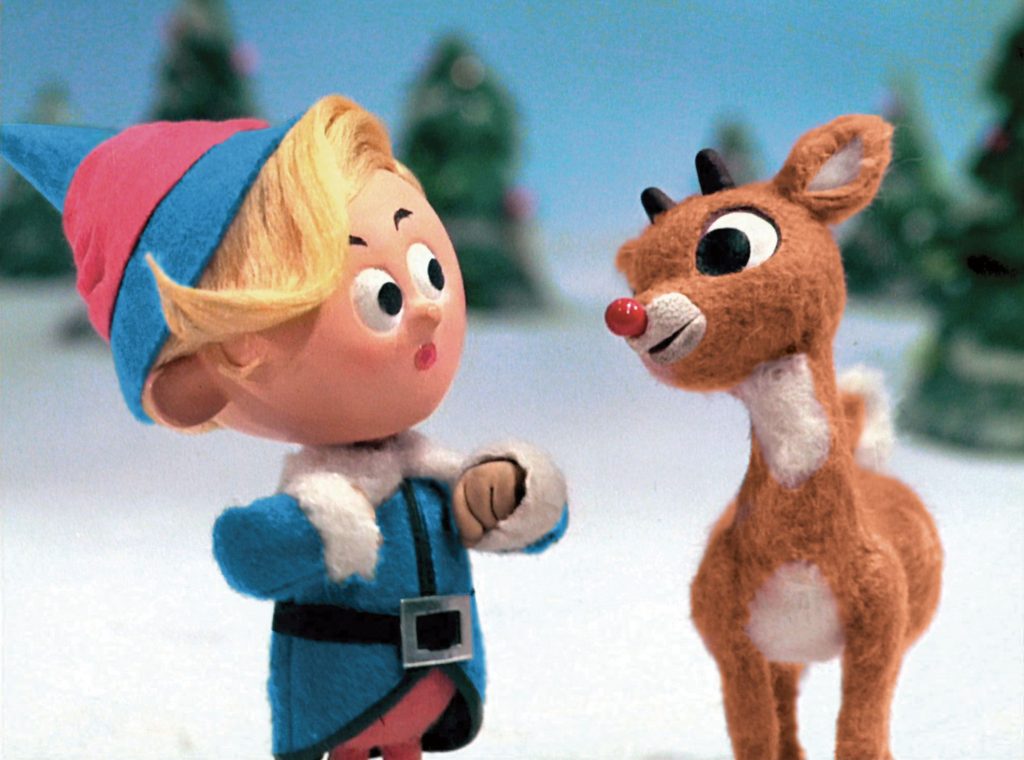 You must be wondering why wasn’t Rudolph, ‘the red-nosed’ reindeer included in the list above? That’s because he joined the reindeer squad very late, somewhere in the 20th century. He was created as a marketing gimmick by a book retailer Montgomery ward to sell its colouring books. Ever since then, Rudolph the red-nosed reindeer has become everyone’s favourite.

#6. A Christmas for Remembrance 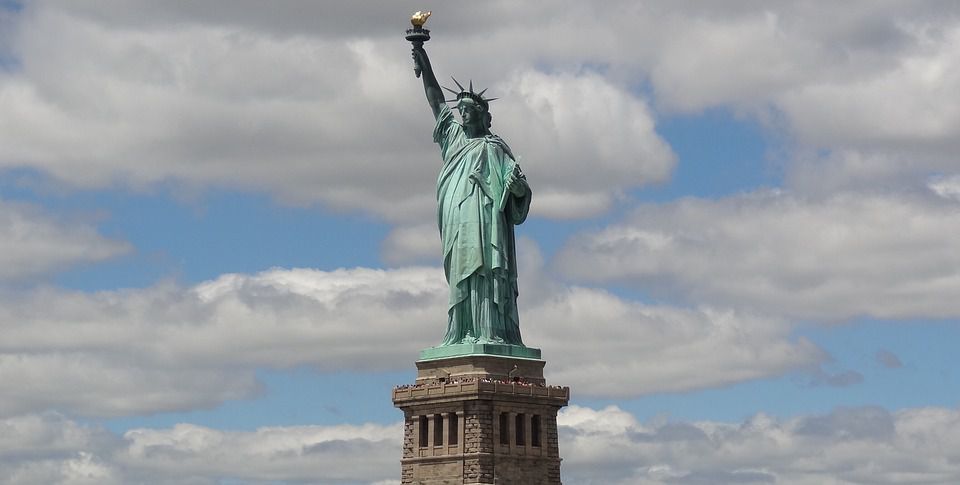 Still wondering what Christmas gift t give to your loved ones? Well, no matter how grand and generous you get, you probably cannot get grander than France. France gave the biggest ever Christmas gift to America- the Statue of Liberty! Think you can beat that?

#8. The day off on Christmas is recent

Our ancestors didn’t have the luxury of taking a day off on Christmas.  Until 1850s, it was a working day in New England meaning shops and stores were open for business on 25th December and yes, children had to attend school!

#9. The story behind the mistletoe kiss

Kissing under the mistletoe sounds oh-so romantic! But did you know that the hanging sprig was actually a symbol of virility. Anyone standing beneath the mistletoe meant that the person is sexually available.

#10. Scrooge doesn’t celebrate with the Cratchits 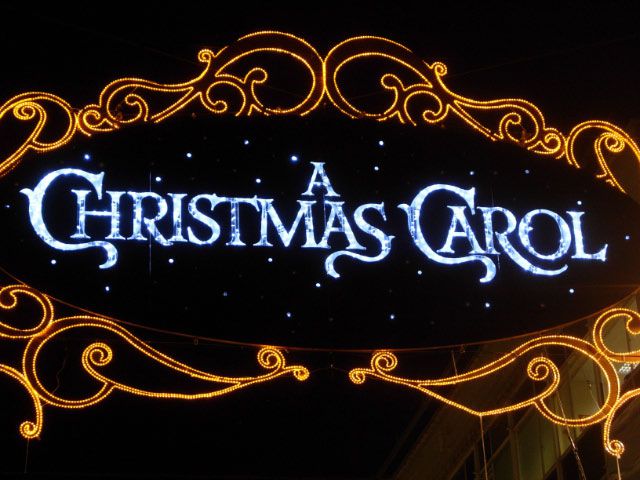 No Christmas is ever complete without ‘A Christmas Carol’. So here is another fact from the beloved movie. Even though they show that Scrooge celebrated Christmas with his employee Mr. Cratchit, in actually celebrates it with his nephew!