So you think you know your home planet? Well, think again while you read these 10 crazy facts about the Earth and see for yourself how well you know this rock floating in the space. 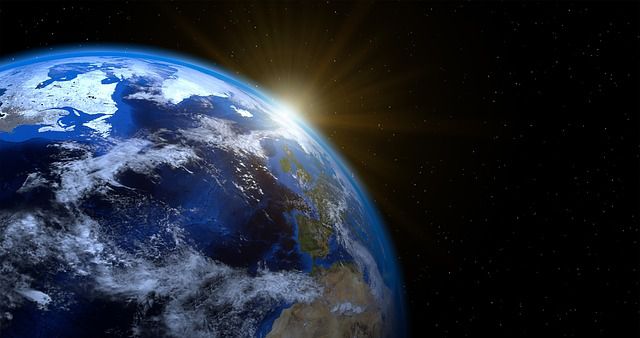 You know that the North pole is above Alaska and the South Pole is in Antarctica. Well, geographically it is true but magnetically, these poles have flip-flopped every several hundred year or so in the last 20 million years.

It isn’t a perfect sphere and it is certainly not flat. It is shaped more like a spheroid where the poles are flattened and the equator has a bulge due to the planet’s rotation. 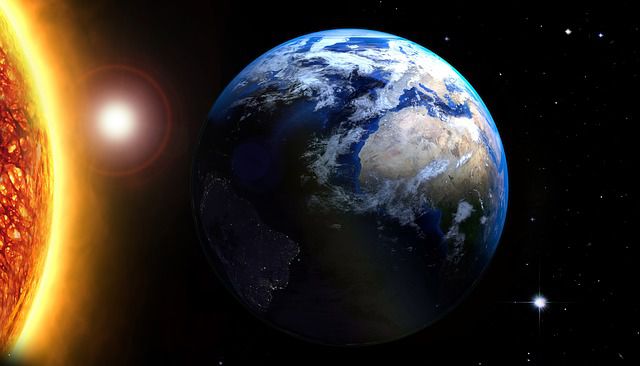 This deceleration is a very slow process at 17 milliseconds per century. This effect causes a change in the length of our days. In fact, to have 25 hours per day would take 140 million years more.

The Earth has a powerful magnetic field due to the nickel-iron core and its rapid rotation. It protects the planet from strong solar winds.

#5. Only planet not named after a god

The name ‘Earth’ came from Anglo-Saxon which meant ‘soil’. While all other planets in the solar system are named after Roman gods and goddesses, our planet is the only exception.

#6. Only planet with tectonic plate

It’s the only planet in our solar system with plate tectonics which is simply the outer layer (crust) broken into regions. They float on magma and can move against one another. They are important for geological activity (earthquakes, volcanic eruptions, mountain formation, oceanic trench formation), tectonic resurfacing and carbon cycle. 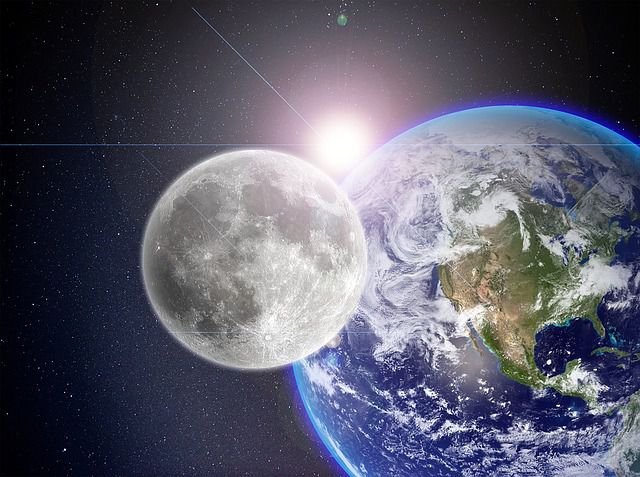 You know the Earth has one natural satellite- the moon. But did you know it is a rather big-sized satellite by our solar system’s standards. It comes to a quarter as wide as our planet. The Earth and its moon are only beaten in size by Pluto and its biggest moon Charon.

You think you have a pretty good idea of how this planet looks but have you heard of Ethiopia’s Danakil Depression? The landscape is full of poisonous gases, simmering hot springs and lava lakes. It is a dry, weird, hot and low lying area which is inhospitable for most life forms. 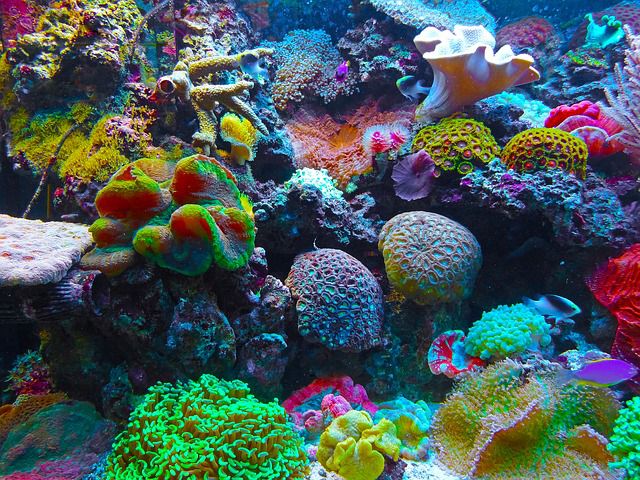 They aren’t trees or elephants or even coral reefs but rather a kind of fungus. Even though coral reefs are the largest conglomerates of critters and are even visible from space, the largest single organism reported was a mushroom in Oregon that covered 37 acres. New species covering over 2,000 acres of land have also been found.

Mauritius’s southwest coast seems to be hanging off the edge of a plunging undersea waterfall. However, it is an illusion that is created by swirling ocean currents carrying silt and sand to create this pattern over the sea floor.

Why Game of Thrones Might be Based on Actual History