Everyone has heard at least one shocking movie fact from Disney productions. But here’s a list of the top 10 craziest facts about Disney we bet you’ve never heard before: 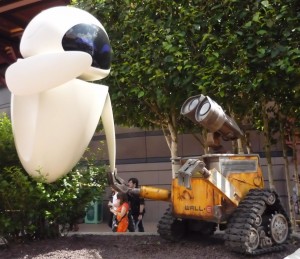 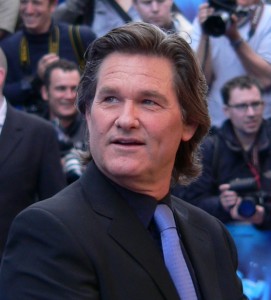 Before dying, Walt Disney grabbed a piece of paper and scribbled the words “Kurt Russell”. Why he did so remains a mystery to this day. Even Kurt Russell, who was a child start of 15 at that time, has no idea.

#4 Disney productions was sued by a biologist once: 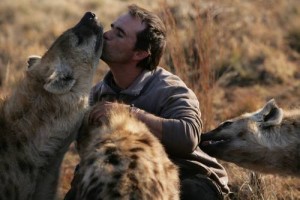 After the famous Disney animated movie The Lion King was released, a biologist sued the Disney Productions for portraying hyenas as villains!

#5  The names of the main characters of Frozen sound out “Hans Christian Anderson”: 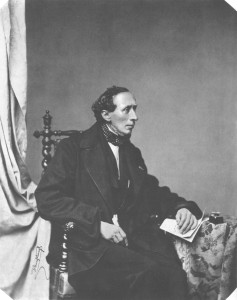 Because the popular animated movie Frozen was based on Hans Christian Anderson’s “The Snow Queen”, Disney paid tribute to the story teller by naming the main characters of Frozen so that their names when spoken quickly, seem to sound out “Hans Christian Anderson”. Here, you can try this yourself: “Hans, Kristof, Anna and Sven” 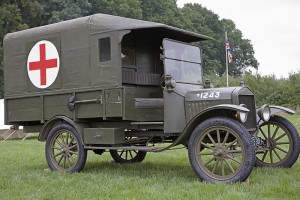 In World War 1, Walter Disney wanted to enroll in the military but was declined because he was too young at that time. So he drove a field ambulance during the war.

#7  Tangled was more expensive than Avatar: 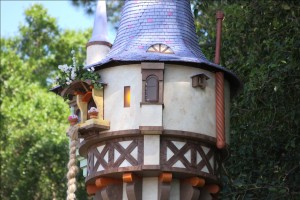 Yes it’s true! Tangled is the most expensive animated movie ever with a budget of $260, while Avatar’s budge was only $237 million. 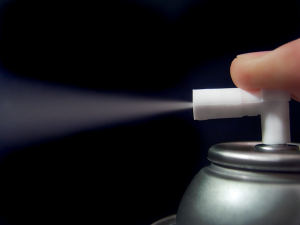 Disney has a patented scent generator called the Smellitzer. It’s job is to waft the appropriate aroma at each set to provide the visitors with a richer and more realistic experience. It generates the aroma of freshly baked cookies at the cookie shop and the salty smell of the sea at the Pirates of the Caribbean set. 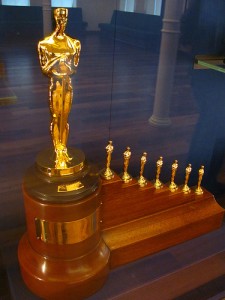 At the 11th Academy Awards, when Walt Disney got his Oscar for Snow White and the Seven Dwarfs, it was presented to him as one large Oscar and seven miniature ones attached.

#10  Pocahontas never got her pet turkey: 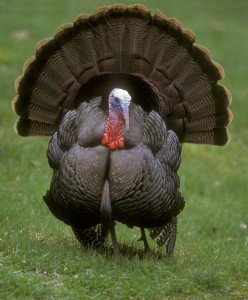 Initially, Pocahontas was supposed to have a pet talking turkey called Readfeather which was going to be voiced by John Candy. But Candy died in 1994 so the character of Readfeather had to be dropped altogether.