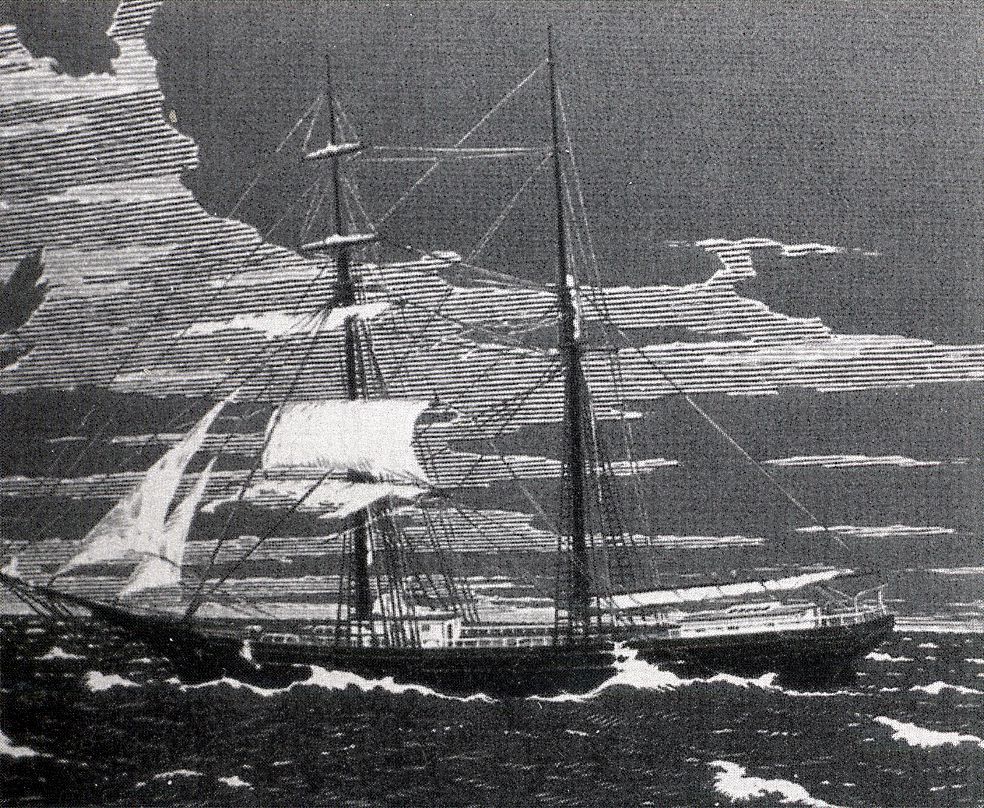 The last entry on SV Mary Slete was of 25th November, 1872. The ship was found on December 4, 1872 between Azores and Portugal. When she was found, there were no lifeboats, no crew but surprisingly the ship was still intact and under sail.

The ship was found 88 nautical miles off the Australian Coast in 2007. But it was found without the men on-board and in perfect condition except for one shredded sail. 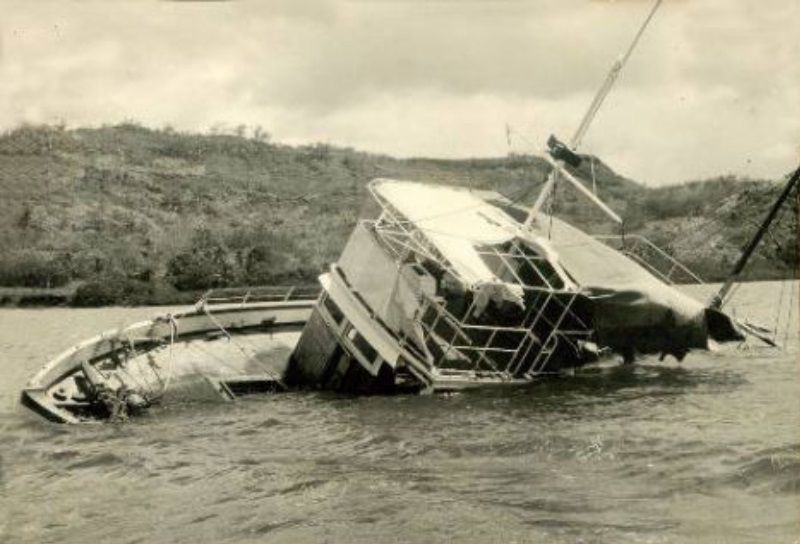 The merchant vessel was bound for Tokelu Islands on Oct. 3, 1995. Five weeks after its departure, the vessel was found with a broken radio, sans any passengers and rafts. The captain’s log along with the firearms and navigational equipment were also missing.

The ghost ship was sailing from a Chinese port to Costa Rica and was found in Marshall Island in 1948. when the boat was found, it was littered with dead bodies of crew. Apparently, the boat caught fire soon after it set sail due to improperly stored sulfuric acid. 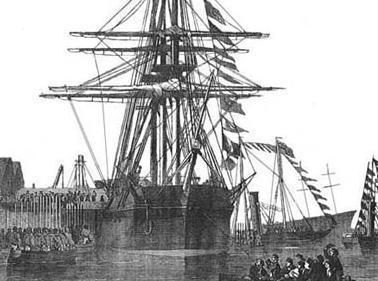 After being trapped by ice in Canada, the British Royal Navy ship had to be abandoned in 1854. The ship was sent to search for a British explorer named John Franklin who was lost in the Arctic. But after it was abandoned, the ship found a way out and drifted 1200 miles off to the coast of Baffin Island where it was found.

The cargo schooner was last spotted when it was traveling back to Norfolk, V.a. from Rio De Janeiro after delivering a coal cargo on Jan 28, 1921. But the ship was found abandoned after three days without any lifeboats and logbook. Some of the reasons put forward for crew’s disappearance included pirates, weather conditions and communists. 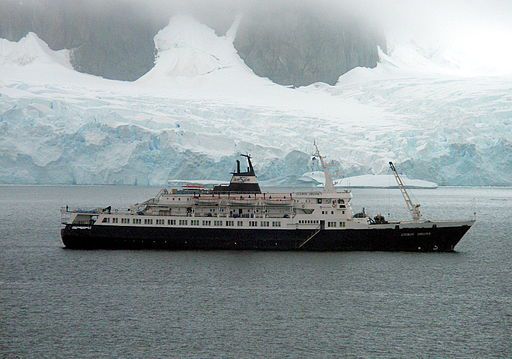 By Lilpop,Rau&Loewenstein (Own work) [CC BY-SA 3.0 or GFDL], via Wikimedia Commons

The luxury cruise liner was built in Yugoslavia but impounded by Canadian authorities to pay off the owner’s debt. But it couldn’t be sold for scarp so it was allowed to drift off into a storm to let it sink. But it didn’t and ended up infested with cannibal rats.

The British Naval ship was caught in a blizzard in 1878 off the coast of Isle of Wight in UK. The ship capsized along with 317 people on board. Very soon people at the island started seeing a ‘phantom ship’ exactly where Eurydice had sunk. In fact, in 1930, a British submarine had to take evasive action when a ship appeared right above them.

The steel-hulled cargo steamer was used for trading provisions for pelts in Intuit along the Victoria Island Coast of Canada. However, on Oct, 1, 1931, the ship got trapped in ice and had to be abandoned by its crew. But eventually the ship broke out of ice on its own and could be spotted sailing around Alaska during the 1930s.

It was discovered on Oct, 17, 1775, west of Greenland by a whaling ship. The whole crew of the ship had frozen to death. The captain was found frozen in his cabin. The last entry of the logbook dated back to 1762. The ship was trapped in ice in Alaska and somehow managed to break free before being discovered.

5 Secrets to Learn Anything Faster