Your Ultimate Guide to Travel on Cheap Budget

Top six strangest places on earth you have to see to believe!

For many years, Eastern Europe was a relatively lesser known part of the continent. But the cultural heritage has started attracting a lot of tourists these days. Here are 10 Exotic travel destinations in Eastern Europe that you shouldn’t miss.

Filled with hip cafes, boulevards lined with beautiful trees and modern and historic architecture, it is no wonder that Bucharest, the capital city of Romania was once called ‘Little Paris’. the city is most popular for its enormous Parliament Palace. 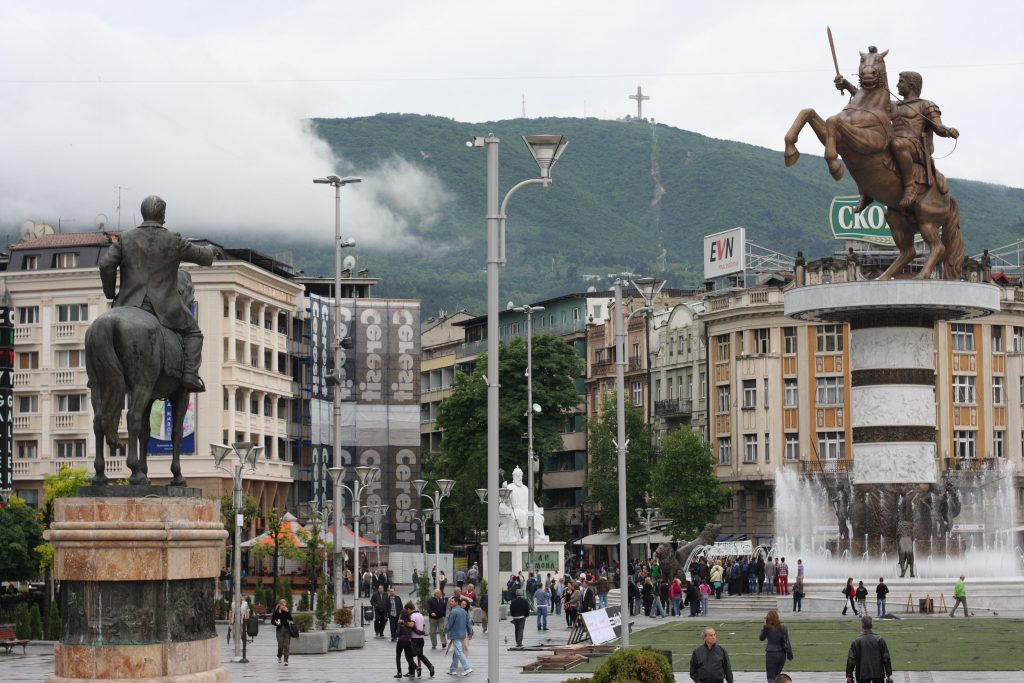 The cultural city of Eastern Europe is home to two major cultures- Islam and Christianity. The amalgamation gives the city a colorful and spirited vibe. The city comes alive at night when locals come out to eat, drink and socialize. The city has some of the best museums and historic structures.

The capital city of Slovakia is full of medieval grandeur and charm. The narrow streets, bar and restaurant beckon travelers to spend some time there. The Bratislava Castle and Slavin Memorial overlook the city and provide the best view of it. 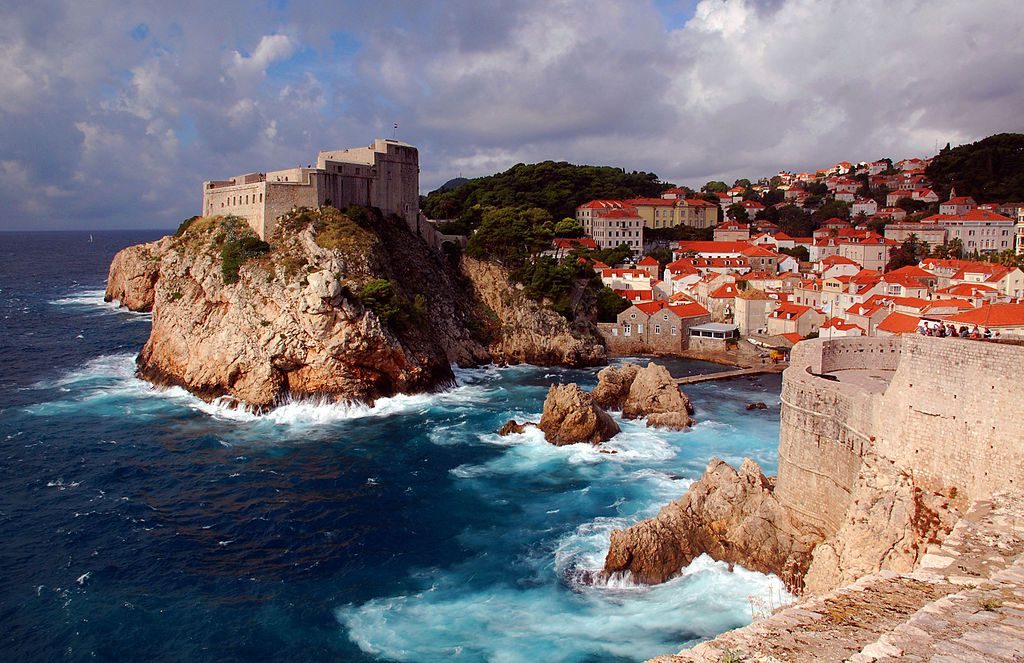 Nicknamed as the ‘Pearl of the Adriatic’, Dubrovnik has already been decalered as a UNESCO World Heritage Site. The city is very beautiful and the sea just makes it even more beautiful.the beautiful architecture is evident from its museums, churches and sculptures. But the best part is a walk along the city wall. The vantage point provides a spectacular view of the city. 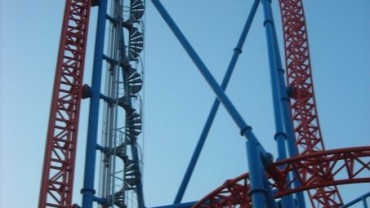