While comic books have traditionally been considered for children, it is a known fact that they are aimed towards adolescents as well. Most of us grew up reading comic books and now religiously follow their movies. But how much do you really know about comic books? Check out these 10 facts about comic books you should know. 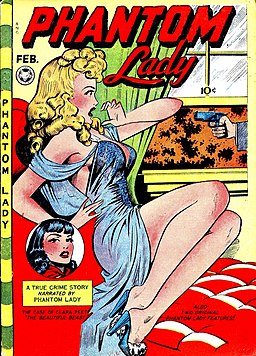 After the WW II, crime and horror comics became the most popular genres and garnered a lot of controversy for their depiction of larger than life criminals, revenge tales and gore. They were heavily criticized by educators and librarians arguing that they were deteriorating the minds of young readers. There was a campaign against “crime comics” led by psychiatrist Fredric Werhtam who also testified at the 1954 U.S. Senate Subcommittee on juvenile Delinquency.

The trouble for crime comics was far from over. In 1951, the FBI investigated this industry and claimed that the horror and crime shown in these comics resulted in increased juvenile delinquency.

#3. Batman and his inspiration 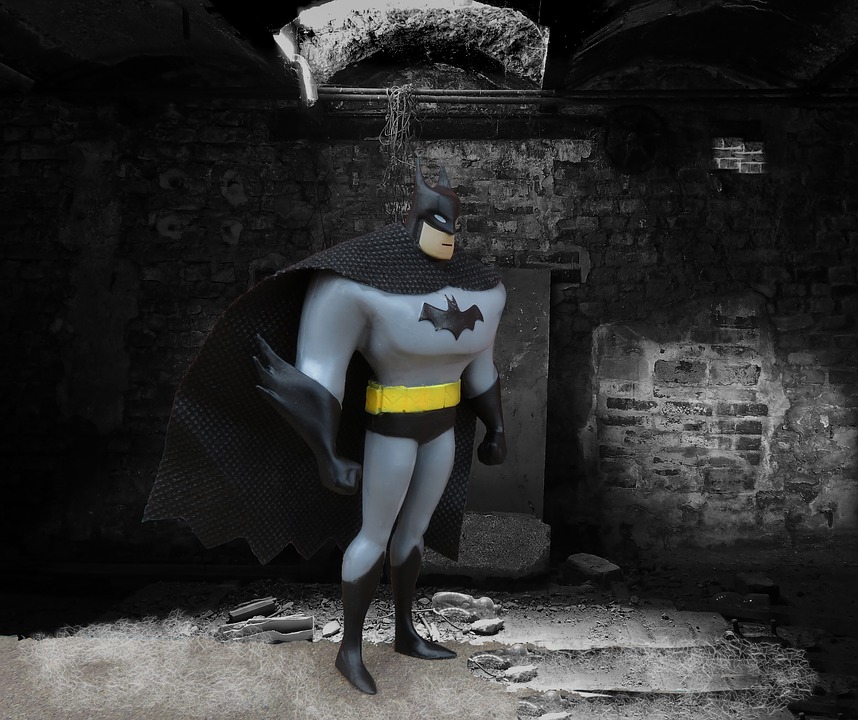 Even the protector of the Gotham was inspired from another character -“The Shadow.” Like the Caped Crusader, even the Shadow was feared by the underworld, worked at night to clean the evil, was a brilliant detective who took the identity of a millionaire by day.

Contrary to what you would believe, the most popular Marvel superhero isn’t the longest running one. So tough luck Captain America! While the Captain was introduced in 1941, there was someone who preceded him . it was Ka-Zar the Great, lord of the Jungle who was was supposed to make the most of the success of Tarzan. He first appeared in October 1936, three years before Marvel Comics was launched. 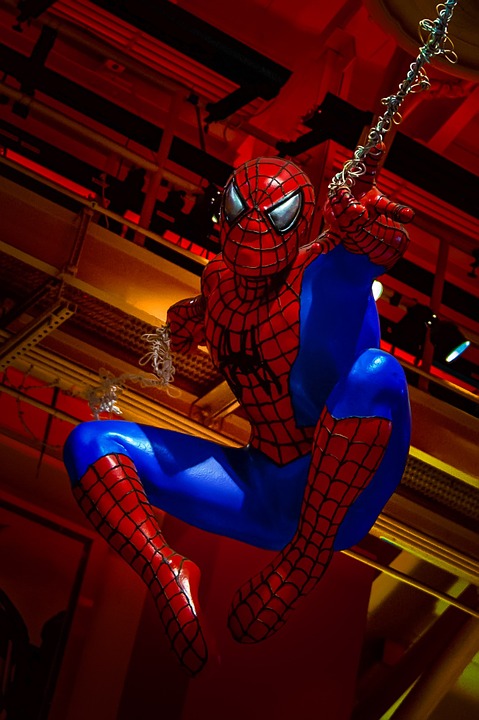 Even the famous moon-walker wanted to play Spider-Man and so he tried to buy Marvel Comics in 1990. 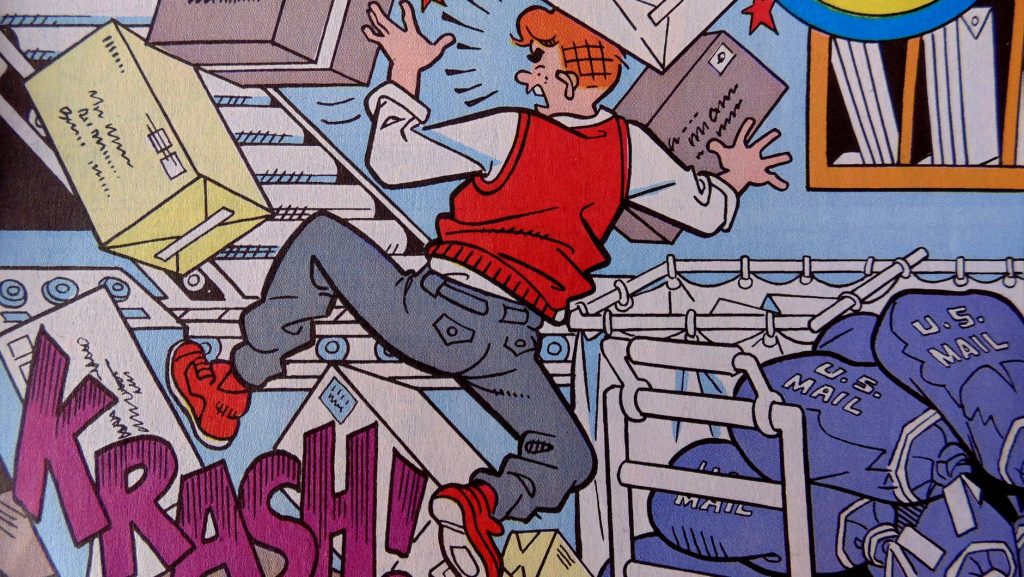 Move over DC and Marvel, the Archie Comics have their own secrets. So Jughead had a real name, it was Forsythe Pendleton Jones II. He also had sister named Forsythia “Jellybean” Jones.

At the height of the superhero craze during the 1960s, even Archie Comics came up with their own superhero and of course it was Archie the Pureheart and the Powerful. Even Jughead got a few issues as a crime fighting Captain Hero.

Disney’s Donald Duck sets the record for appearing in most film. He is also the fifth most published character after the popular ones like Superman, Batman, Spider-Man and Wolverine.

The reason why we find Calvin and Hobbes only in comic strips is because its writer, Bill Watterson believed that adapting it into any other form would compromise its integrity. He even turned down calls from George Lucas and Steven Spielberg who wanted to animate it.

Have you been wondering recently how to take better care of your SO? If you think only big gestures count, you are wrong my...
Read more
General Knowledge