You can love it or you can hate it, but you can’t ignore McDonald’s global presence. The golden arches are a worldwide symbol of delicious food. You might have visited McDonald’s a thousand times in your life, but we bet you didn’t know these fun facts about the popular fast food chain before:

# 1) McDonald’s First Started Out With Hotdogs NOT Hamburgers: 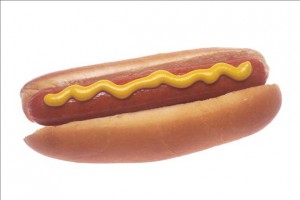 Brothers Dick and Mac McDonald’s launched the Airdrome hotdog stand with a loan of $5000 in 1937 which has now turned into the popular fast food chain we know today.

# 2) One in Every Eight Americans has Worked at McDonald’s: 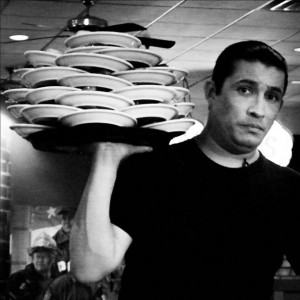 Despite the low wages and long hours, McDonalds succeeds in hiring 1 million people a year which is more than any other organization in the U.S can manage.

# 3) 90,000 People Have Petitioned McDonald’s To Include An All Vegetarian Burger In Their Menu: 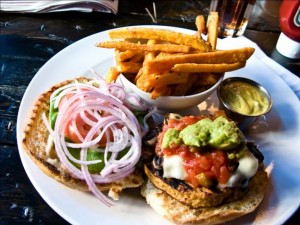 McDonald’s have had to face much criticism in the recent years over the caloric value of their menu. Even their Premium Southwest Crispy Chicken salad has more calories than the BBQ Ranch Burger.

# 4) McDonald’s is the 68th Biggest Economy In The World: 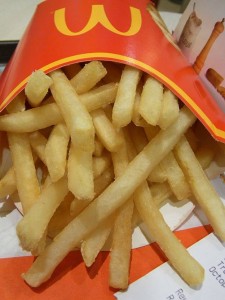 Ever tried to recreate Mcfries at home and failed dismally? That’s because it takes 17 secret ingredients to reach that level of golden perfection, including 5 types of oils, citric acid, dextrose and potassium iodide!

# 6) McDonald’s Have Built A University In Illinois: 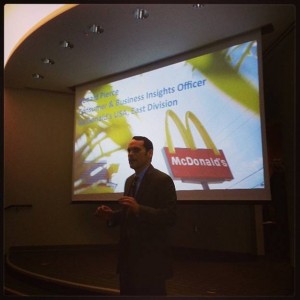 Hamburger University is a 130,000-square-foot training facility, located in Illinois, a western suburb of Chicago. It was built to instruct McDonald’s employees in various aspects of restaurant management. It boasts 80,000 alumni.

# 7) Hamburgers Were Airlifted to Homesick American Athletes in 1968 Olympics In Grenoble France: 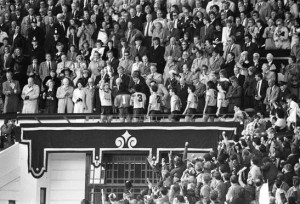 In 1968 France Olympics, some American athletes were so homesick that McDonald’s had to airlift hamburgers to cheer them up. Eight years later McDonald’s became the official Olympics sponsor. They boast the ability to carry out the biggest catering operations in the world

# 8) McDonald’s Serves At A Shocking Rate Of 75 Burgers Per Second: 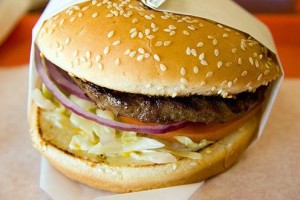 The popularity of the fast food chain can be judged from the fact that despite all the criticism andshocking exposes, they still manage to sell at the rate of 75 burgers per second. 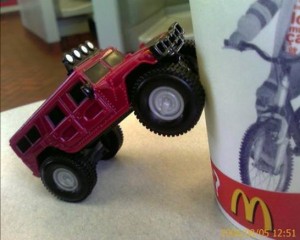 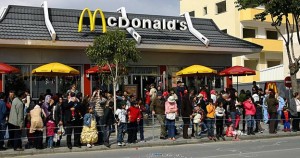 Here’s the ultimate proof that nothing is more global than McDonald’s. 68 million people around the world eat at McDonald’s daily, which is more than the entire population of the UK!