Despite several news pieces and innumerable mention, north Korea remains a mystery to the rest of the world. The country is always in news for its sudden threats and missile launches. Be it South Korea or Japan, neither of the countries can expect what it will do next. Predicting the actions of North Korea might be very difficult but in the meantime, take a look at these 10 facts about North Korea you need to know.

If a person commits a crime or violates the law, his/her three generations are affected. The person is sent to a prison camp with his grandparents, parents and children to work with them.

Forget GMT or any other standard time zone used in your country. North Korea has its own time zone called Pyongyang Time named after its capital city which is 30 minutes behind Japan and South Korea.

Their calendars are not based on Christian calender but rather on the date of birth of Kim II-Sung I.e. 15th April 1912. 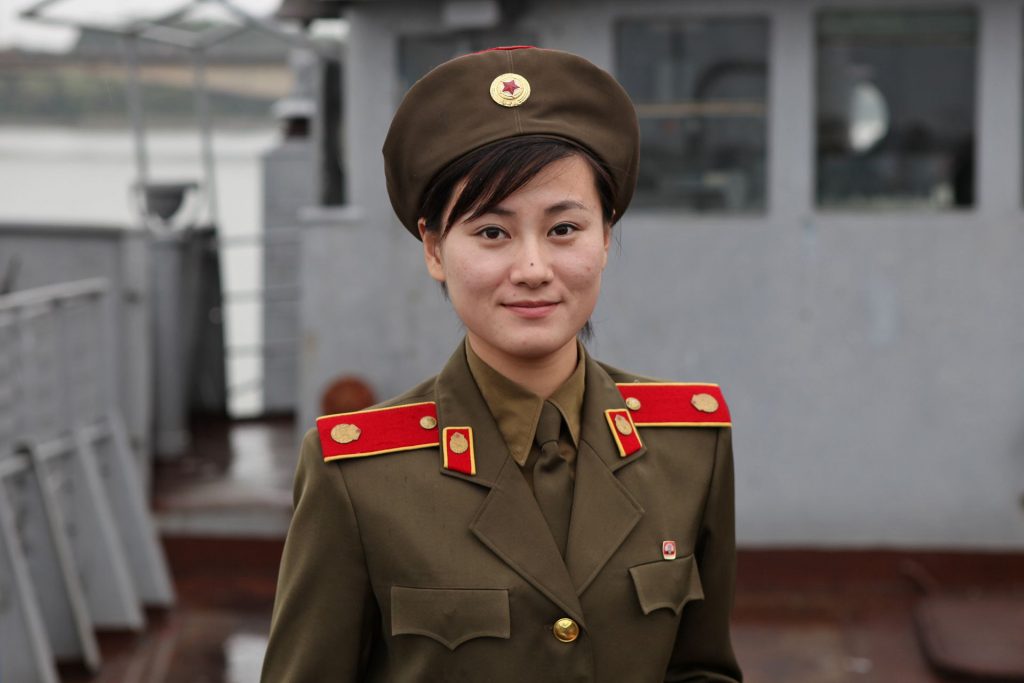 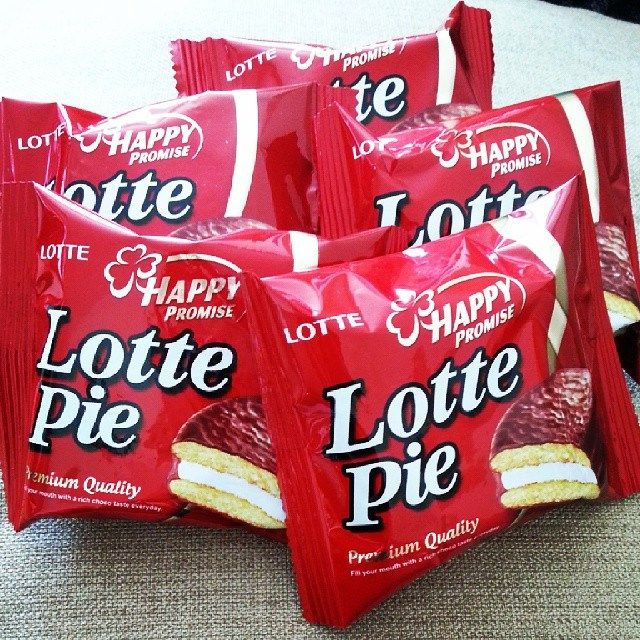 Kim Jong-Un banned choco pies in 2014 as they were too popular and he feared they would encourage an uprising. Seeing this, South Korea launched 50 balloons into north Korea carrying choco pies. 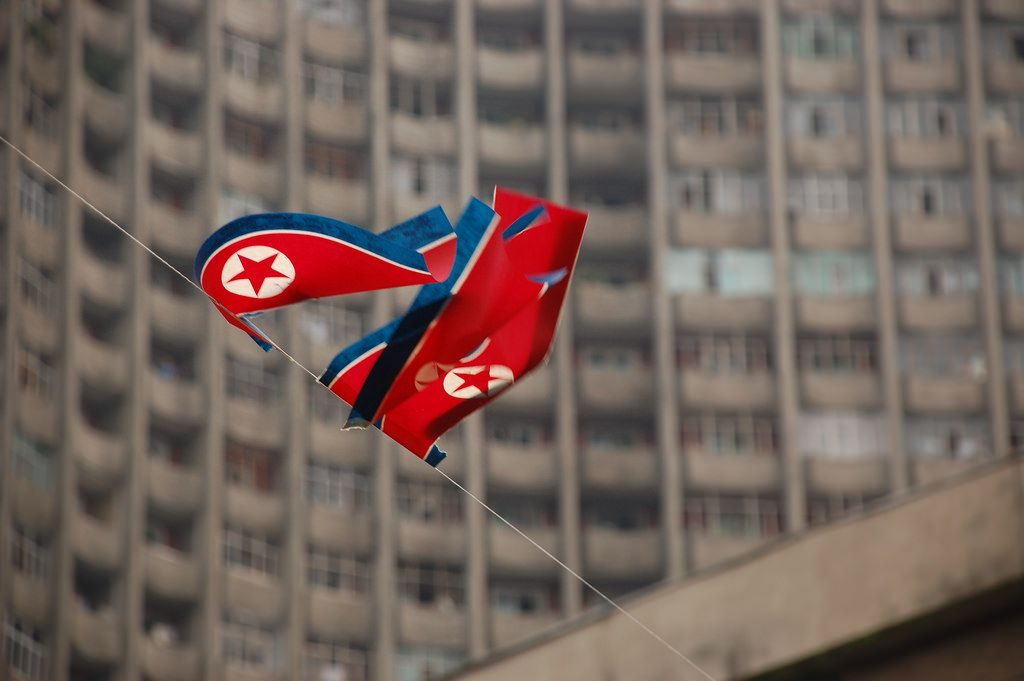 North Korea holds elections every five years but there is a catch. The ballots have only one option which means 100% votes go the leader. 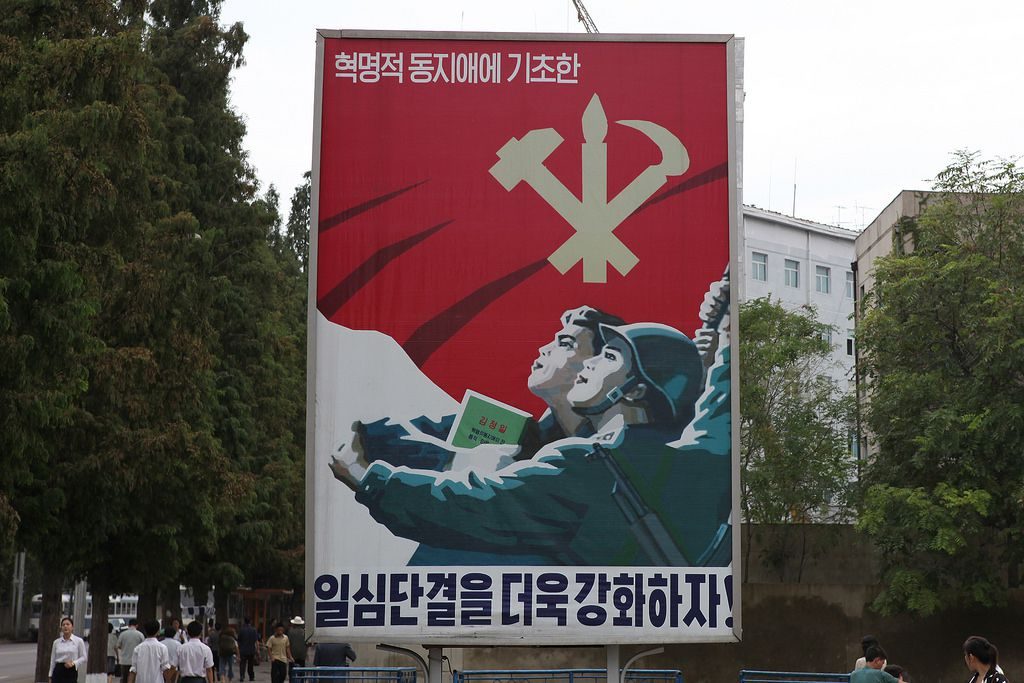 As per the 2015 Corruption Perceptions Index, Somalia and North Korea had a draw when it came to number 1 spot for the most corrupt country. Each country was rated on a scale of zero to hundred with zero being most corrupt and 100 meaning very clean. North Korea scored an 8.

The forces stationed at DMZ are believed to have dug tunnels that run deep into South Korea. Their neighbors have only found 4 so far but there are believed to be 20 more of them. When discovered, North Korea tried to pass it off as coal mine by painting the walls black.

The country has one of the largest militaries in the world along with the world’s largest special forces group with over 180,000 soldiers. These forces are always on alert and even carry out regular reconnaissance missions in the South.

#10. Defecting from the country

Ever since the governing power came to Kim Jung-Un, it has become even more costlier to defect from the country. It alone took $8000 to defect to China which is way more than an average citizen can afford.