The friendly, happy and social dolphins have always fascinated people. These marine animals belong to the family of toothed whales that also include pilot whales and orca. In fact, Killer Whales are also a kind of dolphin, the biggest of their kind. But there is more to these lovable and fun creatures of the sea. Here are 10 fascinating facts about dolphins. 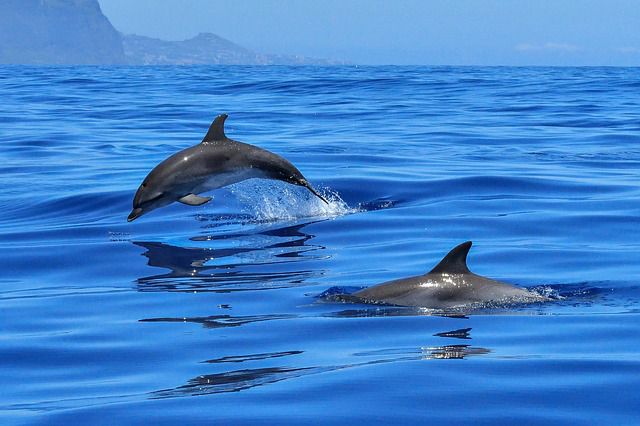 There are way more than dolphin kinds than you would have seen. There are 43 recognized species of dolphins with 38 marine dolphins and 5 river dolphins.

#2. They lived on land once

Researchers have found that dolphins are basically ‘re-entrants’ and once lived on land before adapting themselves to water. A study of their fins revealed that they  are formed of legs and toes.

#3. They can drown earlier than humans 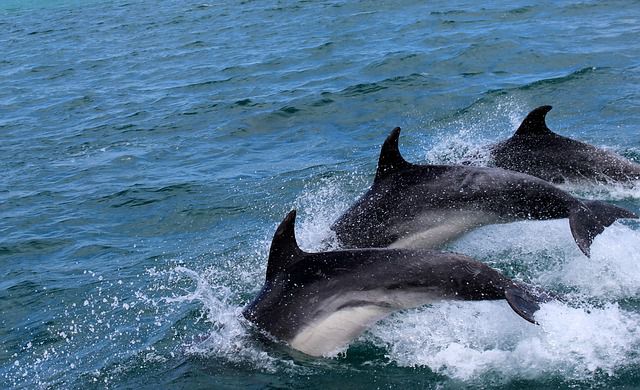 Scientists have proven that dolphins give names to themselves. They develop their own unique whistle and recognize it and other dolphins via this whistle. Moreover, they can recognize themselves in the mirror and they love admiring themselves in it.

#5. They stick with their mothers for a long time 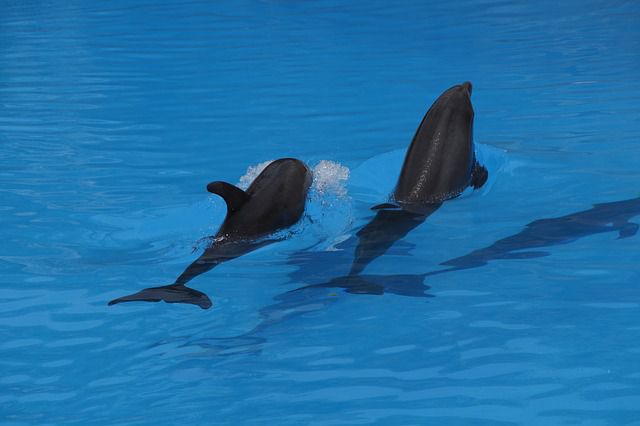 Dolphins stick with their mothers for a very long time before leaving the pack. Some of them even stay for three and sometimes eight years.

They are the only animals to give birth where the tail of the baby comes first. Otherwise the calf could drown. 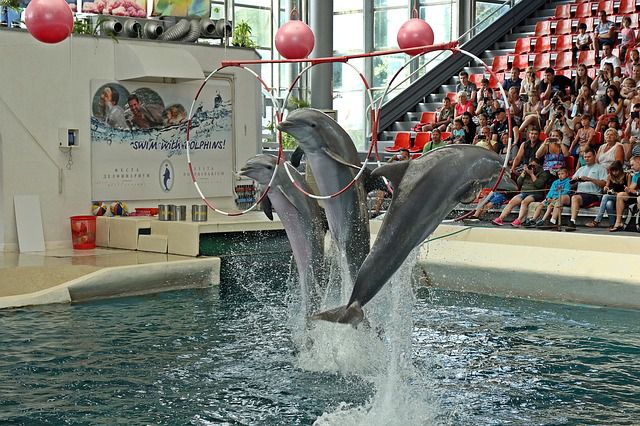 They are not just friendly and caring animals but also extremely intelligent. When it comes to comparing the size of brain to body ratio, they come second, right after humans.

A dolphin must always stay at the surface of water while sleeping so that its blowhole isn’t covered with water. It keeps one side of its brain active while sleeping for breathing and staying alert.

#9. They don’t chew their food

Even though they have approximately 100 teeth, they still do not chew their food and instead swallow the whole thing. The teeth are used for catching the prey.

Even though they are not migratory animals, dolphins can still migrate if they do not get sufficient food at one place. They can move to place that has sufficient food and the climatic conditions are suitable for their bodies.