Foxes are found all over the world can often be mistaken for their other family members- dogs and wolves. However, they have different body features like a pointed nose, long thin legs and a bushy tail. But when it comes to knowing more about them, have have always been kind of elusive. So take a look at these 10 fascinating facts about foxes to know more about these dog-like creatures that are very difficult to tame. 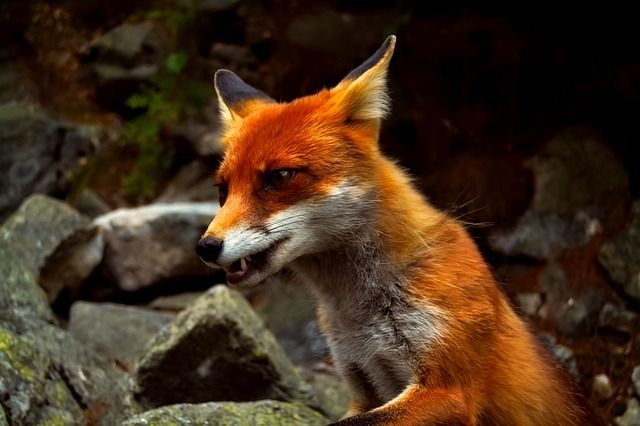 Foxes belong to the Canidae family meaning they are close relatives of jackals, wolves and dogs. They live in small families when raising their young. A group of foxes is called “skulk of foxes” and a pack usually includes mother, father, foxes of breeding age and older siblings. However, when it comes to hunting, they hunt alone.

#2. They can live anywhere

Foxes are mostly found in forested areas but they can also live in grasslands, mountains, deserts and even cities.

A fox hunts in a similar manner to that of a cat by stalking and pouncing on its prey. They are also active after sunset, just like cats. They also have a cat-like gaits as they walk on their toes. In fact, grey foxes can retract their claws like cats that enable them to climb trees and rooftops.

Foxes are omnivorous creatures meaning they can eat both plants and animals. Usually they eat small animals like rats, rabbits, mice, hares, birds, bugs and even cabbages and carrots. Foxes living near ocean eat fish and crabs too. 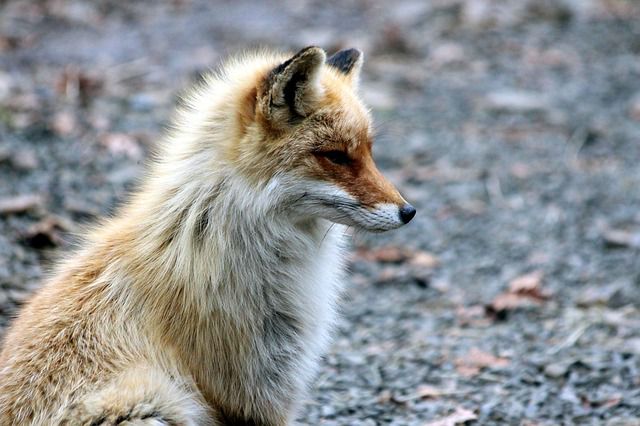 Not only they have whiskers on their face but also on their legs which can help them navigate.

Though many animals such as sharks, turtles and birds have a magnetic sense, foxes are the only ones who have been discovered to use this to hunt their prey. 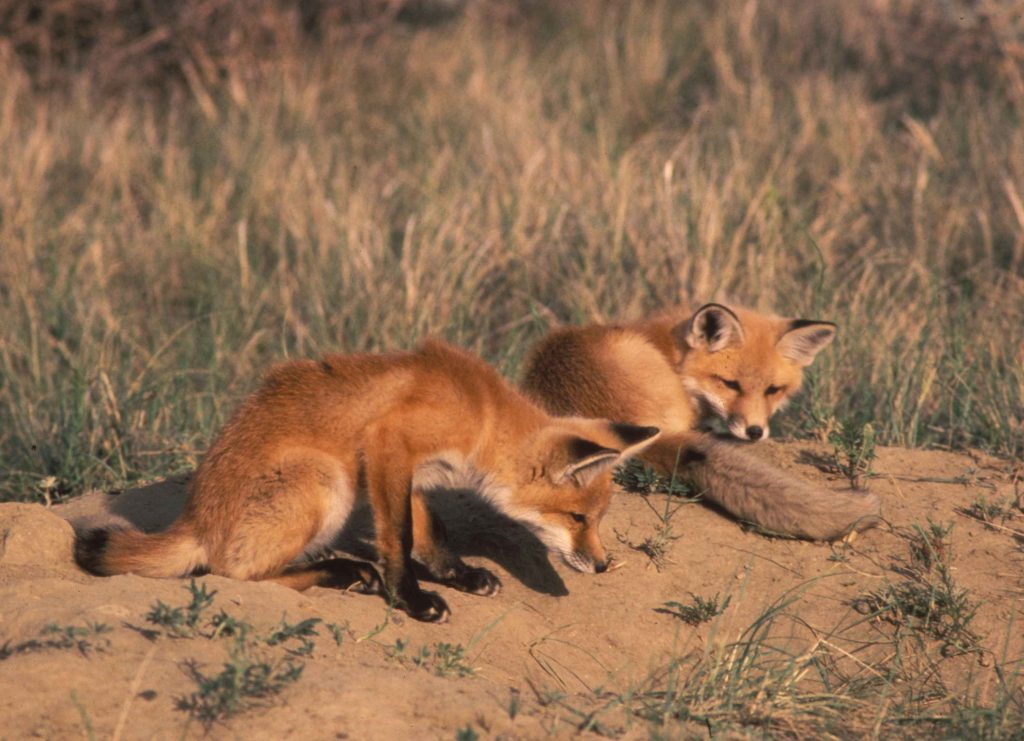 Right after being born, fox pups are unable to hear, see or walk. Their mother takes care of them. The father hunts and brings food for them when the pups are young.

#8. They have sharp senses

Foxes can easily hunt at night as their eyesight is adapted to the dark. Their sharp vision can be attributed to a layer of light-sensitive cells in their eyes. Even a tiny rustle in the grass far away can be heard by them.

Foxes are often hunted for their fur which is used for making hats and coats. It is a valuable commodity and foxes in various places are hunted and killed for their fur.

The history of hunting foxes in Britain goes back to 15th century when it was a sport similar to hunting stag and hare. Foxhunting with the help of hounds was an upper class entertainment which has been a subject of constant debate.