You may want to travel the world and make the world your oyster but there still are some places you are not allowed to visit. Here are 10 Forbidden places You Cannot Visit, so cross them off your bucket list.

Who would want to go to an island infested with thousands of venomous snakes unless you are a scientist. Common folks like us would never even imagine setting foot on such a dangerous territory.

Sentinel Islands are are isolated from the rest of the world and believed to have a population of just 400 people. This island is avoided by travelers because of the belief that violence and cannibalism are still practised here. 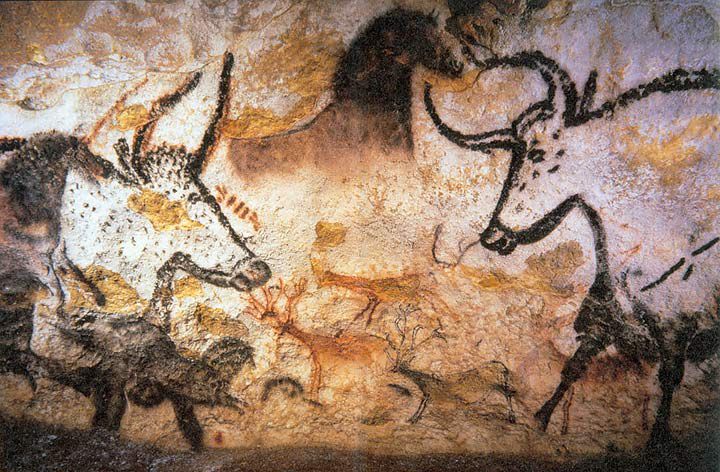 At one point of time Lascaux Caves used to be a major French tourist attraction. They would draw archaeologists from around the world but they have now been closed due to preservation issues as the emission and exposure from outside environment damaged these Paleolithic paintings.

In English, it translates as “The Red Zone”. The Zone Rogue are areas in the northeastern parts of France that were sanctioned off after the WW1 and never opened for public. It is considered a dangerous area because the huge amount of human and animal remains as well as millions of pieces of unexploded material were considered unsafe for the public. 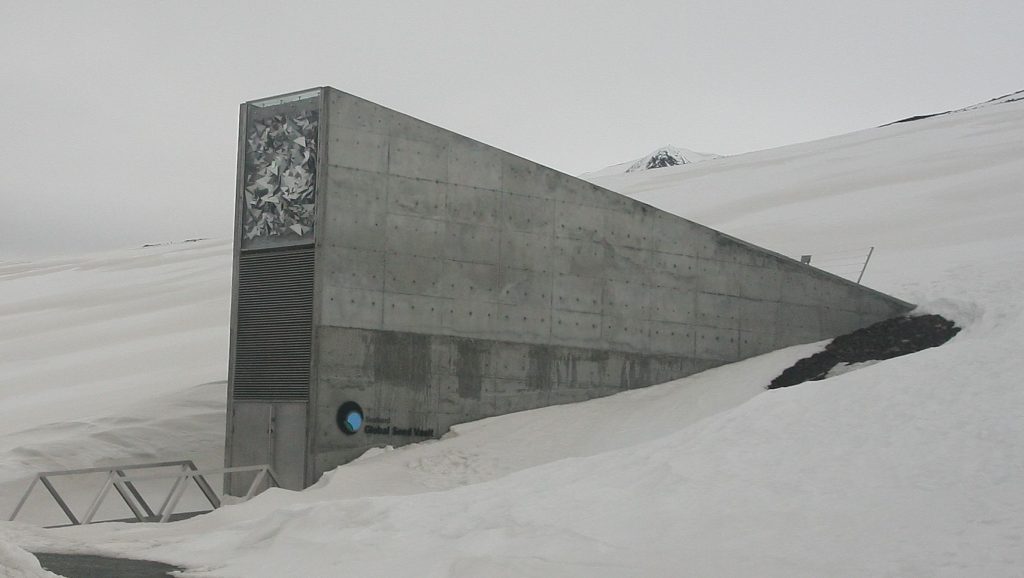 The Svalbard Global Seed Vault or the Doomsday Vault as it’s called is a seed bank located in the middle of the Arctic, on an island that’s part of Noway. Th vault has all kinds of seeds stored as a safeguard against apocalypse and is only open for special visitors on some days.

The small island lying between Venice and Lido has a horrible history and considered haunted. Throughout its long history, it has been home to a fort, a shipping check point and was also used as a quarantine during the Bubonic Plague and then used as an asylum. It is believed that its is haunted by the ghosts of the people who died here. 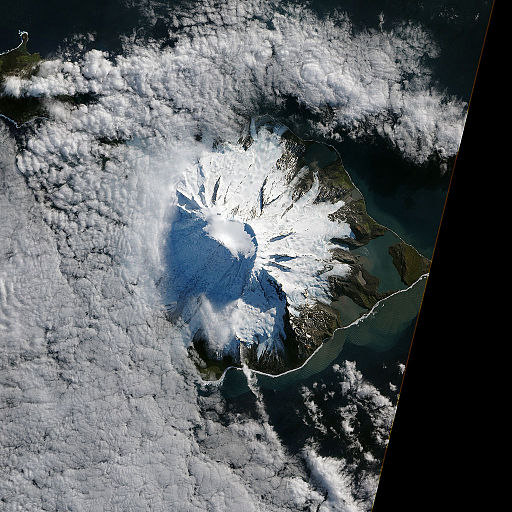 This barren volcanic Antarctic Island is considered one of the remotest places on Earth and lies between Madagascar and Antarctica. Not only it has an active volcano, it also has poor weather and cut off from other land masses.

These archives, some of which date back to the eighth century are buried in the walls of the Vatican City and consist of historic documents, acts of the Holy See, letters from Michelangelo, King Harry and Queen Mary of the Scots. Apart from the selected staff, nobody is allowed to visit them.

Area 51, located in Southern Nevada has long been shrouded in conspiracy theories. Area 51 is the name given to the US Air Force Facility and its is believed to be the testing ground for weaponry and experimental aircrafts. However, conspiracy theorists believe that its carries experiments on alien spacecrafts. The area is off limits to general public.

It is located in the deep side of a mountain and contains over 3 billion pages of data about family history of many Americans. Though there are guided tours, the heat controlled vault is off-limits.

How Meditation can Improve your Sleep Quota and Boost your Productivity