Whether you celebrate Easter for the resurrection of Christ or simply for egg hunt, nobody can deny that Easter is a fun-filled festival. So here are 10 fun facts about Easter- the festival that brings along chocolates and bunnies.

#1. It falls on different days every year because of the Vernal Equinox 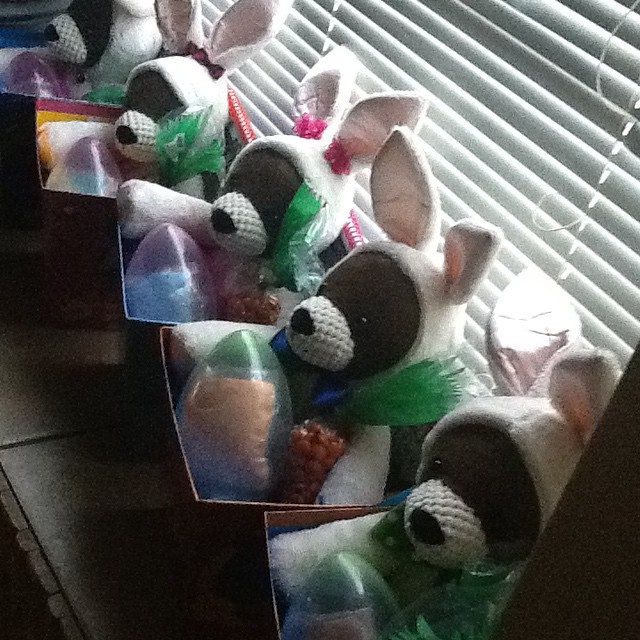 Easter isn’t fixed like Christmas and the reason for that is the moon. This rule was set by the Council of Nicaea saying that Easter would be celebrated on the first Sunday after the full moon that occurs right after the vernal equinox.

Easter gets its name from Eastre, the Anglo-Saxon goddess who symbolized the hare and the egg. Eostur- month was named after this goddess and was recognized as the paschal month. One f her symbols was a bunny rabbit- a symbol of fertility. 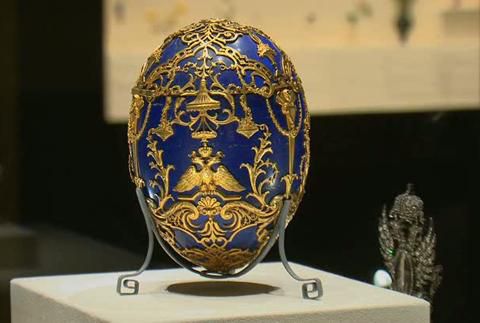 One of the most expensive Easter eggs was sold for 9 million Pounds. The egg was very special in the sense that it was covered in diamonds. Moreover, every hour a jeweled cockerel pops out from the egg, flaps its wings, nods its head and makes crowing noise.

It was only in the 18the century that Easter bunny tradition made its way to the US. It is believed that the tradition initially began in Europe where they had a hare instead of a bunny. Other traditions includes making Easter baskets, wearing Easter bonnets and having Easter egg hunts. 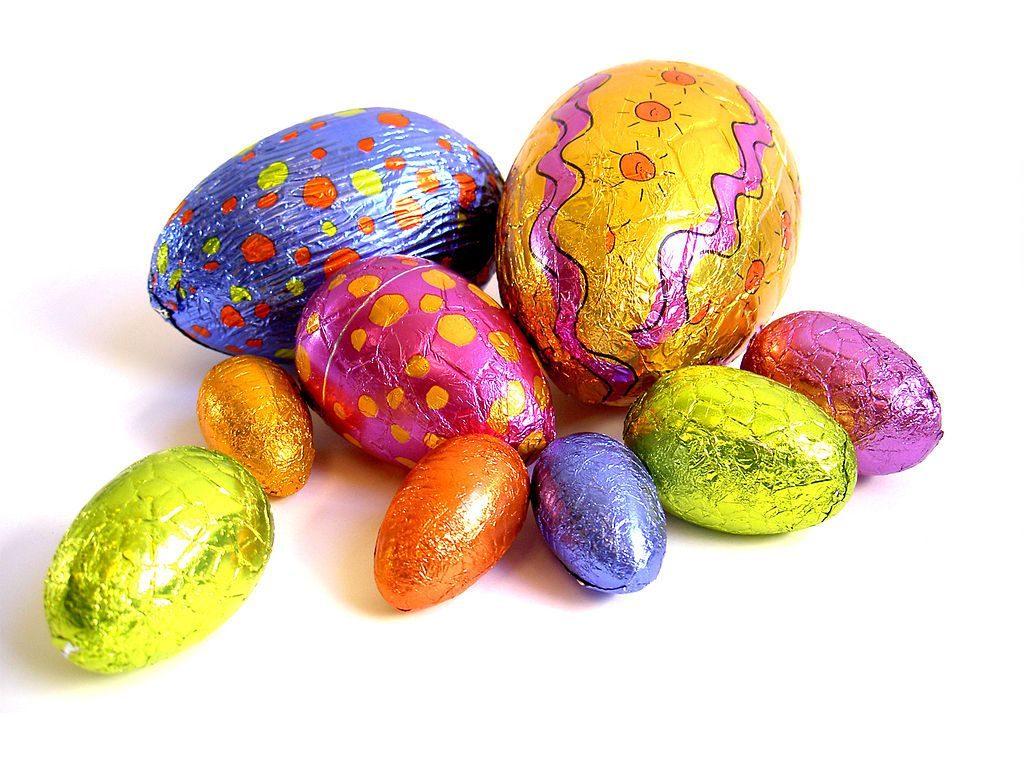 After Halloween, Easter is the only festival where candies are consumed in plenty. That’s not it! More than 16 million jelly beans are sold during Easter along with 90 million chocolate bunnies and 91.4 billion eggs! God bless your teeth after afterwards! 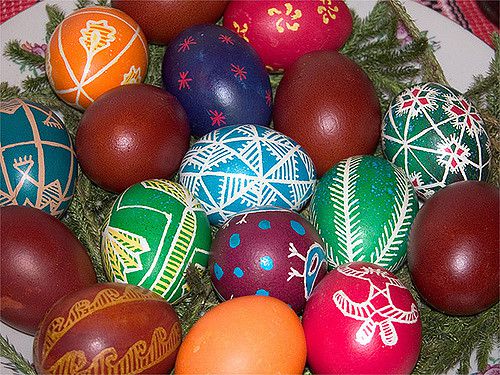 The art of coloring eggs is known as pysanka. The practice originated in Ukraine and involved using was and dyes to color the egg.

Yet there is another very well known dye that has been used forever. PAAS has been supplying Easter dyes for over 135 years. The company takes its name from the Dutch word for Easter- Passen. 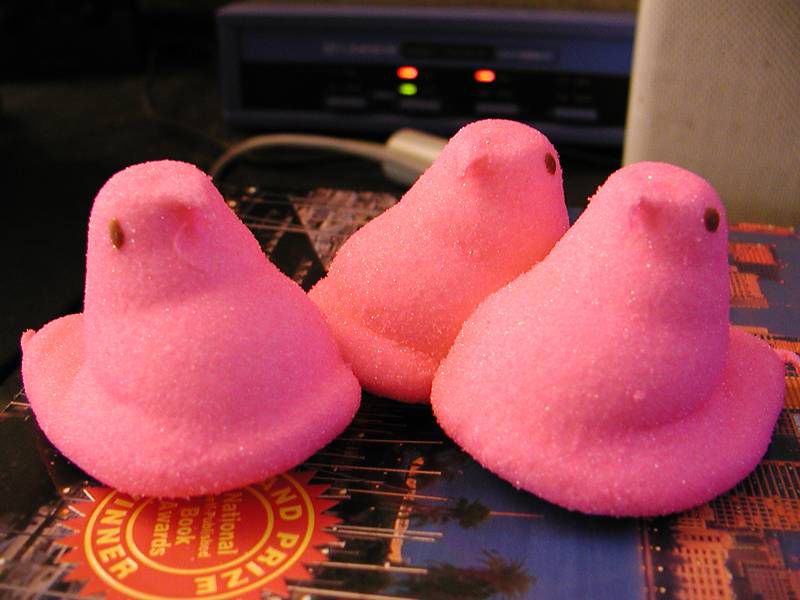 During Easter, Americans buy over 700 million marshmallow peeps which makes it the most popular non- chocolate Easter candy.

Every year, the White House hosts an Easter egg roll on its front lawn. This tradition was started in 1878 by then President Rutherford B. Hayes.