Most of our childhood was spent in playing video games and Super Mario Bros was definitely a big part of it. In fact, the game became so popular that the characters, music, enemies and even background have become iconic cultural symbols. So check out these 10 fun Facts about Mario, a game that redefined our childhood. 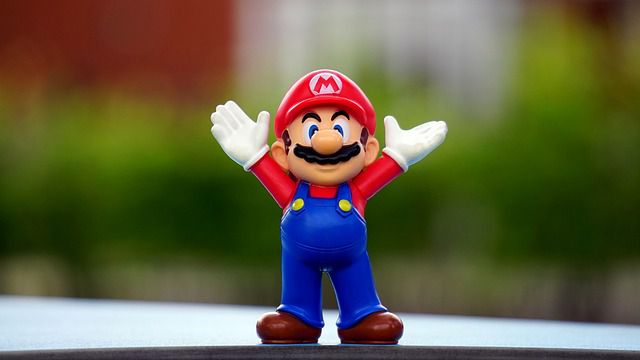 He was named after the the landlord of Nintendo’s America office- Mario Segale who barged in the office demanding overdue rent. His creator, Shigeru Miyamoto drew him with a cap as he found drawing hair difficult. Mario also sported a mustache as it was better visible than a mouth given the kind of screen resolutions we had back then.

Before Mario got his own game and became a sensation, he made a brief entry in a video game called Donkey Kong. But then he was called “Jumpman” and was a carpenter, not a plumber as we know.

#3. There was a cheat code for infinite lives 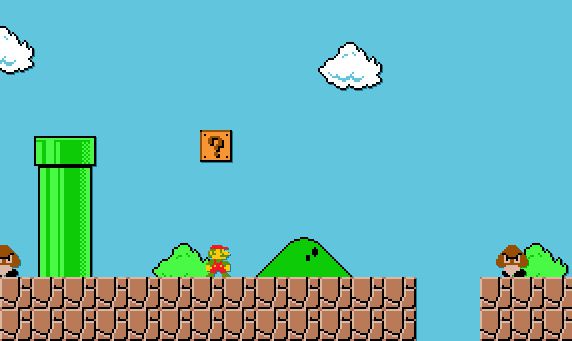 The game was hard and over an hour long and winning it seemed almost impossible. And what’s worse was if you lost all your lives, you would go back to the beginning, unless of course you knew the cheat code. Very few people knew that if you pressed A button and Start together, you could go back to the world you died in. I never knew!

Mario’s nemesis is Wario (made of “Warui”, Japanese word for bad and Mario). His brother Luigi’s rival is called Waluigi. Both the characters are voiced by Charles Martinet.

#5. Luigi was green because of technological limitations 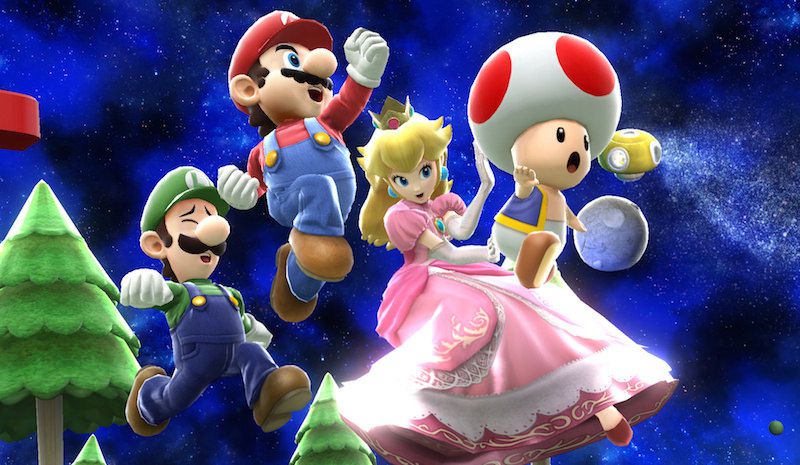 Luigi was designed for multiplayer purposes and most of us knew him as Green Mario or ‘Player 2’. He was designed as an exact copy of his brother Mario but obviously couldn’t have the same wardrobe as him. Moreover, there wasn’t enough memory left for him to have a new palette. So he borrowed the green color from Koopa’s shell.

The villain from Mario Bros 2, Wart has only had one cross in one Nintendo game. It was in The Legend of Zelda: Link’s Awakening. He goes by his original Japanese name Mamu and helped Link complete his quest by teaching him a song.

#7. Mario would ride a dinosaur

During the NES days, Shigeru Miyamoto wanted Mario to ride a dinosaur when Super Mario Bros. Was released. But this couldn’t be achieved due to Nintendo’s technical limitations. However, when SNES came out, Miyomoto grabbed the opportunity and introduced Yoshi.

#8. Once voiced by Optimus Prime

Over the years, Mario has had lot of voice actors including Charles Martinent and Captain Lou Albano. But there was once a time when he was voiced by Peter Cullen who also voiced Optimus Prime. This was when he showed up in 1983 show Saturday Supercade’s Donkey Kong shorts.

These days when Mario travels through the Mario Land, one can spot various Power Ups such as flowers and mushrooms with eyes. But the first power-up to get eyes was the Starman. Every other power-up except him was drawn without any eyes initially.