Meghan Markle recently got engaged to Prince Harry and very soon the whole world wanted to know more about the Suits actor who will soon become a part of the royal family as a princess. Some of us are already familiar with her and for the other inquisitive souls, we have these 10 fun facts about Meghan Markle. 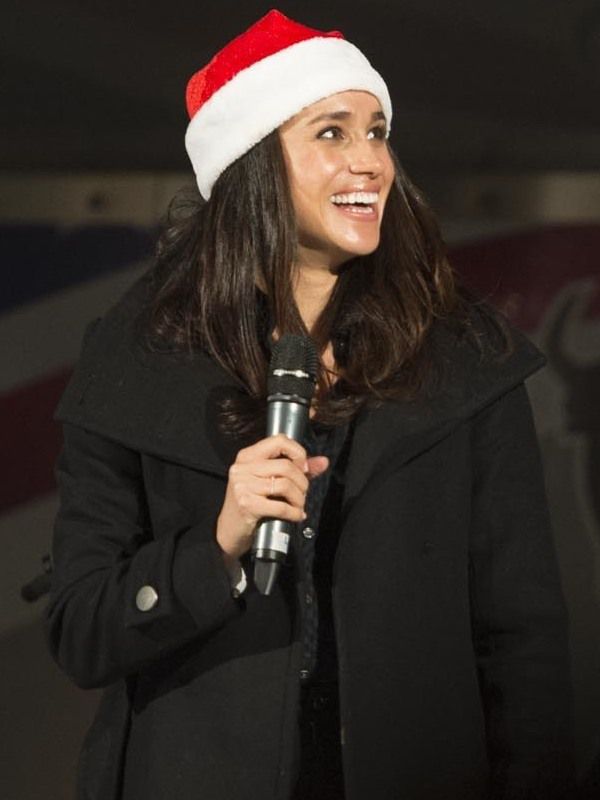 Her father is Dutch-Irish while her mother is African-American. They met on the sets of a TV show where they both worked. She penned in a magazine that she is proud of her mixed origins even though it created a gray area surrounding her identity to either side.

She was born as Rachael Meghan Markle but went with her middle name like most other entertainers and actors. Interestingly, her character on Suits is also named Rachael.

Before finding her prince charming (quite literally) the American actress was earlier married to film and television producer Trevor Engelson. The couple split in 2013.

Well, the future princess is not just beautiful but also commands beautiful penmanship. She told a magazine that while she was auditioning, she was working part time as a calligrapher for weddings and events. 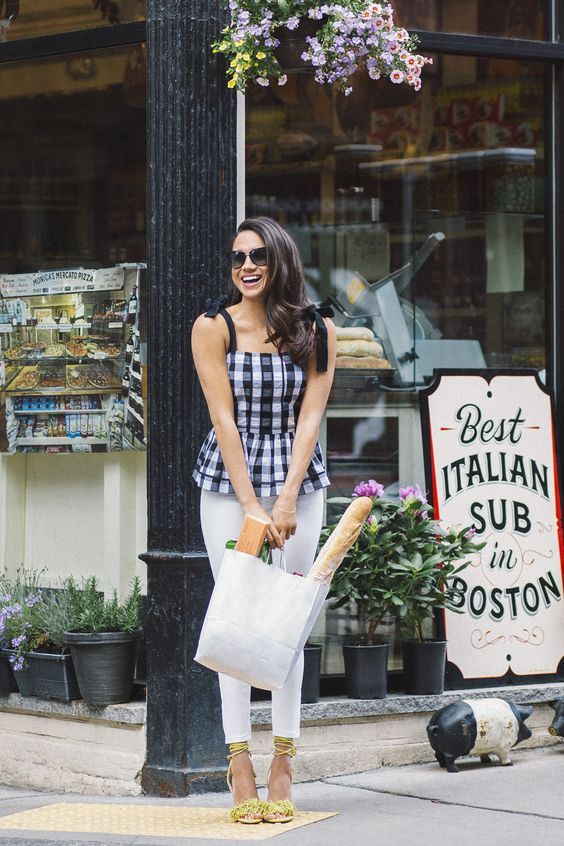 Her instagram account is full of beautiful flower posts and you shouldn’t be surprised why. As a child, her mother nicknamed her ‘Flower’, so her love for them comes as no surprise.

Yoga is a very important part of her fitness regimen. In fact, she has been doing yoga since she was seven. Her mother would take her to the ‘Mommy & Me’ classes and that’s when her love for Yoga started. 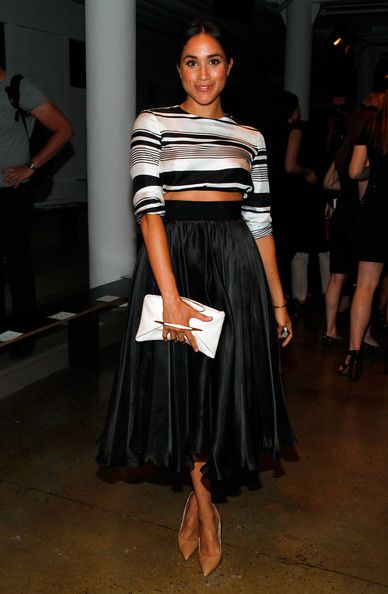 Before her major gig, she worked as a suitcase model for the TV show ‘Deal or No Deal’. This is when she was auditioning and was a way to make the ends meet.

In a previous interview, Markle stated that she always knew she wanted to be an actor but didn’t want to fit into the cliche role of an L.A. girl wanting to be an actor. So, she expanded her portfolio and entered bureaucracy. In her junior year, she applied for an internship with the U.S. embassy in Buenos Aires and ended up working there.

#9. Adopted a dog cause of Ellen DeGeneres

She has two canine companions Bogart and Guy. Well, she was practically forced by Ellen DeGeneres to adopt Bogart when she ran into her at a dog shelter. And of course you can’t refuse Ellen, so Markle ended up bringing Bogart home.

She is not just actively engaged in Women’s issues but once sent a letter to Procter & Gamble who launched a dish wash soap commercial with the sexist line “Women all over America are fighting greasy pots and pans”. And guess what, they changed the commercial.

10 Creative Ways To Propose To A Girl