Thailand never ceases to amaze the world. From its temples, vast and expansive forests and a great variety of flora and fauna to its scenic beaches, Thailand has something for everyone. Here are 10 fun facts about Thailand to get to know the country better. 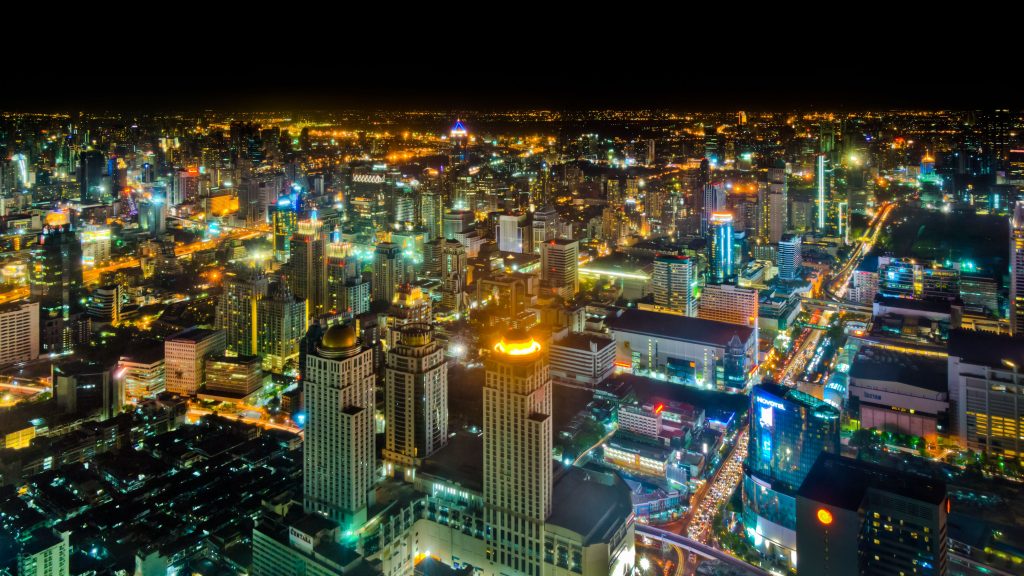 According to the Global Destination Cities Index, Thailand’s capital city Bangkok is the world’s most visited city, even ahead of London. 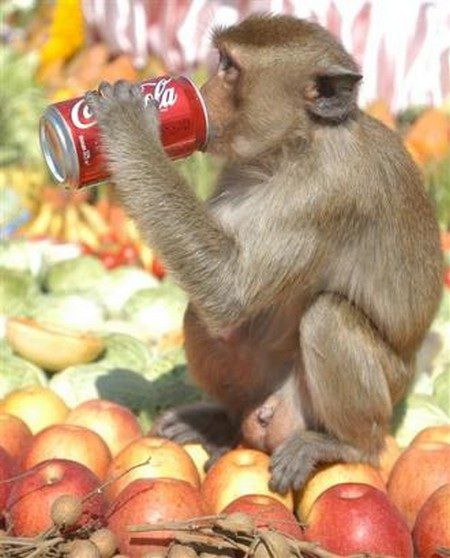 The country also holds a very unusual festival- an annual buffet for monkeys. The festival is held in Pra Prang Sam Yot temple in Lobpuri province and invites over 600 monkeys to feast over fresh fruits, sausages and other treats. This is a tradition the locals follow to thank monkeys who bring thousands of tourists there every year. 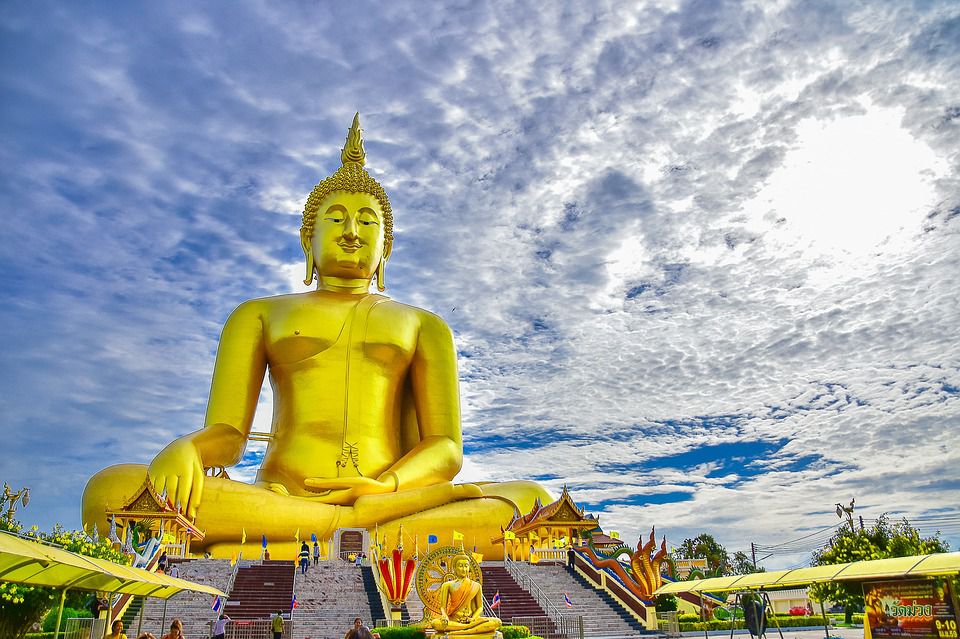 #5. Never been colonized by Europeans

Among all the southeast Asian countries, Thailand is the only country that was never colonized by the Europeans. The British and French decided against colonizing it so as to make it a neutral area for preventing conflicts between their colonies.

Thailand has over 1,430 islands and beaches which are its most famous holiday retreats and tourist attractions. These include Phuket, Koh Phi Phi and Koh Lipe. Koh Phi Phi was also featured in the movie ‘The Beach’ starring Leonardo di Caprio. 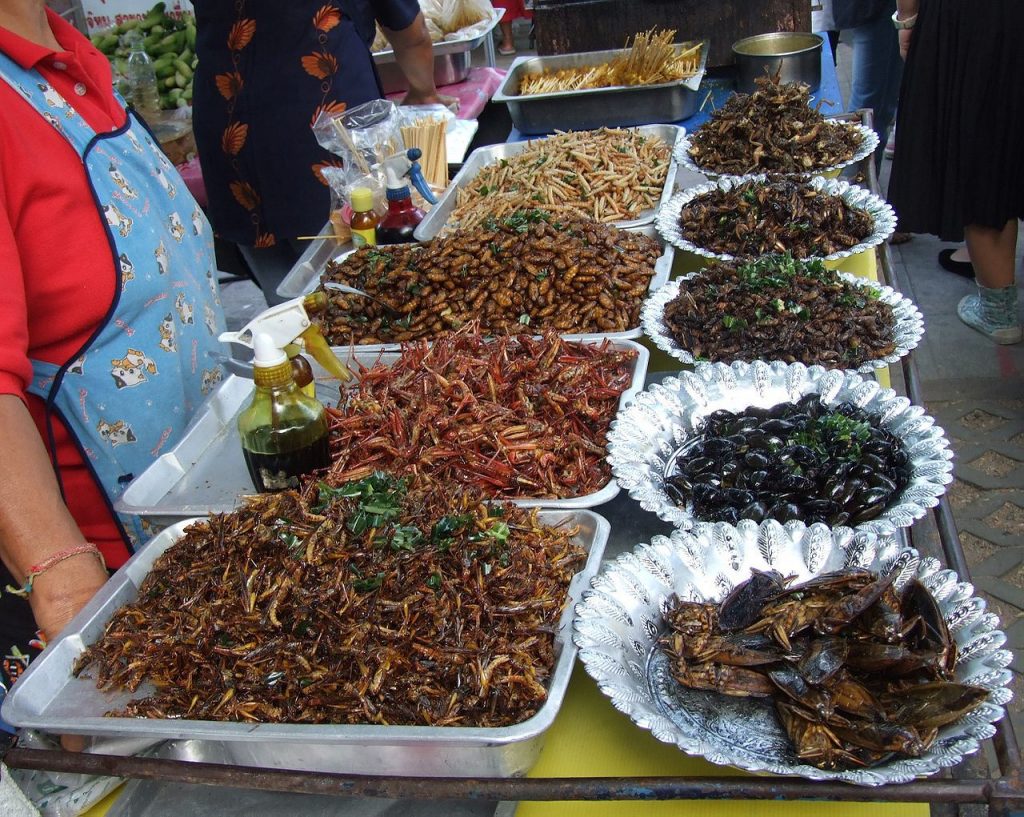 Eating insects is a common practice in Thailand. These insects include crickets, bamboo caterpillars, grasshoppers and giant water bugs. In fact, their demand is so great that they have to import insects from China, Myanmar and Laos.

The Mekong River witnesses a strange phenomena every year when balls of fire spontaneously explode over the surface of water. The local myths call them the ‘Naga Fireballs’ as they are spit by the serpent Naga that haunts the river. There aren’t many scientific proofs for this phenomenon. Some suggest the formation of plasma in the air while another theory suggests that it is the marshy environment of the river that releases phosphine gas which is flammable and thus turns into a fireball.

#9. Bridge Over the River Kwai 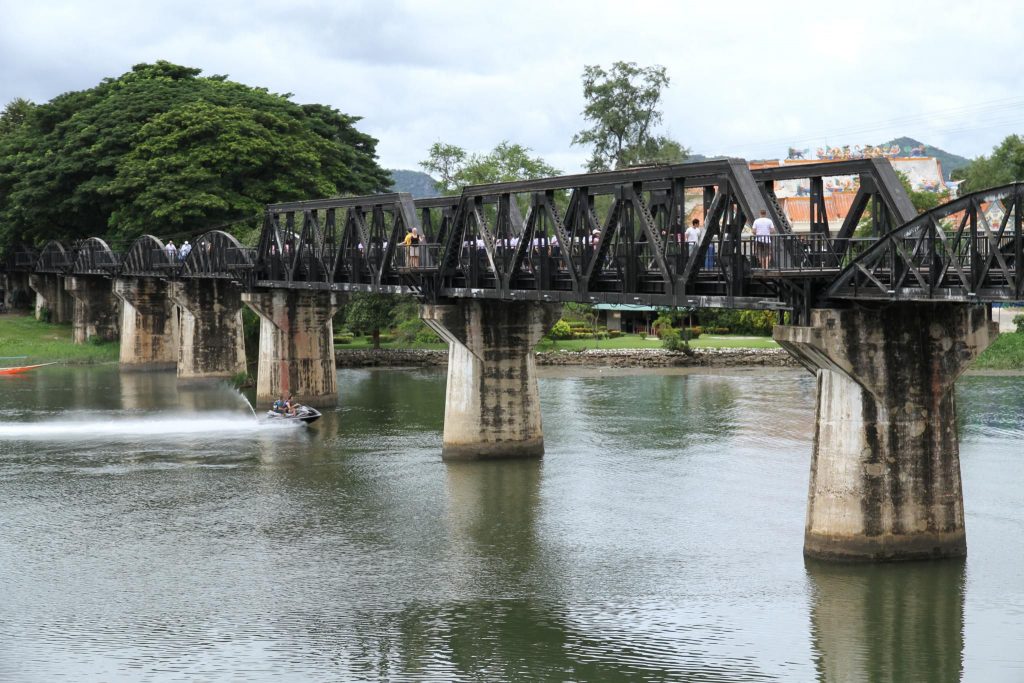 The famous Bridge over the Kwai River is located in the Kanchanburi town and is a part of the Burma- Siam railway. It is estimated that between 80,000 to 100,000 people died during the course of this project.

Earlier, all males were required to become Buddhist monks even for a short period of time, before they turned 20. Even the royalty was required to do it. However, this practice is not followed anymore.