You would be surprised at the sheer diversity of animals living with us. Since most of them live in the wild and we only see their pictures sometimes, we never actually pay attention to how absolutely huge they can be. Take a look at these 10 insanely large animals that exist today. 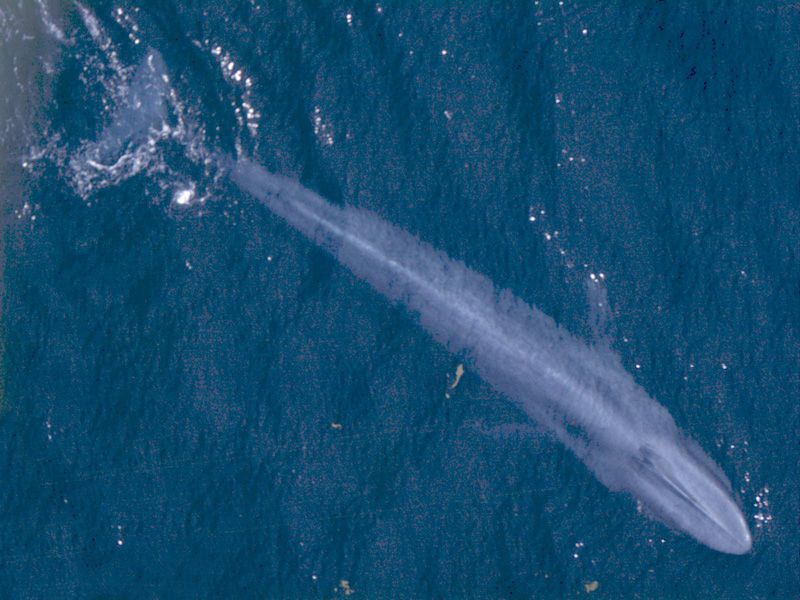 Most of us know that the Blue Whale is the largest mammal known to us. But the actual size and weight is what is surprising about this marine animal. It’s 30 meters (98 feet) long and weighs 200 tons! In fact, its tongue weighs around 2.7 metric tons which is approximately the size of an Asian elephant.

While the Blue Whale is the largest known mammal in water, the land is ruled by the African bush Elephant when it comes to size. Male elephants can reach up to 6 to 7.5 meters in length, 3.3 meters in height and can weigh up to 6 tons. Females are relatively smaller in comparison. When fully grown, they are so huge that they have no natural predators because of their sheer size. However, the newborns can fall prey to leopard, lion or crocodile attacks. 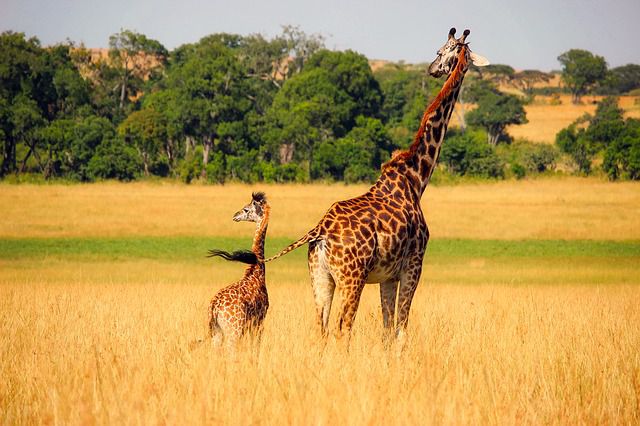 The even-toed ungulate mammals are the tallest animals on land. Their long height which can reach up to 5- 6 meters can attributed to their long neck which in itself can be around 2 meters tall. Their long necks are because of disproportionate lengthening of the cervical vertebrae.

The largest living amphibian is the Chinese Salamander which can grow up to a length of 1.8 meters (6 feet) and weigh around 64 kg. However, they are endangered as they are considered a delicacy and used for medicinal purposes. 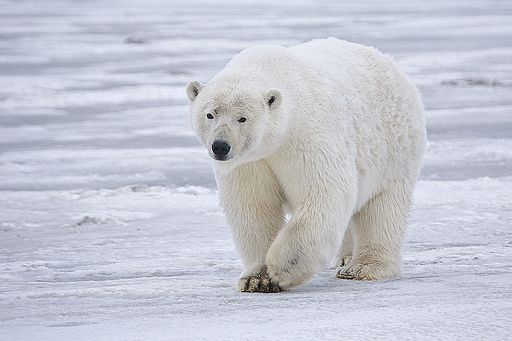 When it comes to being the largest carnivores on land, polar bear as well as brown bear share the privilege. A brown bear can weigh up to 1 ton (107 kg) and reach a height of 3 meters (10 feet) while standing on its hind legs. While polar bears can only be found in Arctic circle, brown bears can be found in North America, Asia and Europe.

These seals are the largest known carnivores living today. A typical male can weigh around 2,200 to 4,000 kilograms and can be 4.5 to 5.8 meters long. The females are at least five to six times less heavier than the males. 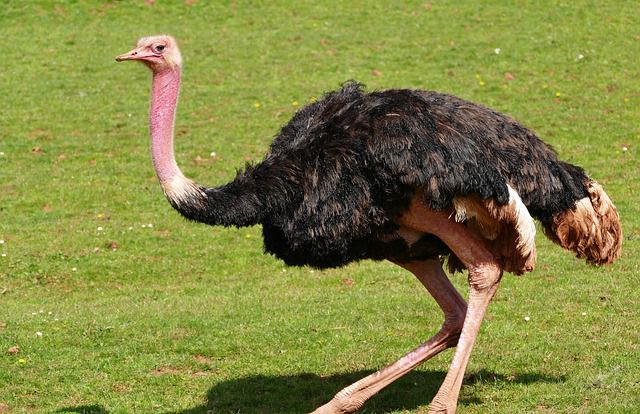 Tired of pigeons always dirtying your car or clothes? Be glad that ostriches don’t fly like them. Ostrich is the largest living bird with a height of 9 feet and can weigh up to 156 kg. These birds don’t have teeth and can survive without water for several days.

This the largest reptile living today and can be found in Southeast Asia and Northern Australia. An adult male can weigh anywhere between 409 to 1000 kg and reach a length of 4.1 to 5.5 meters. It preys in water as well as land. 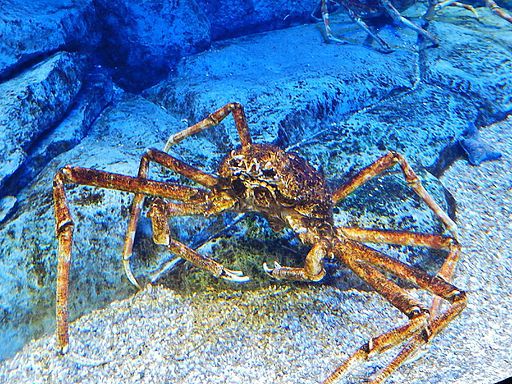 These crabs found in waters near Japan are the largest known arthropods in the world can weigh up to 19 kg. They can easily live up to a 100 years!

When one thinks of insects, the image of a an insect weighing around 100 grams is very rare to appear. That’s where Goliath Beetles enter the picture. Found in African tropical forests, they are the heaviest insects in the world with a weight of 100 grams and a length of 11.5 cm.

5 Personality Traits That Can Ruin Your Life