Humans might share an identical physiology but there are certain body characteristics that some have and others don’t, like connected earlobes, dimples, sometimes an extra finger and back dimples. Some of these features are more sought after than others, such as back dimples. They are also known as ‘Dimples of Venus’ and are more common in women. They can reveal a lot about a person including their health. Here are 10 interesting fact about back dimples.

Dimples are always cute and back dimples are even more sought after. They have been considered a mark of beauty which is evident from the fact that they were named after Venus- the Roman goddess of beauty.

Even though they are named after a goddess of beauty, back dimples just don’t appear in women. Men can also have back dimples but compared to women, their numbers are rather small.

Back dimples are genetic and are passed down from mothers to their kids.

Their scientific name is ‘Lateral Lumbar Indentation’ but calling them back dimples seems way more easier. These dimples are formed just above the sacroiliac joints and result from a short ligament that stretches between the skin and spine.

Though they are not seen in every human body, they are not a mark of any kind of deformity. And people with back dimples do not have any problems with their spine or any other medical condition. 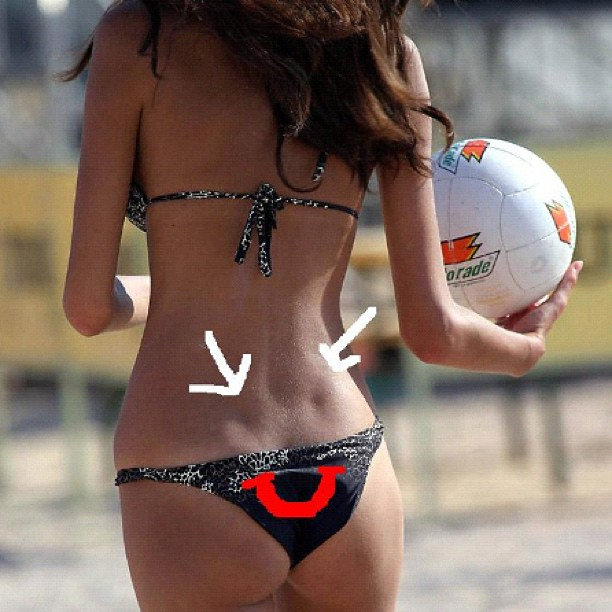 Women with back dimples are more satisfied sexually because they can climax easily than people who don’t have them. It is because of the positioning of the pelvic bone and the ligaments and a better blood circulation.

#8. They can be sculpted

Unfortunately, there is no way to get them if you aren’t genetically blessed. And for those who want to sculpt theirs, doing exercises that focus on hips and glutes can help you in defining them more prominently.

Some of the exercises to enhance and sculpt your back dimples include the hip bridge and superman hold.

It is said that people with back dimples have better blood circulation in their bodies.

10 Ways our Kids drive us Crazy