Cats and humans go way back to Middle Ages where Egyptians worshiped cat like deities and you could face punishment if you hurt a cat. These days, they are the most popular pets on the planet and people dote on their felines. The somewhat quiet and aloof nature of cats is what makes them so loved, but there is more to them that meets the eye. Take a look at these 10 interesting facts about cats to see how well do you know your feline friend.

#1. Threat to other species 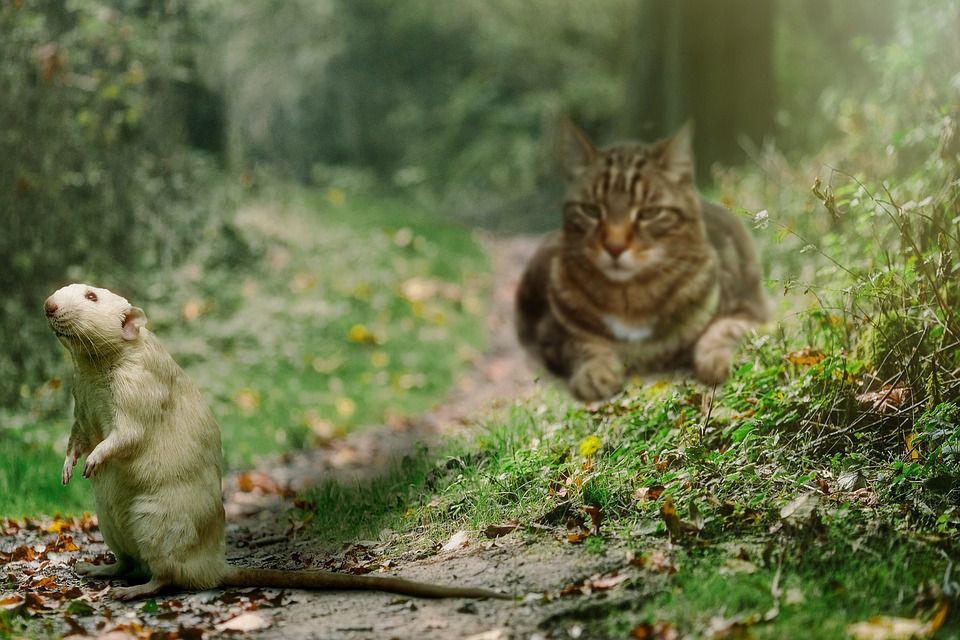 Cats are natural hunters, even the domesticated ones. In fact, cats are listed among the top 100 most invasive species. They are also the reason why 33 other different species of birds, mammals and reptiles are endangered today. The gifts your cat brings you might actually be from one of these species.

#2. They can drink sea water

Unlike us humans, cats can drink sea water to re-hydrate themselves. Their kidneys can expel salt which lets them drink all the salt water they want. 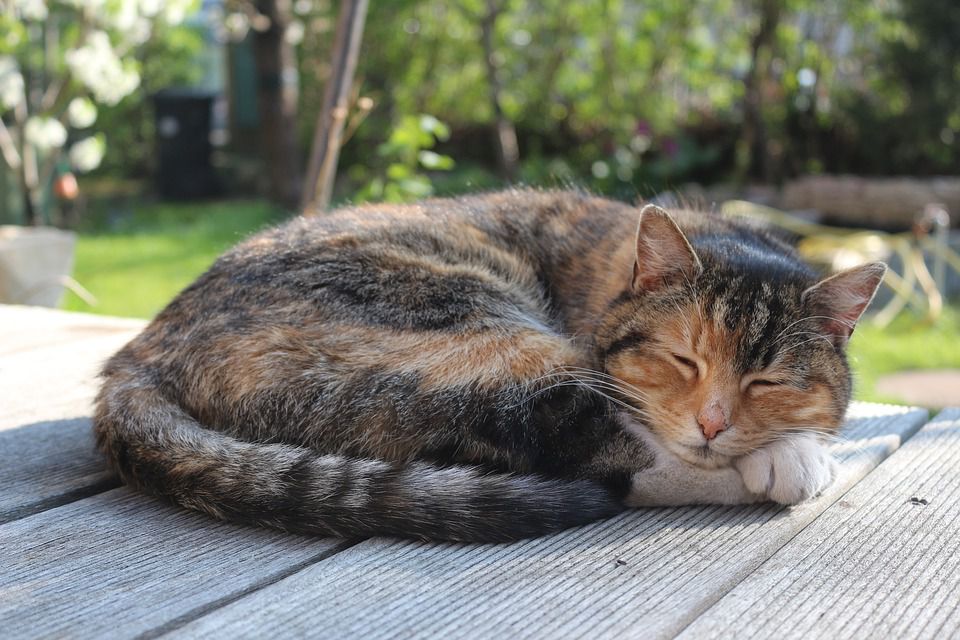 You ever see how lions are always sleeping. Well, cats being from the same family follow in the footsteps. They spend 70% of their lives sleeping which makes it an average of 16 hours a day. Since they are hunters, they need to store their energy and by sleeping is how they store their energy. What a way to live!

A cat’s brain is 90% similar to a human’s brain. It is therefore no surprise that cats are such smart animals. 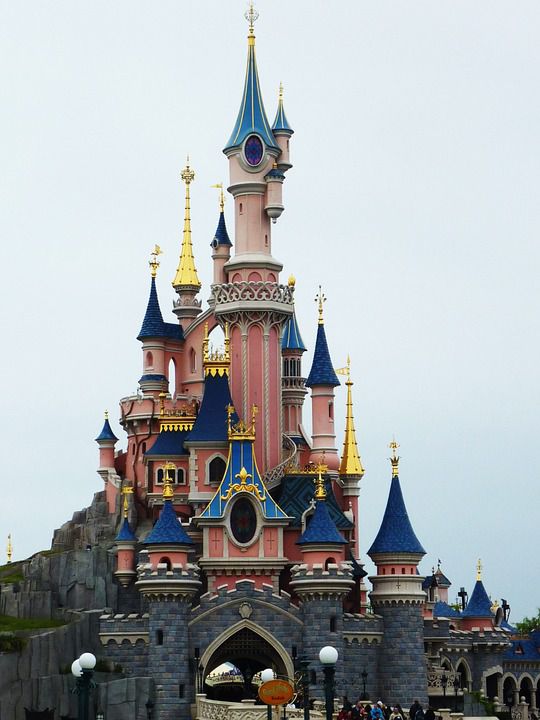 There is a reason there are no rodents in Disneyland. The amusement park owns over 200 feral cats which are released at night to get rid of the rodents.

Cats’ whiskers grow out to be about the same size as their width. These whiskers serve an important purpose- they tell cats whether or not to enter tight openings. If the whiskers bend or move, cats know they won’t be able to fit. And I am still trying to pull my dog out from under the table! 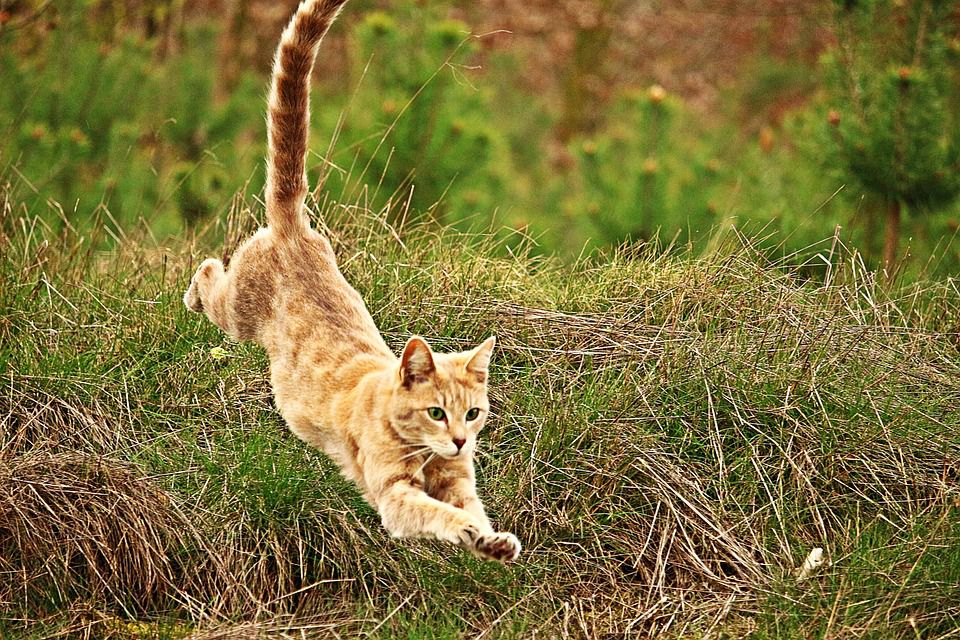 Cats are known for landing on all fours. This is because of their eyes and special balance organs in their inner ears. It is because of these tools that cats can straighten themselves in the air and land upright on the ground and amaze us all. 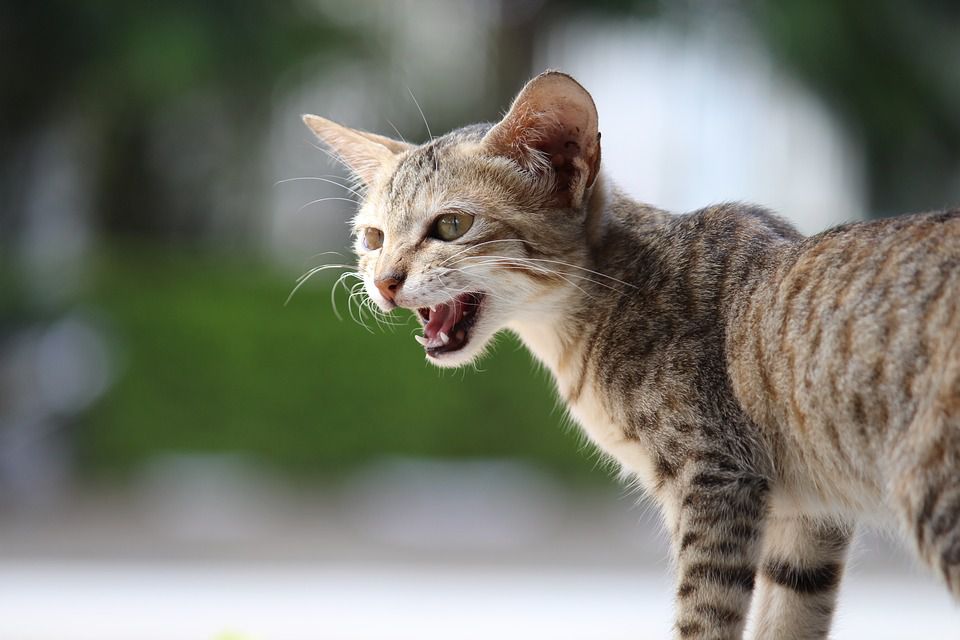 Cats usually meow a lot at their humans but not to other cats. This is because kittens meow at their mothers to tell them that they are hungry or cold or to get their humans to do what they want. Grown cats ‘yowl’ at each other especially during breeding seasons or if they are annoyed.