Electricity is one of the most versatile forms of energy available to us and has been in existence for over just a 100 years. Today, it is an indispensable part of our lives but people know very little about it except for what they studied in school and that one ought to be careful of it. You may know that it travels at the speed of light but there is a lot you may not be aware of. Know more about this phenomena with these 10 interesting facts about electricity.

#1. Why don’t birds get electrocuted?

You may have seen birds sitting on electric wires and yet they would never get electrocuted. The reason behind this is because both of their feet are on the same line leading to an incomplete circuit. If any other part of their body were to touch another line, they would definitely feel the jolt.

Contrary to what you may have heard, Benjamin Franklin did not invent electricity. However, he proved that lightning is form of electricity. This led to invention of the lightning rod which conducts electricity to the ground in case a lightning bolt strikes. 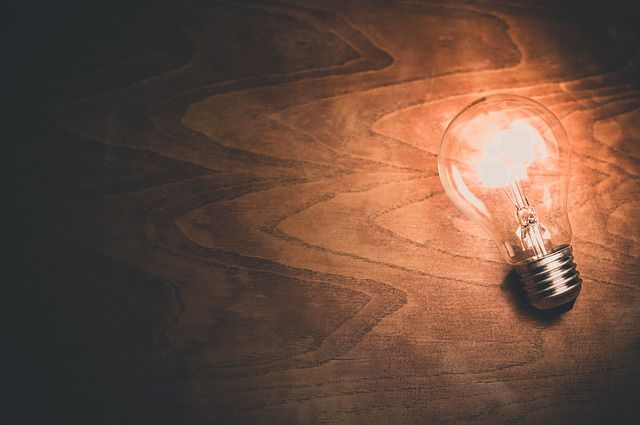 A lighbulb only uses 10% of its total energy to create light. The other 90% emits heat. Compact florescent Light bulbs (CFLs) use 80% less electricity than conventional bulbs.

Thomas Edison was the first person to build a power plant. In 1882, he built his Pearl Street Power Station which provided electricity to 85 buildings. Initially, people were scared of electricity and wouldn’t let their children go near lights.

#5. Even affects your heart 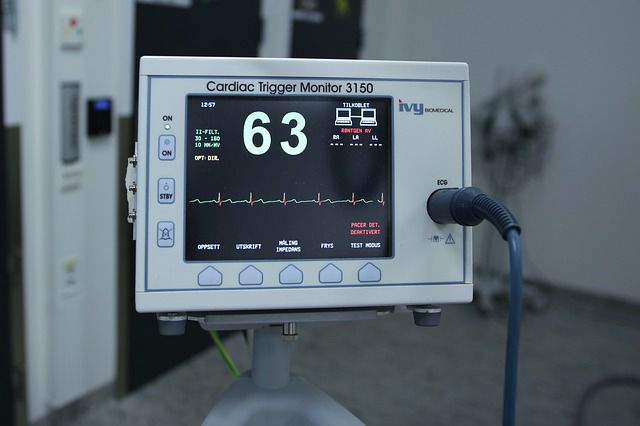 Electricity plays a major role in the way your heart beats. Muscle cells in the heart can contract due to electricity. ECG machines used by medical professionals measure the electricity going through the heart. A healthy heart displays a pattern with regular spikes.

Electricity works in a somewhat similar fashion to gravity. Whereas gravity attracts, electricity can attract or repel. 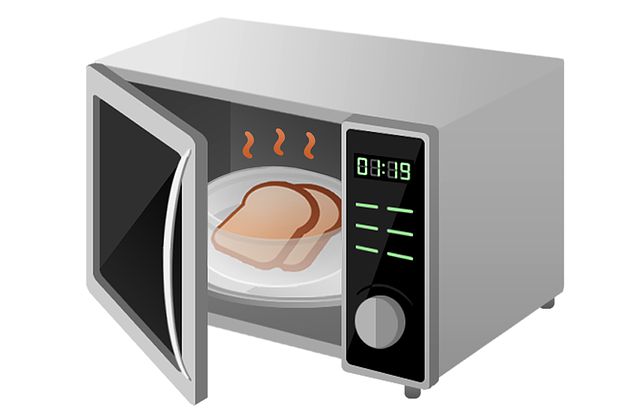 A typical microwave uses more energy to power its digital clock than it does to heat the food inside it.

Even when the appliances are switched off, they continue to use electricity. An average desktop idles at 80 watts while a laptop idles at 20 watts.

#9. The lightning you see 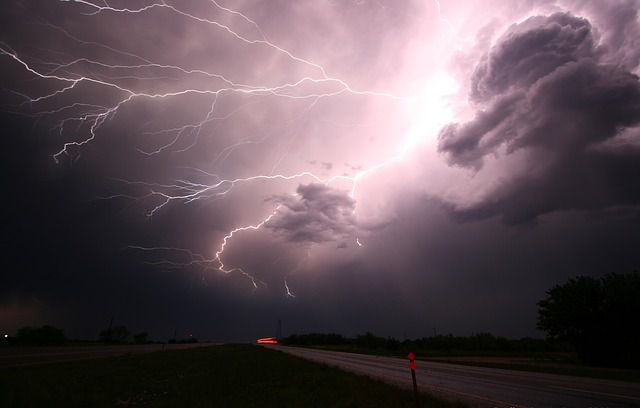 The lightning you see during storms is also a form of electricity. It is a discharge of electricity in the atmosphere that can travel around 130,000 miles per hour.

Over 2/5th of the world’s power generation is dependent on coal with the United States producing half of its electricity with coal. Over 3/4th China’s power is generated by coal. Poland, South Africa and Australia produce an even greater amount. Apart from coal, other sources of electricity generation include fossil fuels, wind, water and the sun.