Brain is the most mysterious organ in our body. There may still be a million things that we don’t know about our brain. We do know that brain does the whole work, keeps our senses alive and the limbs moving. But there are some facts that people like you and me don’t know much about. Let’s change that and blow our ‘brains’ out (wink).

So says the brain. Turns out it’s completely true. Brain cannot feel any pain. Brain lacks pain receptors which makes this fact possible. That is why it is possible to operate on a brain while the patient is still awake.

#2. Miles and miles of blood vessels 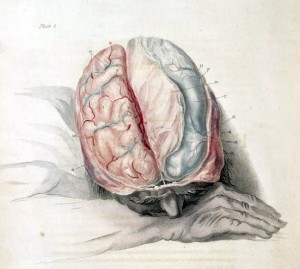 The brain has hundreds of thousands miles of blood vessels, so much so that it can cover the earth four times around. Wait, it doesn’t end here. Brain is made up of hundred billion neurons, which can cover up a galaxy. But it still covers only 2% of our body, and yet consumes 20% of the total oxygen intake. Who’s complaining, it totally deserves it. 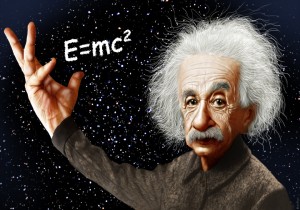 After Albert Einstein died in 1955, his brain was cultivated for research. And when it suddenly disappeared, nobody ever thought that it will be found three decades later, preserved and in 240 pieces. Oh, Einstein is crying somewhere. 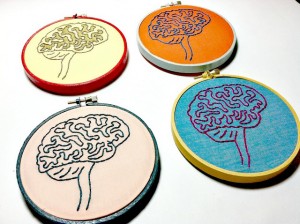 As it turns out men have 10% larger brains than women. A reason to rejoice? Er, you might wanna give it a second thought. Although a woman’s brain is relatively smaller, it happens to have more nerve cells, and therefore is more effective than that of a man’s.

A fact that you can use as an excuse at your workplace, that is, if your boss agrees. 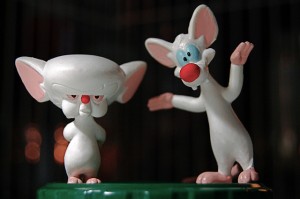 Inception is real? It turns out it is. In lucid dreaming a person can control the outcomes of his/her dreams. Isn’t it fascinating?

#9. The mystery behind laughter

Nobody knows the reason behind true laughter, and why are human beings only the one who can laugh. True laughter is contagious and there are over 20,000 reasons that can induce it.

Kim Ung-Yong is the person who has the highest IQ ever. Born in March if 1972, he understood algebra at 8 months old and spoke four languages fluently. He became a university student by the age of 4 and graduated when he was 15.  He is also a painter and a poet. Talk about Wonders of the World.