Home to Niagara Falls and one of the nicest people in the world, Canada is the second largest country in the world after Russia. Check out these 10 interesting facts about Canada that will make you like it even more. 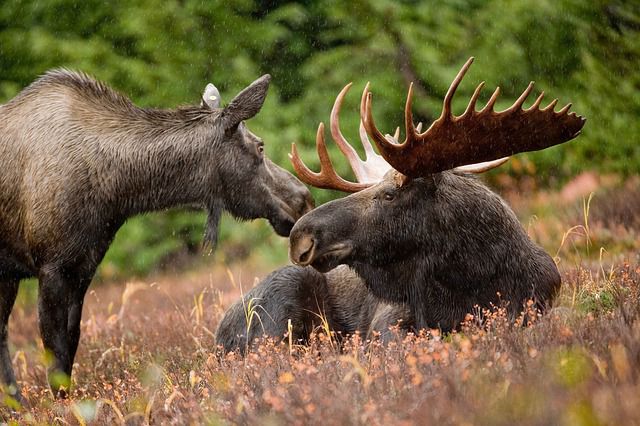 The island of Newfoundland has the highest population of moose and sees about 500- 600 moose accidents annually according to a report by The Globe and Mail in 2015. It’s not just moose that die but sometimes the vehicle drivers die too. There is an average of one human death per year.

It was a misunderstanding that named Canada. When the French explorer, Jacques Cartier arrived to the new world, the locals there invited him to their ‘Kanata’ (village). The exploring party mistakenly thought that the name of the country was ‘Kanata’ or Canada. 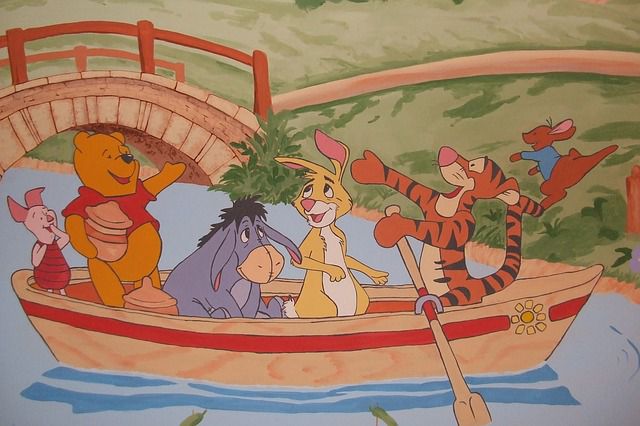 In 1915, a bear cub named Winniepeg was exported from Canada to the London Zoo. A little boy named Christopher Robin Milne loved paying visits to Winniepeg (Winnie). It was his love for the cub that inspired his father A.A. Milne to write stories about Winnie- the-Pooh and Christopher.

We know Canadians have big hearts and this was proved in 1943 when Ottawa designated a hospital room as international grounds so that a Dutch princess could be born a Dutch citizen which was a necessary condition for the princess to keep her title.

#5. Lowest Temperature equals that of Mars 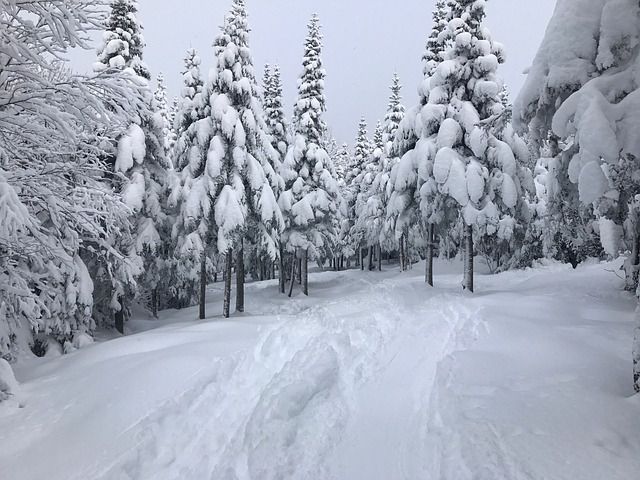 Everybody knows that it can get pretty cold in winters and in fact most people keep chisels in heir cars to cut out any blocks of ice in their way. The coldest temperature was recorded in Snag, Yukon in 1947 which was -63 degree Celsius (-81.4 degree Fahrenheit). it’s approximately equal to the temperature of Mars’s surface.

#6. Lower Gravity at one point

At one point in an area near Hudson’s Bay, Canada has lower gravity than the rest of the world. The difference might be small but it arises due to the fact that the “crust there is rebounding slowly after the last ice age and a deeper issue involving the convection in the Earth’s mantle,” as told by The New Scientist.

The Narcisse Snake Dens of Manitoba have the maximum number of snakes in a concentrated world than the whole world. Every three years, thousands of snakes gather there. On the contrary, the island of Newfoundland has no snakes! 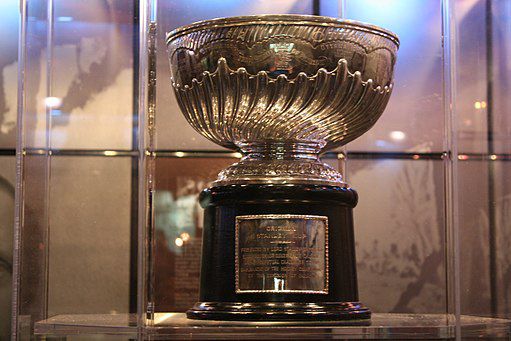 By Scazon from Vancouver, Canada (Original Stanley Cup) [CC BY 2.0], via Wikimedia Commons

The Stanley Cup has a bodyguard of its own. But that hasn’t stopped the Canadian hockey champions from putting all sorts of food items in it including popcorn, chocolate milk and cereal!

KD is the top-selling grocery item in Canada. They consume 55% more Kraft Dinner than Americans do.