Dreams are successions of images, ideas, emotions, and sensations that occur involuntarily in the mind during certain stages of sleep. The purpose and evolutionary significance of dreaming is not well understood. Dreams are universally experienced by men and women, the young and the old, and people from all cultures and ethnicities. However, here are some interesting facts about dreams that you might not have known before!

REM sleep is the deepest stage of sleep. Dreams usually occur during REM sleep. If you don’t get enough of it, you can develop psychological problems like anxiety, irritability, aggression, and even eating disorders! 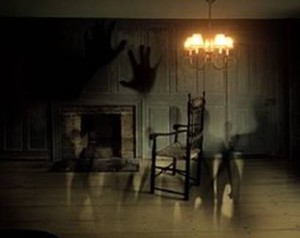 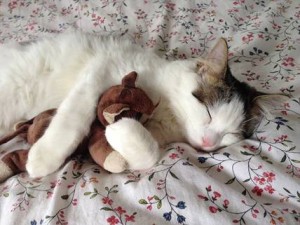 Yes, animals can dream as well! Ever notice that when cats and dogs are sleeping, they twitch their paws, noses and whiskers while making funny little noises? That’s because their dreams are often about chasing something. 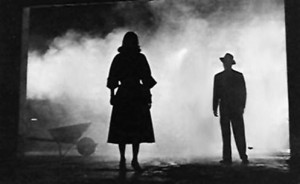 Surprisingly, not everyone’s dreams are color. About 12% of people only dream in black and white. 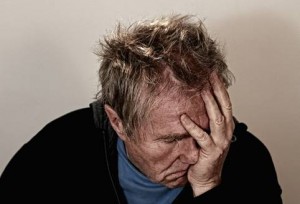 Within the first minute of waking up, 90% of the information from your dream is already lost and forgotten.

Fact #6: You can’t read or tell the time in a dream 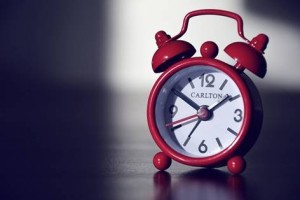 You can’t tell the time in a dream because the hands of the clock appear to be at different positions, every time you look, even when the hands don’t seem to be moving at all! Likewise, you can’t read in your dream. 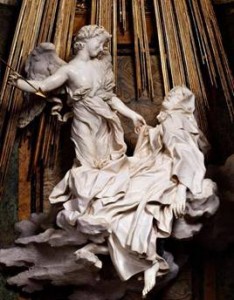 These dreams are experienced by everyone once in a while, but are more common to men. Erections occur during REM sleep, irrespective of whether or not a man’s dream is of a sexual nature. 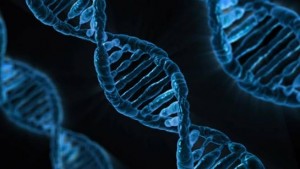 Many great inventions of our times have been inspired by creative dreams, such as the double helix structure of DNA, the chemical structure of benzene, and the telephone. Some people’s dreams are an important part of their thought process for generating a great idea.

Fact #9: Blind People Can Dream Too 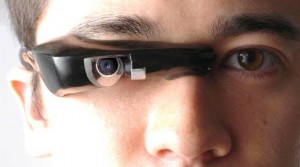 Blind people can dream too. If they were born blind, the content of their dreams is based on sensations of hearing, taste, smell and touch. If they became blind later in life, their dreams can be based on the visual world they remember from the past. 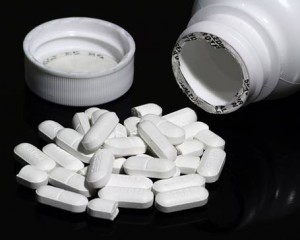 Some people like the feeling of having a dream so much, that they never want to stop dreaming and will resort to using an illegal and potent psychedellic drug called Dimethyltryptamine (DMT), to artificially induce dreaming.