Officially known as the Republic of India, India is the seventh largest country of the world and also the second most populated country. It is also the largest democracy of the world. These are some things that everybody knows about India. But there are more interesting facts about India that you probably didn’t know. Well, here are some to enlighten you.

#1. India was an Island Once 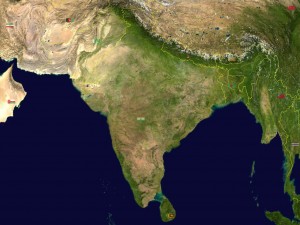 That’s a different thing that this was true about 100 million years ago, when dinosaurs used to exist, but it is true, that’s what matters. Then about 50 million years ago the Indian continental plate collided with that of Asia’s thus forming Himalayas.

Bonus Fact: the plate still continues to move northward being the reason of Mount Everest’s growing height every year.

#2. A Fact about the National Capital Territory of Delhi

That is the official name of Delhi by the way- National Capital Territory of Delhi; and it is the second largest megacity of the world. Surprisingly, India has three megacities, outnumbering China by one. 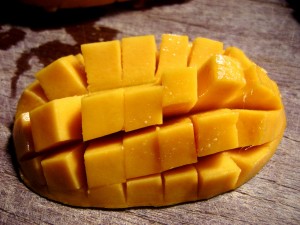 Well, that is not a surprise I guess. According to the famous Sam Miller, India is the largest producer and consumer of mangoes. There are hundreds of varieties when it comes to mangoes out of which only 30 are used for commercial purposes. 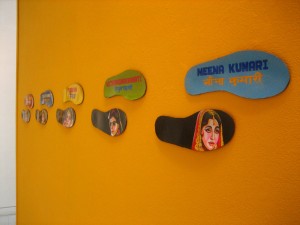 India’s film industry produce the most films in a year, about 1100 movies per year out of which only 200 are the product of Bollywood. The majority of Indian films come from Chennai and Hyderabad in Tamil and Telugu, the two common languages of South India.

India has a large number of road accidents and fatalities. Every year there are about 115,000 cases of road fatalities. In this case India lags behind just two other countries, Eritrea and the Cook Island.

#6. The Largest Gathering in the world 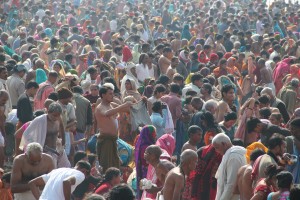 According to the records, almost 100 million people gather for what is known as Kumbh Mela, making it the biggest gathering of humans all over the world. 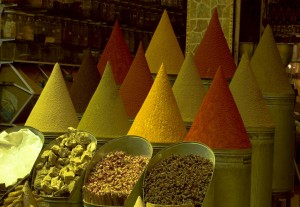 India is one of the biggest users of spices in the world. It also contributes for about 70% spices of the whole world. No wonder people go gaga over Indian spices.

In its entire existence, which is approximately 100,000 years, India never invaded a single country. India is also known as the most peaceful country of the world, or so the popular belief says. 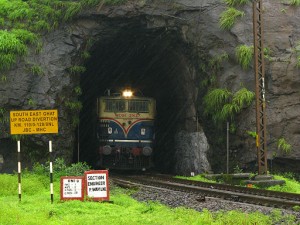 The Indian Railways has a total of almost 1.4 million employees which is almost equal to or larger than the population of many small countries; countries like Mauritius, Iceland, Monaco, Vatican City, Estonia, et cetera. Just naming a few… 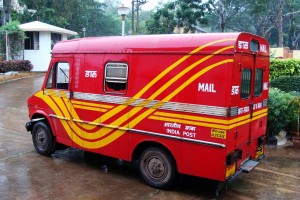 There is a post office in almost every town, city and village in India in order to make the Postal network an efficient one thus making it the largest Post Network in the world.