Painter, inventor, architect and a scientific genius, Leonardo da Vinci (1452- 1519) was an Italian genius who was rightly called the “Renaissance Man.” Today, he known for all things related to science and nature and of course the very famous paintings- The Last Supper and the Mona Lisa. Here are 10 more interesting facts about Leonardo da Vinci. 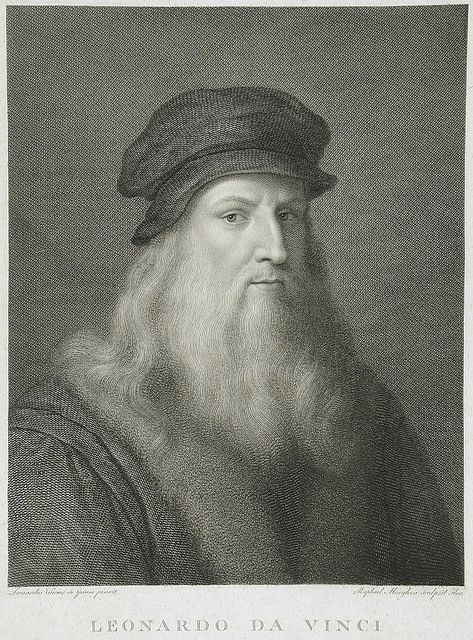 Leonardo Da Vinci was the illegitimate child of Ser Piero da Vinci and a local woman called Caterina. Though he was the only child they had together, but he ended up having 17 other siblings. His father married four times and his mother married another man.

His manuscript, the Codex Leicester was bought by Bill Gates in 1995 for $30 million. This is the only manuscript that is held outside of Europe and includes his studies on water movement and hydraulics.

#3. Didn’t finish what he started 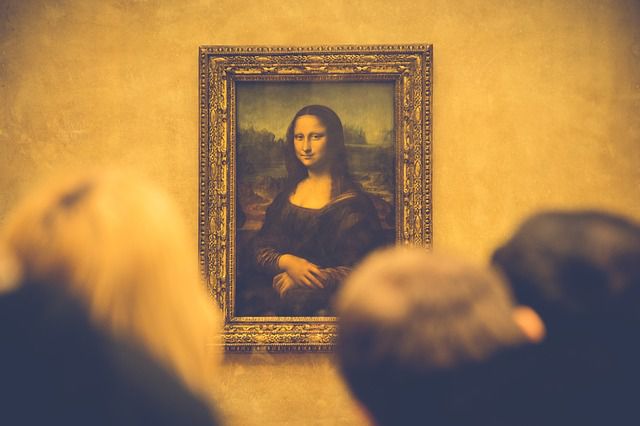 Very often, he would take commissions but would never actually finish the work. This included creating an altarpiece for a chapel in Signoria. His other famous incomplete work include the Mona Lisa and The Adoration of Magi which shows a moment between the Christ child, Mary and three kings. Even this unfinished work is displayed in Florence.

He has produced various masterpieces but his biggest and most substantial project was to complete a 16-foot statue of Duke of Milan’s father on a horseback. He worked on it for 12 years but before completion, French forces invaded Milan and destroyed the statue.

Da Vinci was especially interested in human anatomy and during 1480s this interest of replicating the anatomy in his art led him to dissect various human and animal corpses. It is believed that his artworks depicting the vascular system, heart, genitals and other body parts were the first depictions of their kind.

He studied under Andrea del Verrocchio for 11 years but his aspirations were slightly put off when he along with some other men were charged with sodomy which was a serious crime and could lead to execution. Leonardo was acquitted but this shame made him disappear from the scene for two years. 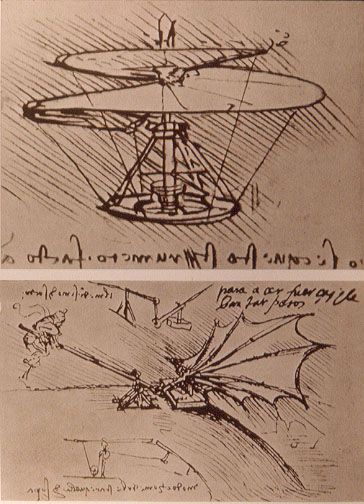 He made several sketches of weapons including a giant crossbow. But they were more of an effort to impress his patron rather than create any actual destructive weapons.

He was fascinated with water. He had developed plans for floating snowshoes, a life preserver, a breathing device for underwater explorations and a diving bell that could attack ships underwater.

Another interesting aspect of the artist was the way he wrote. Various notebook pages belonging to the artist have been discovered and they revealed his peculiar habit of writing in a mirror script. The pages can only be read when held against a mirror. One explanation for that is because he was left-handed and writing in this manner could avoid smearing.

He often wrote of his love for animals and questioned the notion that humans were superior to animals. Apparently he bought caged birds and set them free, he even refrained from eating meat.