We are all obsessed wit her as the gorgeous Sansa Stark of Winterfell from the hit TV series ‘Game of Thrones’ but this was not the first time Sophie Turner made her appearance on screen. Turner had always been obsessed with acting since her early days at Playbox. Here are 10 interesting facts about Sophie Turner aka Sansa Stark.

Turner had always loved acting and signed up with a theater company called the Playbox when she was just 3. 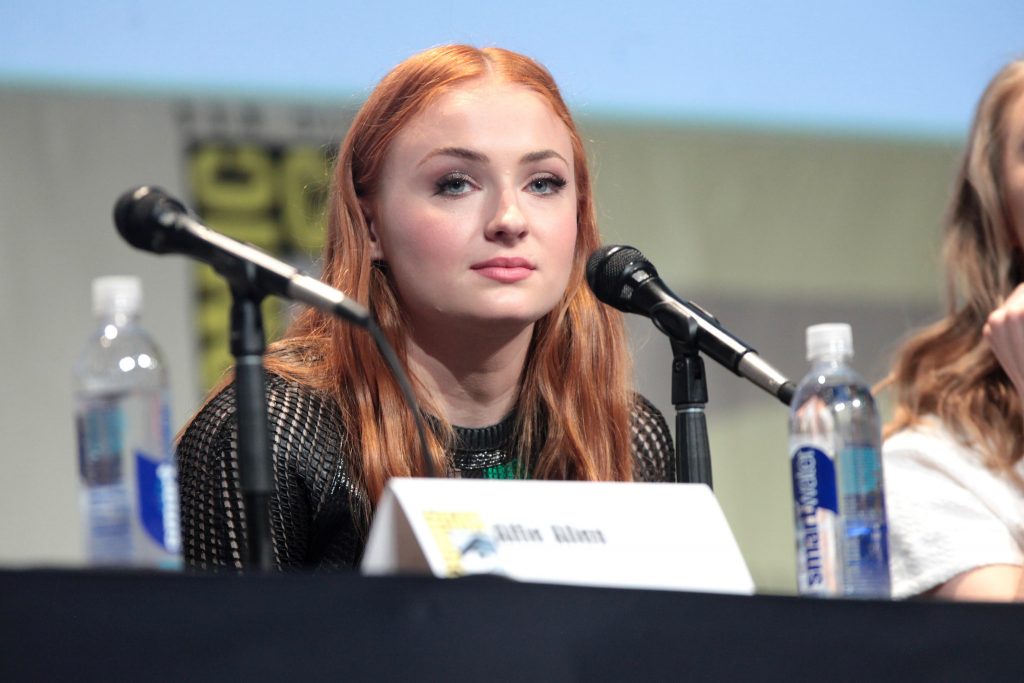 A call for auditioning for GoT didn’t come from the Playbox as one would expect but from the drama teacher of her high school who knew the casting director there.

Sophie Turner has two brothers named Will and James. But she also had a twin who died before birth. Her mother had a miscarriage and lost one of them. Tuner once said in an interview that because of this, she always feels like something is missing. 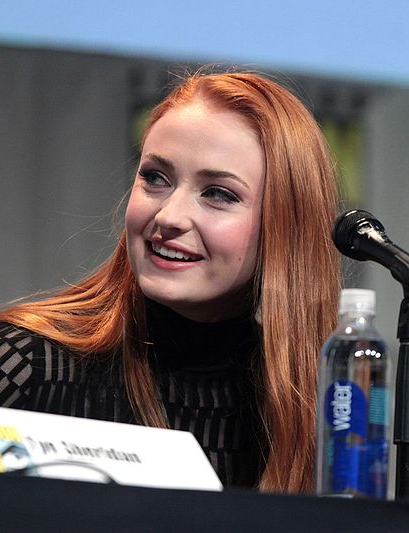 She rocks those auburn hair in Game of Thrones but in reality she is a blonde. She dyes her hair for the show to get the trademark auburn of Tully. In fact, people are often disappointed when they find out she is a blonde and not a redhead like in the show.

She might look like a damsel in distress in the show but she has another hidden talent- beatboxing! She used to beatbox on the sets of GoT and guess who rapped- Jack Gleeseon, none other than Joffrey Baratheon.

If you feel you have seen her somewhere, you are right. Turner starred in one of the songs ‘Oblivion’ from the album ‘Bad Blood’ of the famous British rock band- Bastille. Turner loves music and can’t survive five minutes without it.

Apart from Game of Thrones, Tuner has worked in other projects too including Barely Lethal, Another Me, X-Men: Apocalypse and Mary Shelley’s Monster.

She is apparently dating Joe Jonas of the Jonas Brothers. The two have been spotted together since July, 2016. She once revealed that she used to have crush on Joe before they started dating.

Sophie is best friends with her on-screen sister in GoT, Arya Stark. The two really hit it off and are best friends!

Wondering what happened to Sansa’s direwolf (Lady) after being removed from the show? Guess what, Turner adopted her! Sophie loves animals and adopted her on-screen direwolf.