The mathematics genius, Srinivasa Ramanujan Aiyangar (1887- 1920) is best known for his work on continued fractions and hypergeometric series. He made significant contributions to the field of mathematics and had mastered the concepts of the subject at quite a young age.

Here’s a look at some interesting facts about the mathematical genius Srinivasa Ramanujan Aiyangar. 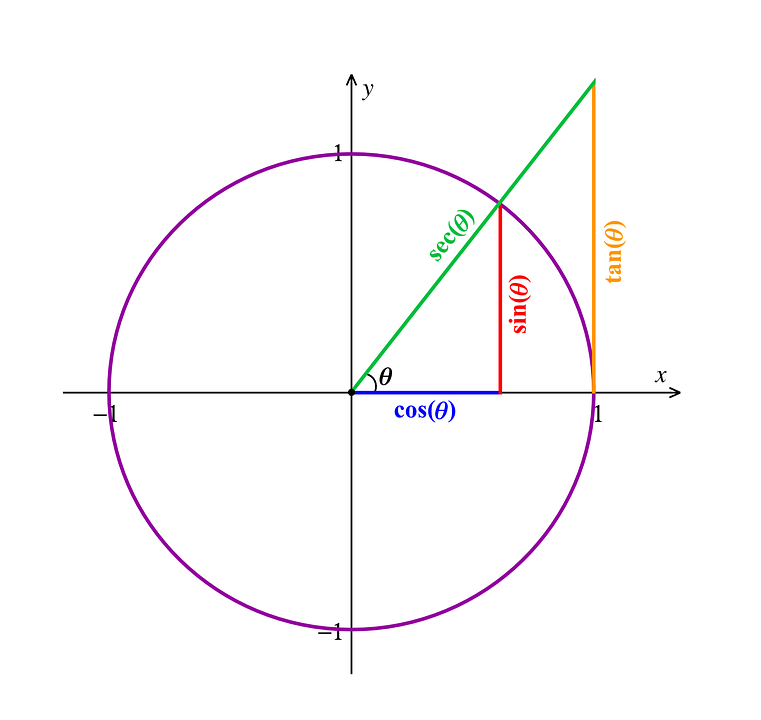 Ramanujan had completely mastered a book on advanced trigonometry written by S.L. Loney by the age of 13. By that age, the child prodigy had developed sophisticated theorems of his own.

By the age of 14, he was a recipient of various academic awards and merit certificates. During this time, he had completed most of the mathematics in half the time.

His mother was his teacher when it came to learning Hindu traditions and puranas. He learnt to sing religious songs, maintain certain eating habits and attend pujas at temples. All of these factors prove that he followed Brahmin culture.

He was a brilliant student but his obsession with mathematics affected his other subjects. He had to drop out of college as he was unable to pass his college examinations.

At 16, he came across a book called ‘A Synopsis of Elementary Results in Pure and Applied Mathematics’ by G. S. Carr. This was a turning point and he studied the book in detail which had a collection of 5,000 theorems and mathematical facts.

When you were 17, you would probably be wondering about crushes and college applications. But at 17, Ramanujan had developed Bernoulli numbers and calculated Euler’s constant up to 15 decimal places.

Even though he was living in poverty, Ramanujan continued his work. After getting married in 1909, he started looking for a permanent employment that led to an interview with Ramachandra Rao who helped him support his research. Eventually, he managed to get a clerical post at the Madras Port Trust.

After seeing a copy of Hardy’s book Orders of Infinity in 1913, Ramanujan wrote to him and enclosed a long list of unproved theorems. As a first class mathematician, Hardy was used to getting prank letters from people who boasted of finding something new in the field. However, Ramanujan’s letter made him take a closer look at his theorems related to infinite series, number theory and improper integrals.

Hardy invited him to England with a grant from Trinity College, Cambridge.  He worked with Hardy for five years and during that time gained recognition and fame. Hardy was astonished with the sheer genius of this young mathematician.

For his research in 1916, Cambridge University gave him a Bachelor of Science degree. He was also elected as a Fellow of the Royal Society in 1918.

The cultural difference eventually took a toll on his health. He was diagnosed with severe vitamin deficiency and TB. He then returned to India in 1919 and died the following year, at a young age of 32.