10 inventions We Will Never Get to See

What makes a great invention? Technology? Usability, disrupting current means or the impact it can have on the lives of people? Here are 10 inventions we will never get to see because they did not have all the characteristics of a great invention or investors were just too scared to invest in them. 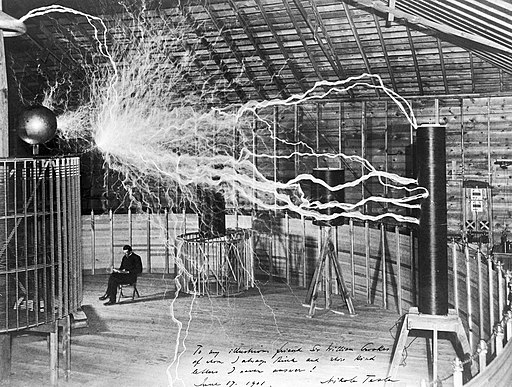 In 1989, Nikola Tesla figured out a way to harness free energy that did not require burning of fossil fuels. It could be achieved by using ionization of upper atmosphere to produce electrical vibrations. But unfortunately, the people funding his research did not approve of it because free energy wasn’t profitable.

The modern hybrid cars give great mileage but that’s nothing compared to the carburetor invented by Tom Ogle in the 1970s. Although it was tested and proved that a single process could take up to 48 kilometers on one liter, it was never commercialized. 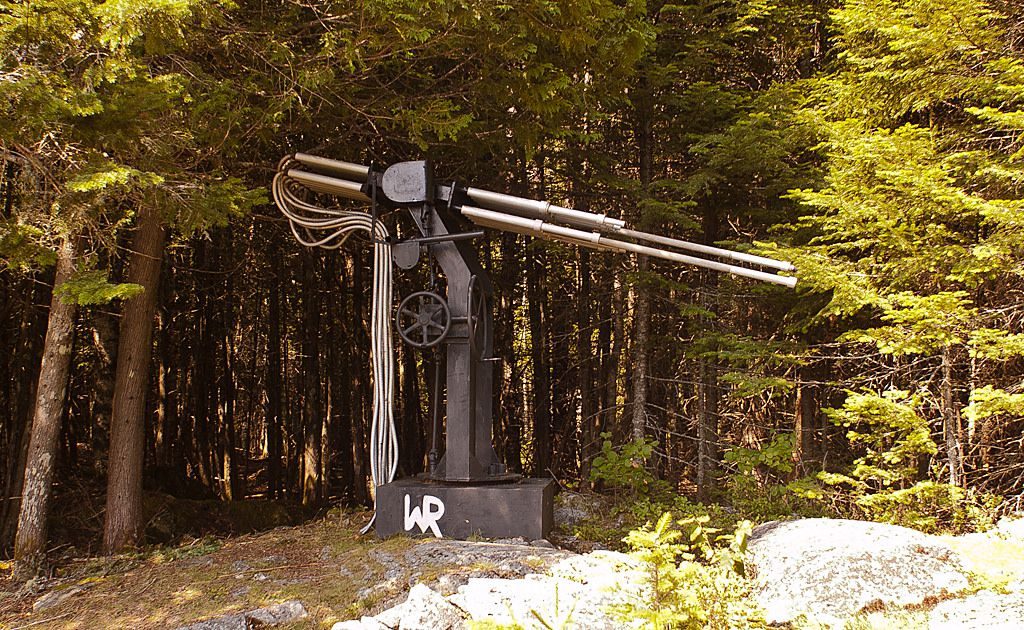 The legend calls it “the summoner of rain” and this is what it did. Wilhelm Reich, a scientist after seeing the drought affecting blueberry harvest in Maine created this machine. Just after few hours of setting up his machine, there were storm clouds and rain. Unfortunately, some government institutions found this machine threatening and his machine and research was taken away.

There might be various prototypes for cars running of water but no automaker wants to work on them. One such type was a buggy created by Stan Meyer that could run up to 43 kilometers on 1L of water. But of course, it never saw the light of the day.

The helmet used by the US military has seen changes over time. From ‘Doughboy’ and ‘dishpan’ helmets they have evolved into single structures consisting of multiple layers of Kevlar 29 ballistic fiber. But what you probably will not hear is that in some near future the helmet may be equipped with a technology (transcranial pulsed ultrasound) to monitor soldiers’ brains.

We all know how destructive nuclear energy can be but there was a time when it could be used to power local households and communities. It just needed a small place and could sustain for a long duration of time. But right before it release, investors lost interest in it and we never saw it happen. 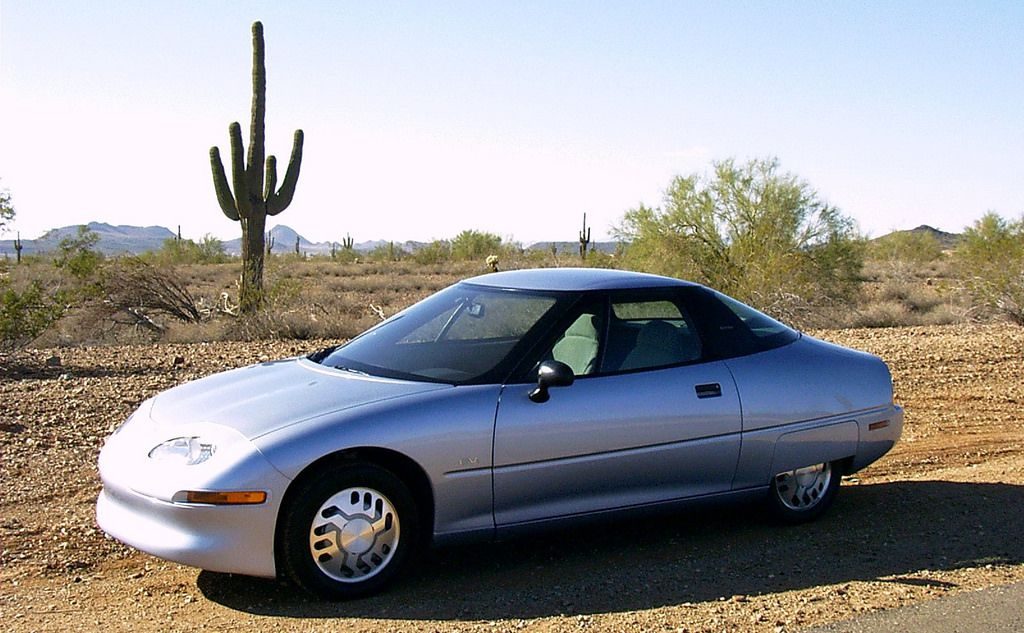 General Motors in 1990s introduced the first fully electric car which was nothing like today’s hybrid cars. Called the GM EV1, the project turned out to be a failure as the organization decided that people will not be satisfied with the battery life. There were rumors that there was pressure from oil companies too.

According to Clean Air Council, American businesses use about 21 million tons of paper every year. Now a Chinese trip hopes to change that with their P&P Office Waste Paper Processor which turns paper into recycled pencils. But it doesn’t seem to have any practical implications, after all, most businesses take notes of their tablets and laptops. 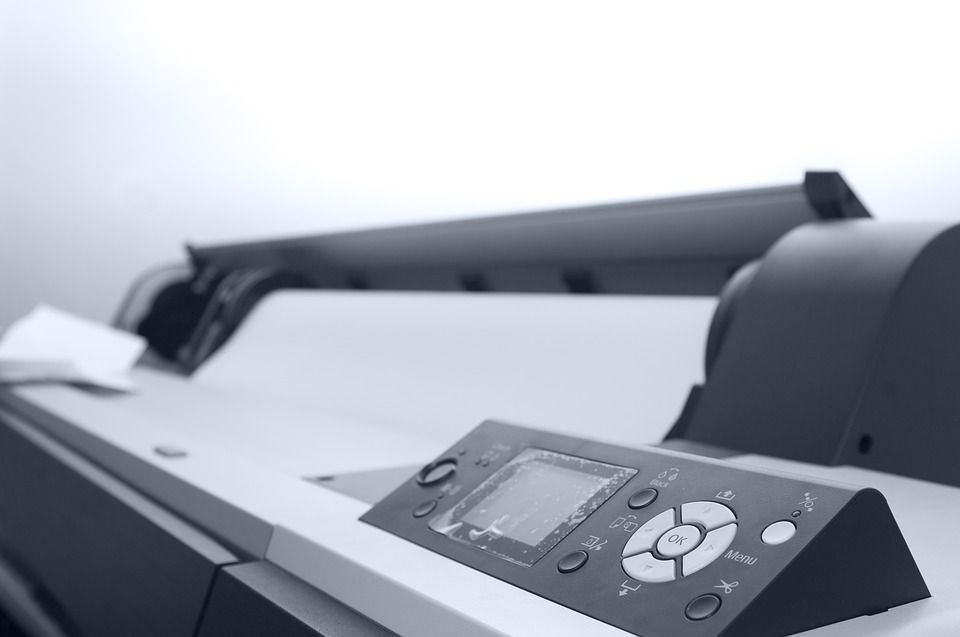 Traditional printers require a lot of paper and expensive inks and toners. But a Japanese company called Sanwa Newtec is offering its own kind of inkless, tonerless and re-writable printers called PrePeat rewritable printer. A single sheet of paper can be used 1000 times before being replaced. Sounds great but there is a catch. It is so expensive that most offices will not be able to afford it. A single printer costs about $6,000 while a pack of 1000 sheet costs over $3,300.

Hemp is usually associated with marijuana and hence carries a bad reputation. Ethanol can be extracted from hemp which can be used as fuel. But due to hemp’s reputation, ethanol is extracted from corn which is slightly less efficient than the former process.

5 Fun Facts About the Doomsday Vault