Depression isn’t just in the mind and one cannot simply snap out of it. It’s mental illness that impacts various other aspects of life of the person suffering from it. It doesn’t stem from a single ‘bad day’ and will not go away on its own. In fact there are over 6.2 million people in the US who suffer from clinical depression. It can take a toll on the life of the person suffering from it and his/her loved ones too. Here are 10 little known facts about depression to know more about the disease. 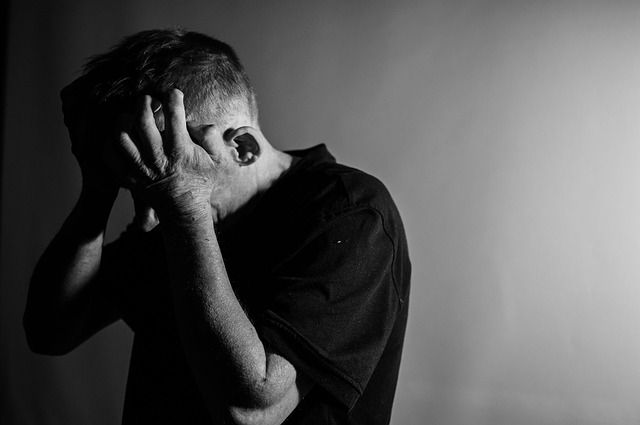 There can be various triggers for depression but people are more likely to be depressed if they have been through a stressful life event, seen a close one get depressed or have suffered from it in past. Sometimes it can stem without any obvious causes too.

While it is difficult to trace depression to a certain gender, age or race, it has been seen that genetics do have a role in determining whether someone will suffer from it or not. If a close relative (probably someone from first-generation) has clinical depression, the chances of close ones suffering from the same increase two-fold. 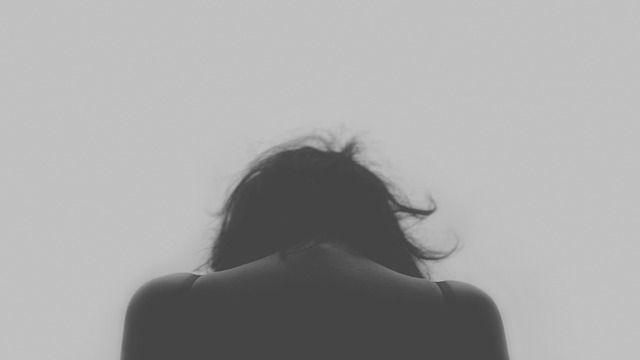 Depression is a mental disorder and it distorts the way a person thinks. Somebody with depression might often get suicidal thoughts. It’s cause the brain isn’t working properly and making even small decisions requires huge mental efforts.

#4. Not just limited to mind

It’s not just limited to a person’s mental state. Depression can also cause physical changes such as stomach problems, headache, shortness of breath or eating disorders. 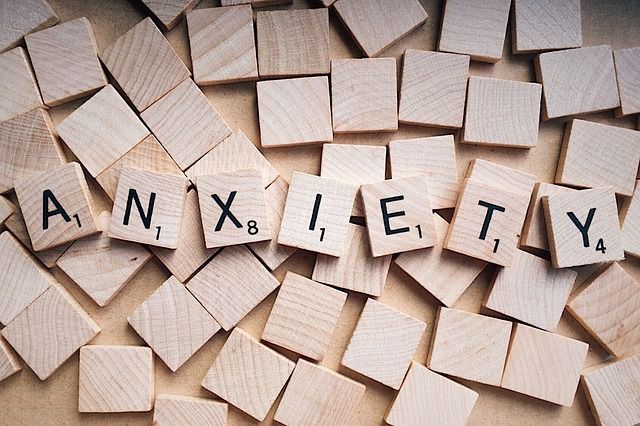 Depression can often be experienced as anxiety. In fact it happens 65% of the time. Therefore, it becomes necessary to get an accurate diagnosis so that you can head to a proper treatment. Simply taking medication isn’t enough, depression also needs to be dealt with therapy. 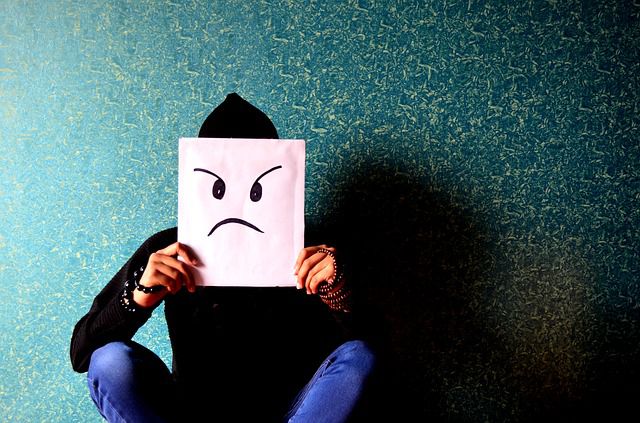 If the smallest of things or the people around you in workplace or at home tick you off, it might be cause of what’s going on inside you. That anger can be harmful to you both, either you will lash out or suffer by bottling it all inside. It’s better to take a step back and see what’s happening.

Some people turn to alcohol and marijuana and some other recreational drugs because of they temporarily make them feel better. Self-medication isn’t advised and in fact it can make you feel worse over time. Even anti-depressants have side effects.

People with depression are four times more likely to get a heart attacks than a normal person. This increases their mortality rate. Moreover, even if they survive the first attack, they are at a higher risk of getting another heart attack. 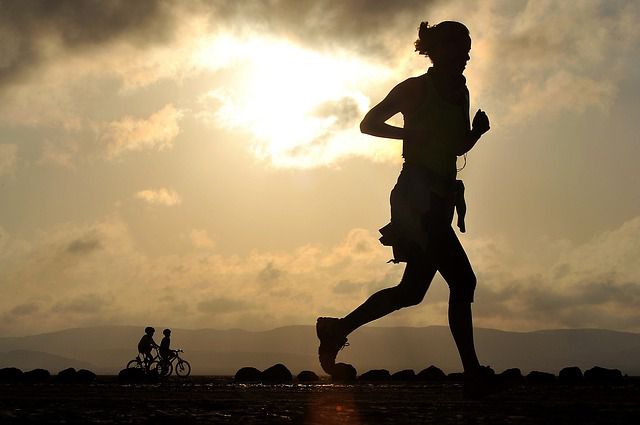 Exercising helps in improving mood. It helps in stimulating natural compounds in the body that can help one feel better. People with depression should exercise regularly, develop a healthy diet and go to bed at a regular time.

The people close to a depressed person also feel at a loss due to the person withdrawing from contact or the distance that arises between the two parties.