We all know him as Captain Jack Sparrow. But before that he has done some amazing movies including Edward Scissorhands and Sweeney Todd. Johnny Depp is an actor, producer and a musician. Here are 10 little known facts about Johnny Depp that will make you love him even more. 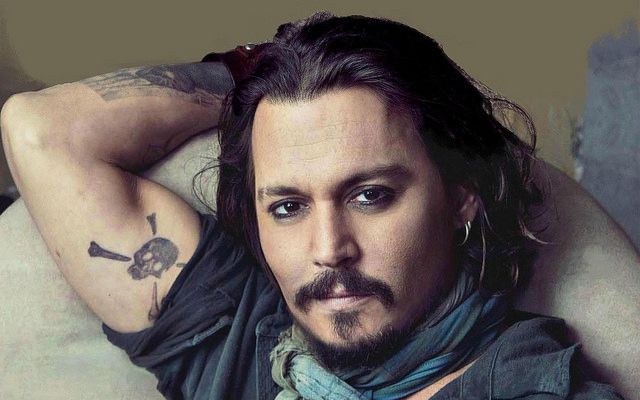 His parents moved around a lot so Depp was forced to live in different locations. It was when they landed in Florida that they decided to settle.

Depp received his first guitar when he was 12 and instantly fell in love with it. When he was forced to go back to school, his principal encouraged him to drop out and follow his passion. That is when he left for LA to become a rockstar. 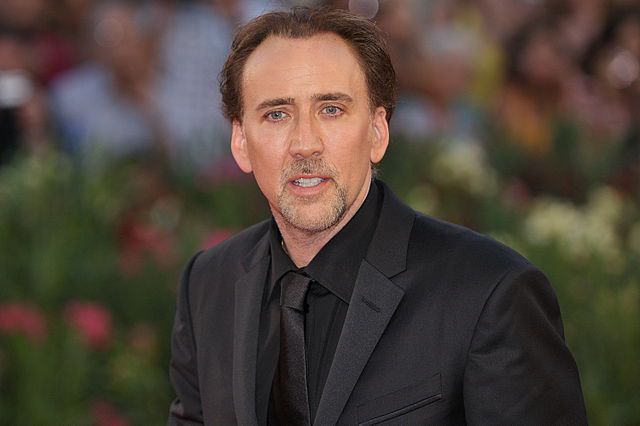 Johnny Depp wanted to be a rockstar but it was Nicholas Cage who influenced him to go for acting instead. Ever since then he has been tight with Cage and even offered financial help to Cage when he was facing some troubles in 2007.

Johnny Depp has recorded with British rock band Oasis where he played the slide guitar in their song Fade In- Out for their album Be Here Now. The album was released in 1997 and soon became the fastest selling album in British charts. 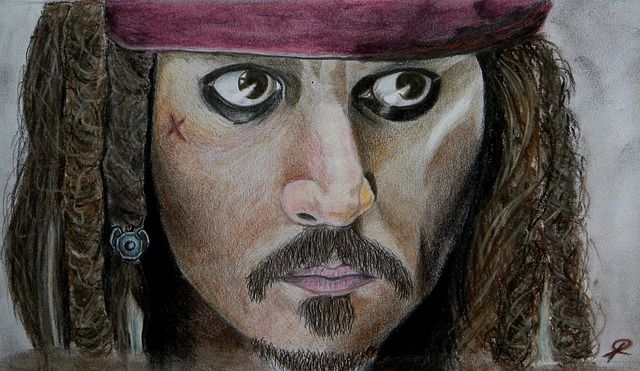 Disney’s Pirates of the Caribbean was a huge success and we all instantly fell in love with the very eccentric captain Jack Sparrow played by Johnny Depp. He usually carries this costume everywhere he goes as he loves surprising children at local hospitals. He sneaks in, puts in and stays like that for up to 3- 4 hours to entertain kids.

Although he is one of the highest paid actors in Hollywood but he has never won an Oscar. He has been nominated various times including for his work in the Pirates of the Caribbean.

Most people know of Vanessa Paradis and Amber Heard but very few people know of Lori Anne Allison. She was his first wife, his make-up artist and the sister of one of his former bandmate. They got married when Depp was just 20 and he worked odd jobs to support her. This is when she introduced him to Nicholas Cage. The couple parted ways after two years of marriage.

He owns a Little Hay’s Pond Cay Island in the Bahamas for which he paid $3.2 million back in 2004. The island has six beaches named after his kids Lily-Rose and John as well as his former partner Vanessa Paradis. Later in 2015, he got married to his new partner Amber Heard on that island. 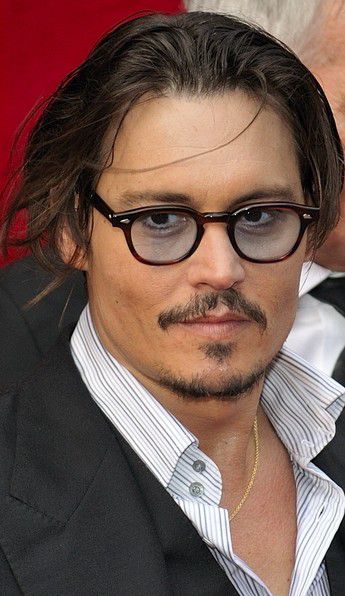 One time he was almost mugged but the mugger recognized him and backed out by saying he won’t be stealing from Captain Jack. Depp gave him some money anyway!

The actor revealed that he has coulrophobia – a fear of clowns. He said that he feels if he surrounds himself with them, it will keep all evil away.