There is something grand about castles- their humongous size, the marvelous architecture and how they have withstood centuries of changing times. And yet when you look at them, you can only be transported back in time. Take a look at these 10 majestic castles you ought to visit in your lifetime. 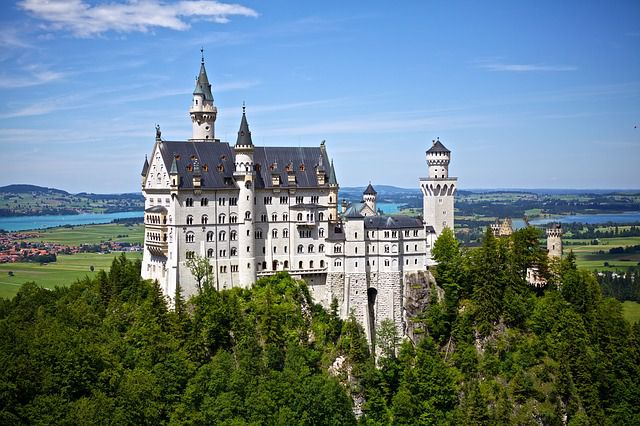 Sitting atop a hill, the elaborate castle looks straight out of a fairy tale. It was crafted in the late 19th century in south Germany and commissioned by Ludwig II, King of Bavaria. In fact, it is so magnificent that it inspired the “Sleeping Beauty Castle” of Disneyland, California. 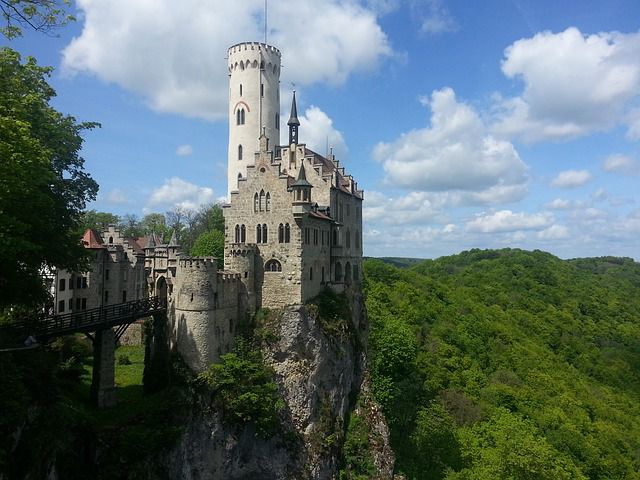 Just 110 miles north-west of Neuschwanstein Castle, lies the spectacular Lichtenstein Castle. It was built between 1840 and 1842 in Gothic Revival style. It’s unique positioning above the escarpment in the Swabian Jura, 250 meters above the Echaz River makes it truly magical. 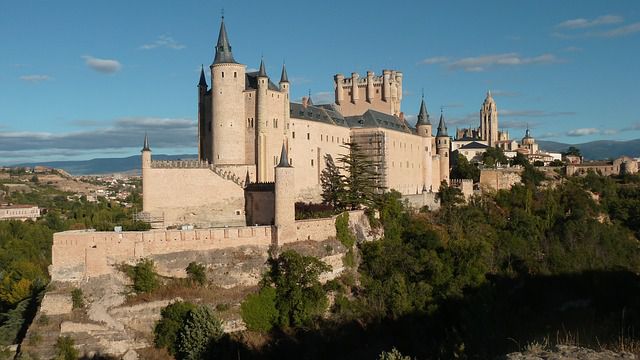 Originally built as a fortress in the old city of Segovia, Spain, it soon became a royal residence and since then has served as a state prison and military academy. The fortress rises out of a rocky crag and is shaped like a bow of a ship. It is the inspiration behind the Cinderella castle of Disney. 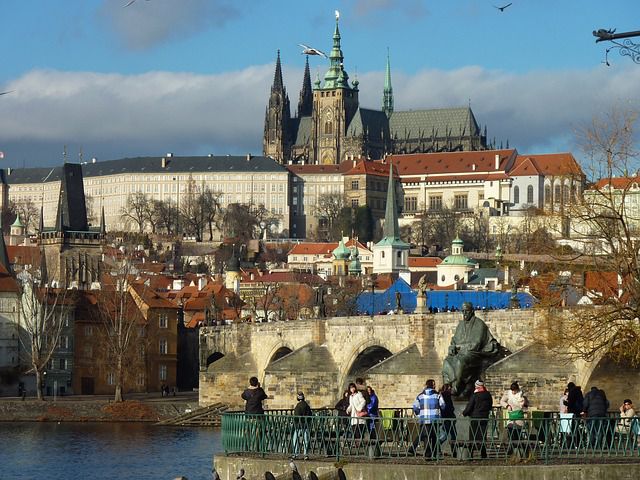 It is the largest ancient castle in the world and has seen the changing of government over time. It has served as on office to Holy Roman Emperors, Bohemian Kings and modern-day presidents.

The castle isn’t huge by its size but it is one of the most popular tourist destination of Crimea. What makes it so fascinating is the fact that it hangs from a cliff and one gets this splendid view of the sea from the castle. 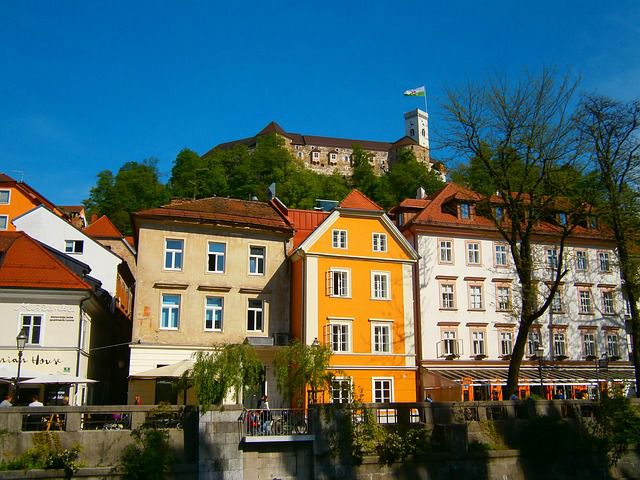 The small and picturesque country hides within it several jewels and this castle is one of them. It was built during the 11th and 12th centuries but ended up losing some of its charm but a walk through it will certainly take you back in time.

Located in Jodhpur, it is one of the biggest forts in India. The castle stands 400 feet above the surrounding city and its walls bear witness to invading armies with their imprints of cannonballs. 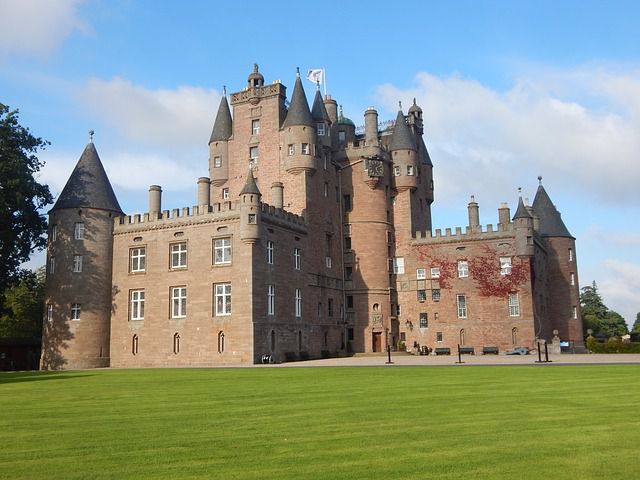 Situated beside the village of Glamis, the castle is home to Countess of Strathmore and Kinghorne and open to public. It is also known to be the most haunted castle in Scotland.

Located over the Castle Rock in Edinburgh, the fort dominates the skyline of the city. The historic fortress has stood the test of time and withstood invasions, power struggles, sieges and even murders.