Be it Loch Ness Monster or Bigfoot, monster tales are abundant all around the world. But sometimes, they don’t have to be left to imagination because what you believe to be monsters aren’t monsters at all. Take a look at these 10 monster mysteries and the truth behind them to see for yourself. 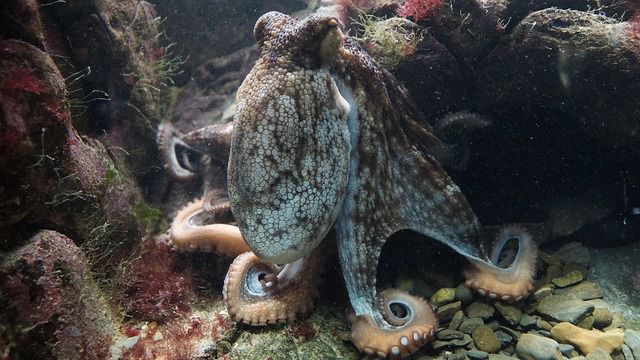 In 2016, a kraken like creature was washed ashore in Indonesia. This weird creature had smooth, mottled skin, tusk-like things coming out of its mouth. Scientists believe it was most probably a whale. Locals beg to differ saying that the creature had tentacles and tusks and couldn’t possibly be a whale.

A creature that seemed to be a mix of a horse, bear and a pig was washed ashore a Welsh beach. The horrifying creature was soon called the ‘Tenby Beast’ but experts soon clarified that it was badger that had rotted and decomposed in the sea. 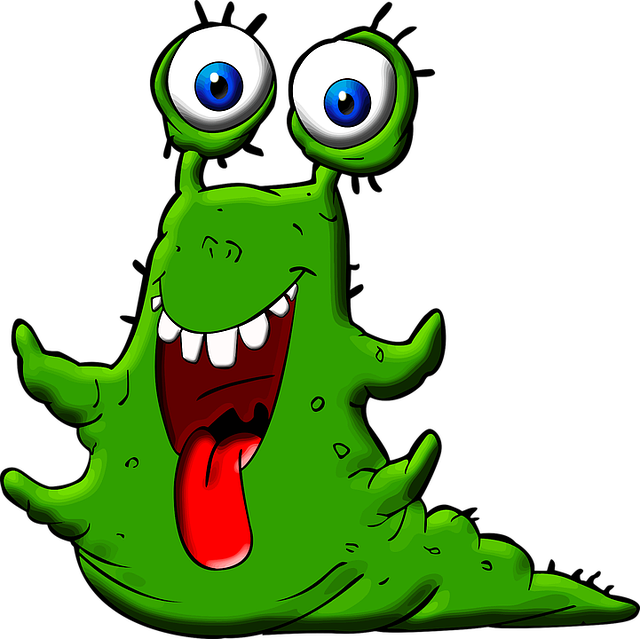 The bizarre creature which looked something like an alien was spotted in the sewers of Raleigh, North Carolina. It looked much too big for a slime mold and yet pulsated when shown light. In the end it just turned out to be a bunch of tubifex worms that had gathered around each other.

In early 2017, a giant hairy blob was washed ashore in Indonesia and baffled everyone with people calling it a sea monster. Experts finally revealed that it was just a waterlogged dugong which had surfaced after decomposing in the sea. 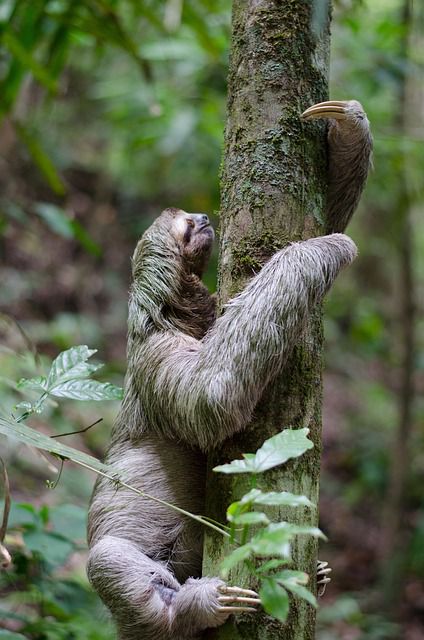 The ‘Panama Creature’ or alien as it was called was found in a river in Panama. Some teenagers claimed that this creature attacked them and as result they were forced to kill it. It was later found out that it was actually a brown-sloth whose body had decomposed and lost hair due to being under water.

In 2010, a creature washed up on banks of Ontario creek and with the locals calling it ‘omajinaakoos’ or ‘the ugly one’. It was believed to be a mythical creature that feeds on beavers. It later turned out to be an otter that had decomposed.

A 20 feet long corpse covered in some bizarre material was found washed up and people started making their guesses and ended up calling it a monster. But experts soon refuted the theories after confirming that it was in fact the skeleton of a beluga whale. 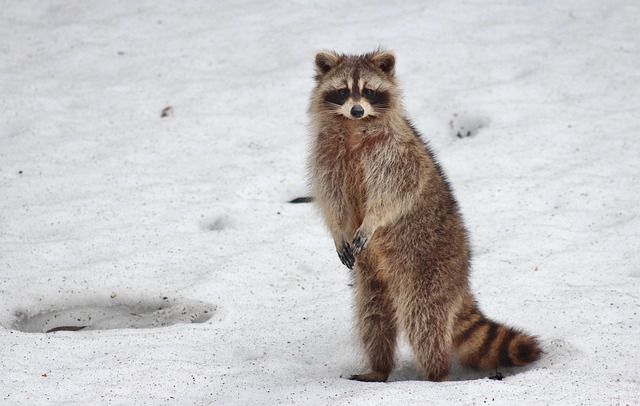 This unrecognizable creature that washed up in Northern Island in 2008 had the whole internet hooked. Nobody knew what it was and some even called it a new species. Eventually zoologists stepped in cleared that it was a racoon due to the shape of its skull and paw.

Two Georgia men claimed to have shot and killed Bigfoot. On top of that, they also claimed to have stored his body in a freezer which they displayed in a news conference. So what exactly was it? A conspiracy by them! The two men bought a big foot costume online and stuffed it with possums.

Discovered in Chile, the six-inch Atacama skeleton had high-quality DNA yet the tests didn’t prove anything. Nobody could ever figure out whether it belonged to an infant with dwarfism or if it was something from outer space.

Your eyebrows can tell a lot about your personality, but you already knew that

12 Foods That are Killing You Slowly