Antarctica is a fascinating land. As far as the eyes can see, there is only ice. Massive glaciers, frozen lakes and freezing temperatures make it almost impossible for any life to sustain there but some animals have adapted to these harsh conditions. And yet humans are still intrigued by this ice desert. Take a look at these 10 must-know facts about Antarctica that will acquaint you with this icy continent. 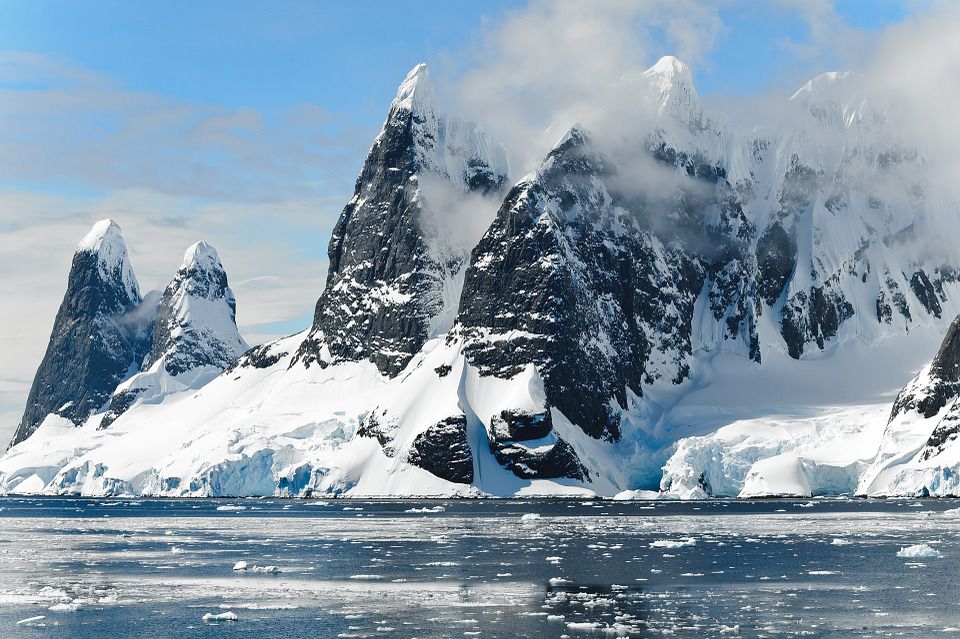 The vast expanse of ice in Antarctica makes it the single biggest mass of ice in the world. Overall, the continent covers over 90% of Earth’s freshwater ice and about 70% of the total freshwater of the planet.

Various nations such as the United Kingdom, Australia and Argentina have laid claim to the icy continent over the years but it remains free of any ownership and government. The land has been called a natural reserve which is devoted to science and peace as per the Antarctic Treaty of 1959. 48 nations have signed the treaty.

If meteorites interest you, a visit to the ice continent is a must as 90% of all meteorites can be found in Antarctica. They are also better preserved due to ice which also acts as a preventive measure against corrosion. There have been up to 10,000 meteorites found in Antarctica since 1970, some of which are over 700,000 years old.

Antarctica is the coldest place on Earth. The average annual temperature is -58 degree Fahrenheit. The lowest temperature ever recorded there was -128 degrees Fahrenheit in 1983.

The Dry Valleys of Antarctica have very low moisture and humidity and are thus the driest place on earth. Even snow and ice do not accumulate here which leaves the valleys just an expanse of dust.

As the South Pole is situated near the middle of the continent, Antarctica does not have a time zone or to say, it would be located in all time zones. However, areas that lie to the south of the antarctic circle experience extreme day and night cycles during summer and winter solstices. The scientists who live there go by the time zones of their own countries or the supply line that brings them food and equipment. 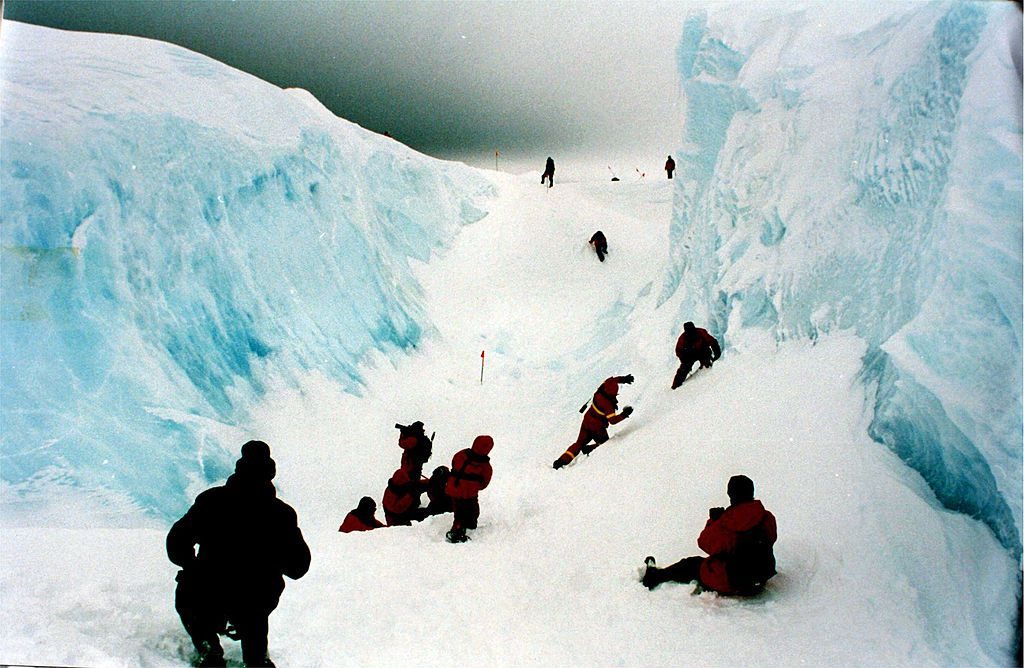 The Ross Ice Shelf is a floating sheet of ice is the largest ice shelf that has ever been discovered. It extends off the continent’s land,ass and covers over 197,000 square miles.

Yes, even in the pristine white snow-covered continent, there is a waterfall the color of blood. But don’t worry it’s not actual blood. The five-story waterfall emerges from the Taylore Glacier in McMurdo Dry Valleys and gets its crimson color from iron.

It may sound very strange for an ice covered continent to even have a volcano but Antarctica has one which is in fact the southernmost active volcano in the world. Mount Erebus is an active volcano here and the only known ‘lava lakes’ which hold liquid magma. 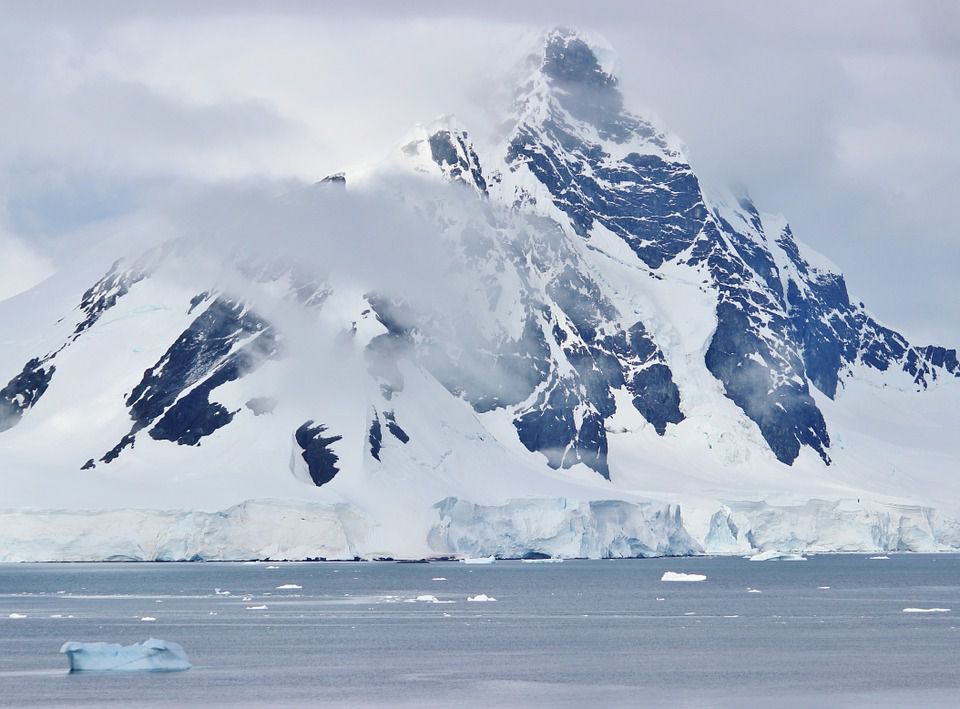 Hate reptiles? You better move to Antarctica that does not have any reptiles. So no more lizards in unexpected corners of your igloo!