A short 10 minute plane ride at a Long Beach air show in 1920 inspired a young girl so much that her whole life changed post it. This girl, Amelia Earhart soon became an aviation icon and went on to achieve world-wide fame in 1928 as the first woman to cross the Atlantic in a plane as a passenger and in 1932, she did the same flight solo which turned her into a legend. Here are 10 facts about this mysterious Amelia Earhart. 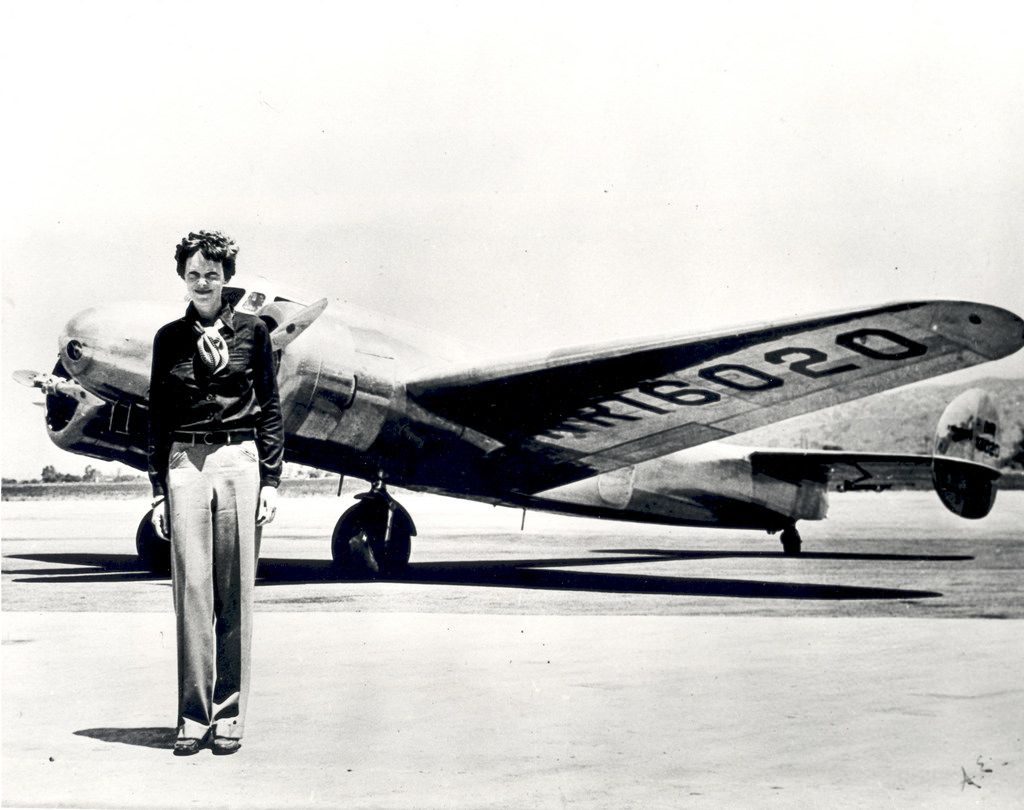 You may know her for being a legendary pilot. But she was so much more, she was also a social worker, an English teacher and a telephone operator.

#2. Shirley Temple was a fan

She was the hero of Shirley Temple. So much so that Temple even cut her signature ringlets to look more like Earhart’s hair.

#3. She wasn’t impressed the first time she saw a plane

The first time she was a plane in 1908, she called it “a thing of rusty wire and wood” and she was certainly not moved by at it at all. However, she soon found her passion for flying while she worked as a nurse’s aide at Toronto Spadina Military Hospital.

#4. Was taught how to fly by another female aviator

She was taught to fly by Neta Snook who was the first woman to run her own aviation business and commercial airfield. Earhart received flying lessons from her at Kinner Field near Long Beach in California during 1921. she charged $1 in Liberty Bonds for every minute they spent in air.

#5. Created one of the first celebrity fashion lines 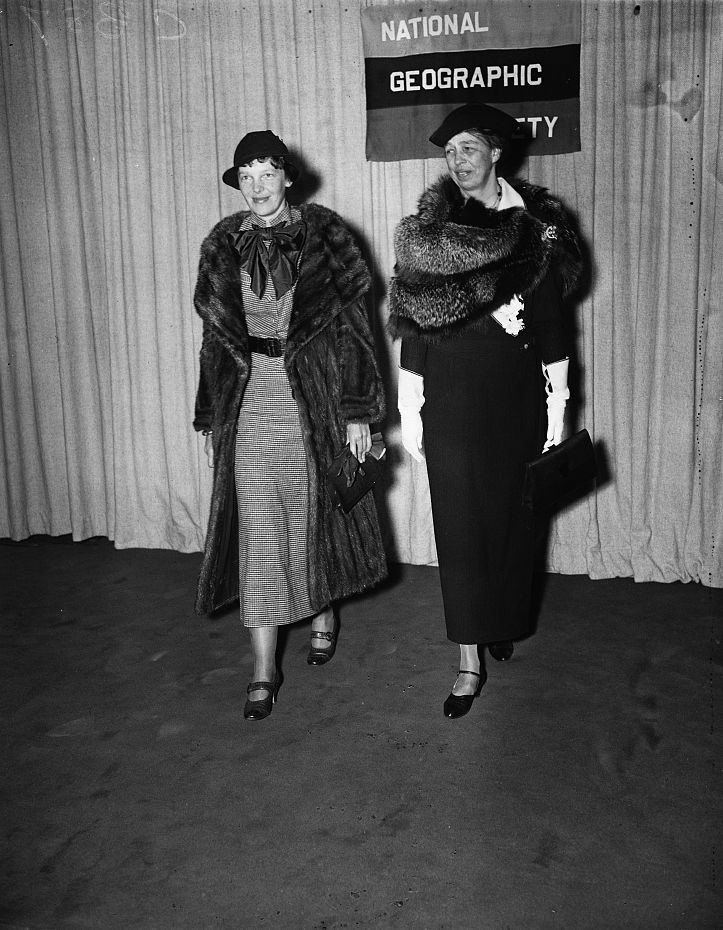 She was also a sewer and in 1934, she started her own fashion line called “Amelia Earhart Fashion” which was inspired from her aviation career. This line was then carried by Marshall Fields’ in Chicago and Macy’s in New York.

#6. Bought her own plane

Within six months of learning how to fly, Earhart bought her own plane and named it ‘The Canary’. she reportedly paid $2000 for this yellow used Kinner Airster biplane, which in Snook’s opinion was overpriced and too difficult for a beginner to land.

#7. She wrote for Cosmopolitan

In 1928, she was appointed as the magazine’s Aviation Editor. She published 16 articles which included “Why are Women Afraid to Fly” and “Shall You Let Your Daughter Fly?”. her articles recounted her adventures and served as encouragement to other women. 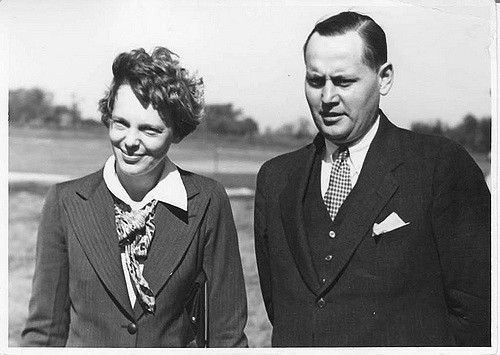 Earhart was one of the few women who dared to fly during those times especially at a time when the aviation scene was dominated by men. She defied a lot of stereotypes to reach her pinnacle of success. 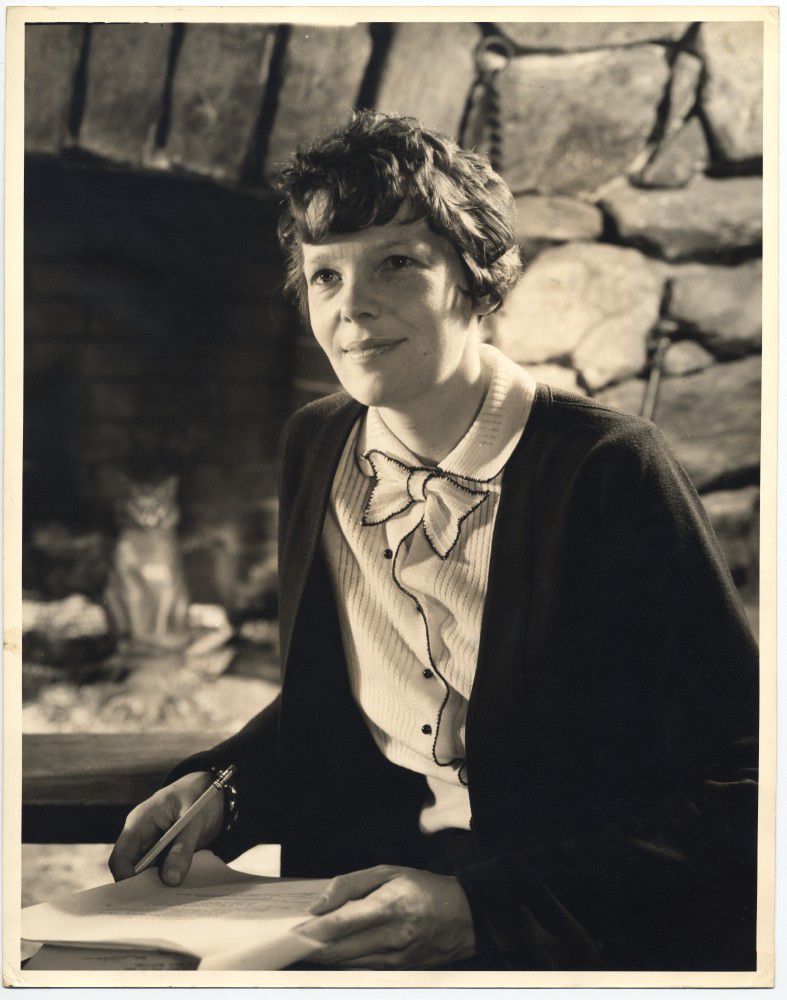 Earhart’s plane disappeared on 2nd July, 1937. the US government spent two weeks and $4 million searching for her which made it the most expensive search of that time.

There are numerous theories behind her disappearance. Some say that she ran out of fuel and crashed in the Pacific Ocean. Other believe she made it to an island but died at the hands of Japanese soldiers or thirst and starvation. While some claimed to have seen her living a secret life in New Jersey.

Top 8 Most Terrifying Places on Earth