Public Relations (PR) form an important bridge between the customer and the organization so one would expect organizations to take it seriously. And yet we are used to seeing examples of bad PR that have wiped out reputation built over years. Here are 10 PR blunders that cost fortunes to companies.

#1. Pepsi and the Kardashians

In 2017, Pepsi tried its own take on ending police violence via its drink and the Kardashians. The video showed one of the Kardashians handing a can of pepsi to a police officer which was probably showed as a peace offering. No wonder people did not take it well.

Last year (2017), United Airline became the butt of jokes after somebody uploaded a video of its crew dragging a customer out of his seat. The customer was being dragged cause the flight was overbooked but he refused to move since he had paid. This ensued a heated conversation and physical assault. The airline faced criticism from every direction.

The BP Oil crisis is a good example reputation mismanagement. After the biggest oil spill in the US history, the way the whole event was handled also backfired. BP’s lack of empathy was further fueled by its former CEO who said in an interview that he would like his life back which of course invited public anger and backlash.

Bud Light courted controversy when it tried to promote a beer brand that makes you so drunk that you are “Up for Whatever” and removes no from your vocabulary for the night. Once it came out, the social backlash started and the internet only made it worse.

Greenpeace launched a campaign in 2010 showing how Nestle sourced palm oil and was threatening Orangutan. The same year Nestle released an advertisement with an Orangutan which was surrounded by criticism online with people commenting and asking Nestle to stop such practices. But Nestle deleted many of them which again led to a huge pressure on the brand.

A creepy advert appeared in one of Bloomingdale’s holiday edition with the tagline “spike your best friend’s eggnog when they are not looking” that featured a guy creepily looking at a distracted woman. Of course the internet exploded as to how this encouraged date rape culture.

#7. Volkswagen and its Diesel Vehicles

Volkswagen faced a massive PR fail when it claimed that its vehicles were environment friendly but had somehow managed to cheat the authorities. It had installed a software that could tell when the cars were being tested so that the emissions could be reduced temporarily. What made it worse was the blame game after that when the former CEO blamed some rogue engineers for the fiasco.

The year 2013 saw a host of memes, jokes and infographics and proved to be a major influencer about how people communicate with brands. This started when it was discovered that the beef products being sold in major retailers such as Tesco, Iceland, Co-op and Asda included horsemeat which in turn rocked the whole European supply chain. 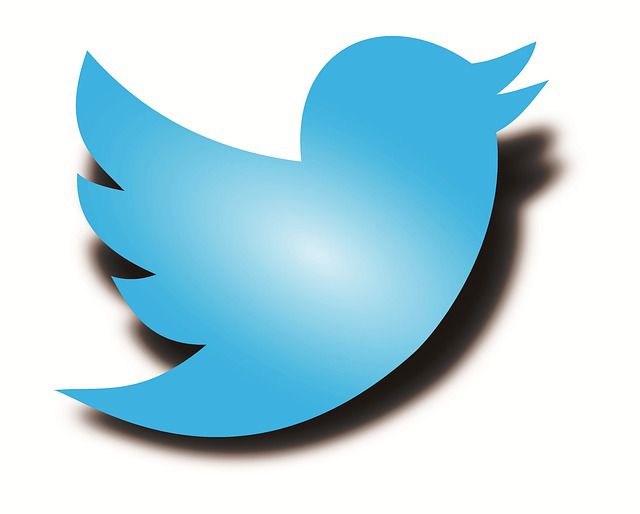 The racism on Twitter drove African American actress Leslie Jones off the platform in 2017 and Twitter followed it up by permanently suspending the account of the leader of a white supremacist who encouraged the abuse. But it did not end there. Buzzfeed did a survey that revealed Twitter did nothing when people reported abuse. Due to such harassment claims, Disney was dissuaded from acquiring Twitter back in October.

Back in 2009, two Dominoes employees uploaded a video of themselves doing disgusting things during the pizza preparation process. Of course people were grossed out as the video continued to become viral. The fact that the company took 2 days to respond to it damaged its reputation.