Can’t wait for the next iPhone? Well, Apple is certainly going to surprise you this time as it marks the 10th anniversary of the iPhone. Here are 10 rumors we keep hearing about the next iPhone. Only time will tell how many of them turn out to be true.

Earlier, a report obtained by MacRumors claimed that Apple will jump directly from iPhone 7 to an iPhone 8 and ditch the S model which it always follows. However, we can now expect an iPhone 7S with an updated processor and a red color option according to Japanese Apple blog MacOtakara and Apple analyst Ming Chi Kuo. 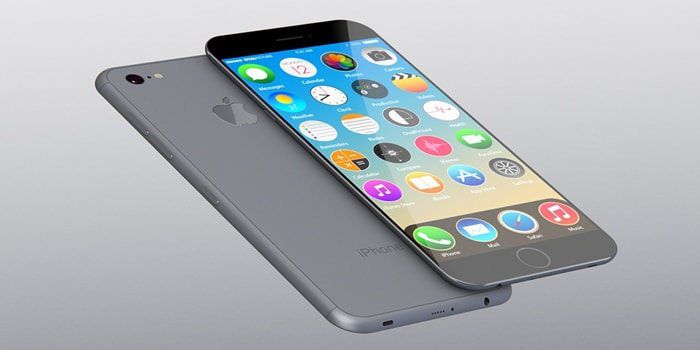 Another report from November claimed that Apple is thinking of two bigger screens apart from its usual 4.7 and 5.5 inch screens. The new screens are expected to 5 inches and 5.8 inches corresponding to iPhone 7S and iPhone 8S.

#3. A ‘high-end’ iPhone with wraparound design

It is rumored that Apple might release a ‘high-end’ phone with larger screen as well as wrap around design, much like Samsung Galaxy S7 Edge. We wouldn’t be surprised if this time Apple introduces an amazing product to make iPhone’s 10th year anniversary.

The iPhone 8 is expected to have a front surface that is all-display without any borders and bezels leading to a larger display, according to John Gruber who is an Apple blogger. 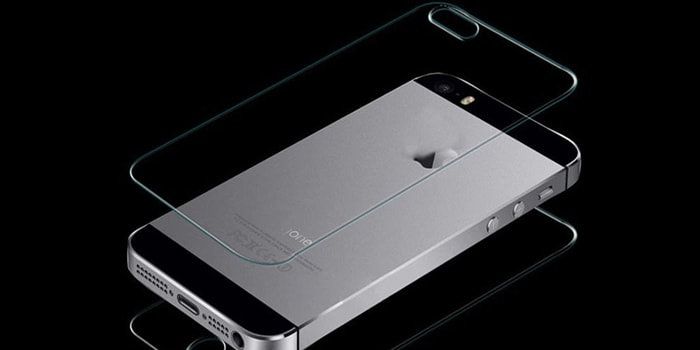 The next iPhone 8 is rumored to be made of glass which could give it a similar aesthetic feel to iPhone 4 and 4S which had a glass back. In fact, a report by Nikkei, a Japanese news site said that Apple is really skipping its metal design this time and going for an all-glass back and metal frame.

After iPhone 7 and 7Plus got rear-facing camera overhaul, Apple is now shifting its attention to the front camera. Rumors suggest that the new iPhone 8 will have facial recognition, a 3D sensor along with infrared transceiver. 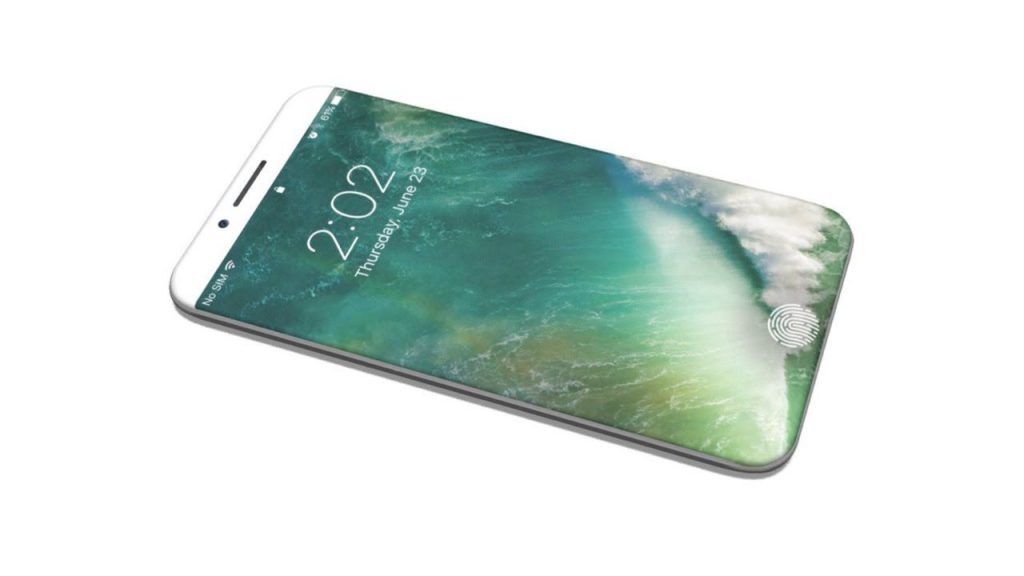 It was claimed by Ming-Chi Kuo in January 2017, that Apple would be using optical sensors for the touch ID home button. Another source said that the home button will be embedded into the front glass panel as the optical sensors will be able to identify fingerprints through thick OLED panels.

According to a report published in the Korea Herald, the revolutionary new iPhone 8 will have a plastic OLED that ‘curves all over’. it corroborates to yet another rumor that Apple is expected to release three new models next year one of which will be premium model with OLED display and two with flat LCDs. 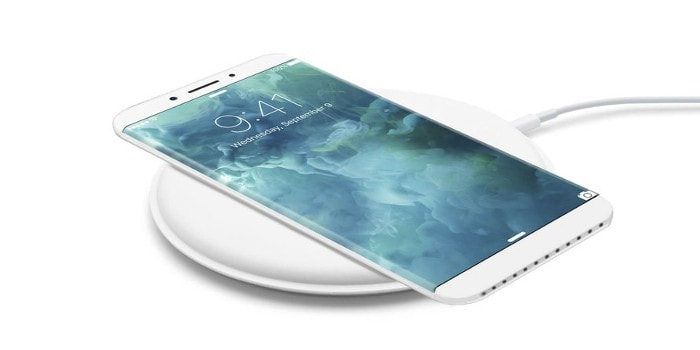 This comes in continuation to the rumor that Apple will be introducing the new iPhone will all glass casing. This is done in order to facilitate wireless charging. Even though many metal and plastic smart-phones support wireless charging but glass offers lesser frequency disruptions.

Just how you fold a book, you just might be able to fold the next iPhone into half. This comes from the fact that Apple has been granted a patent for a book-like iPhone design that can be folded into half using an OLED display.

Considering this is quarantine season and we are all working from home, it is important for all of us to know of some keyboard...
Read more
Technology

Choosing a smartphone is never easy unless you religiously buy iPhones or Samsung. These brands certainly make the best smartphones but there are other...
Read more
Technology

8 Pieces of Small Tech That Can change Your Life

When one talks of modern technology, one thinks of driver-less cars, drones etc. But we often lose sight of small wonders of the same...
Read more
- Advertisment -

10 Common Habits That Make You Fat

5 reasons most diets fail within 7 days