5 Personality Traits That Can Ruin Your Life

Home
Miscellaneous
10 Signs That Show Someone is Lying to You

#7.  Touching or covering their mouth

As kids, we would cover our mouths while lying. The same habit develops into something more subtle. Instead of directly covering their mouths, liars tend to touch their mouth occasionally while lying. This includes hands over lips or touching the chin or corners of the mouth. This is a way of shutting down the communication.

People will often cover their vulnerable areas when they lie as a defense mechanism. This includes their neck, chest and abdomen. Men can often be found adjusting their tie or touching their collars when they lie.

This is when their basic instinct to run away takes over. Liars will often start shuffling their feet indicating they would rather be somewhere else instead of answering your questions. 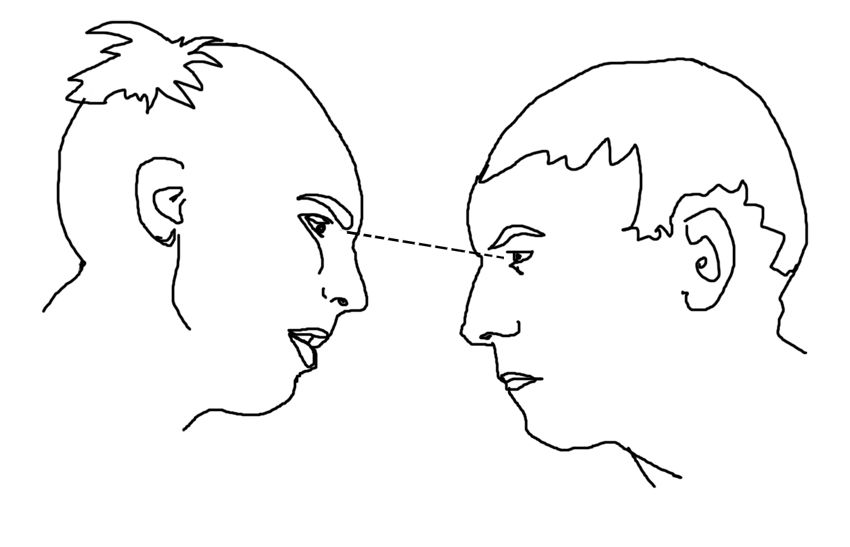 It is common knowledge that people don’t maintain eye contact when they lie. So, liars often do excess eye contact to avoid that trap but instead stare at you without blinking much, this too, is a telltale sign. 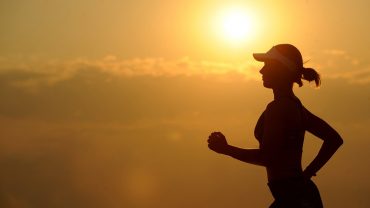