10 Strange Things Banned by Governments Around the World 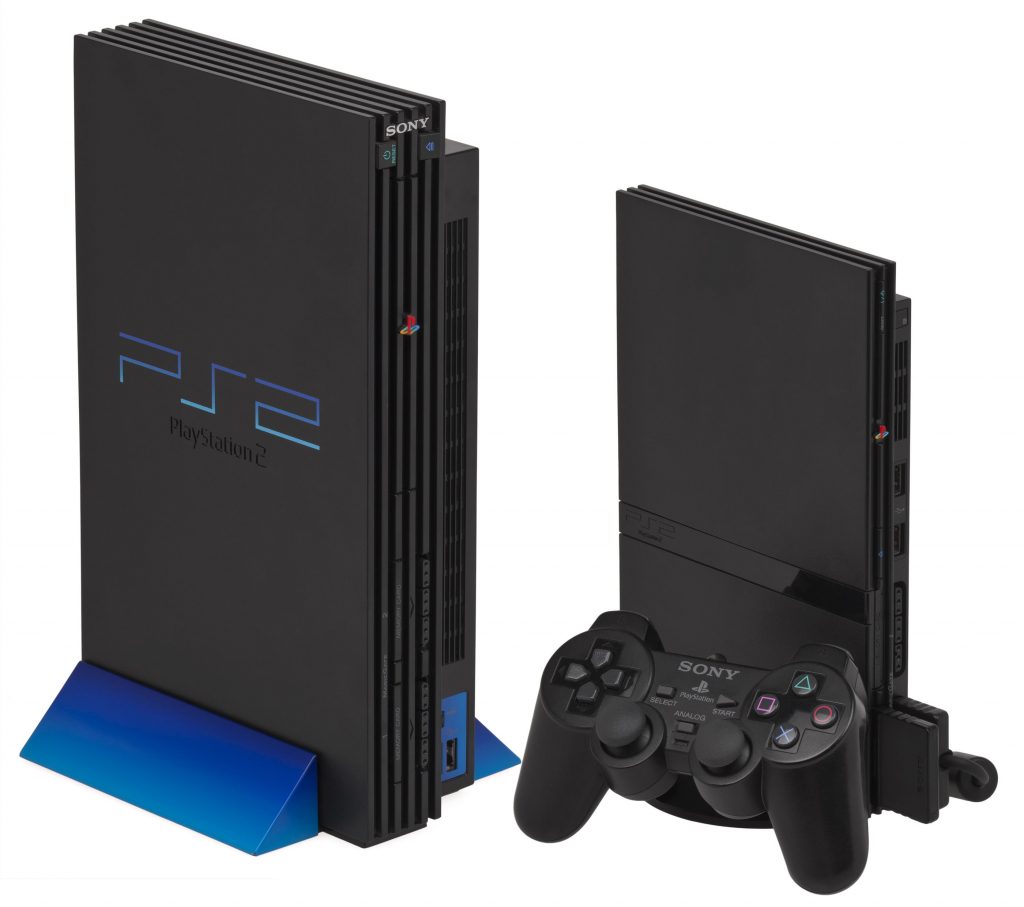 Even though most gaming consoles are made in China, but the Chinese government imposed a ban on the usage of gaming consoles in 2000 as it was concerned that the youth was wasting its time in playing games rather than working. However, gamers can buy non-console games which renders the ban ineffective.

In order to curb the online gambling in Greece, the government passed a law that banned all electronic games such as video and PC games. Apparently, the government was unable to distinguish between illegal gambling machines and innocuous video games. 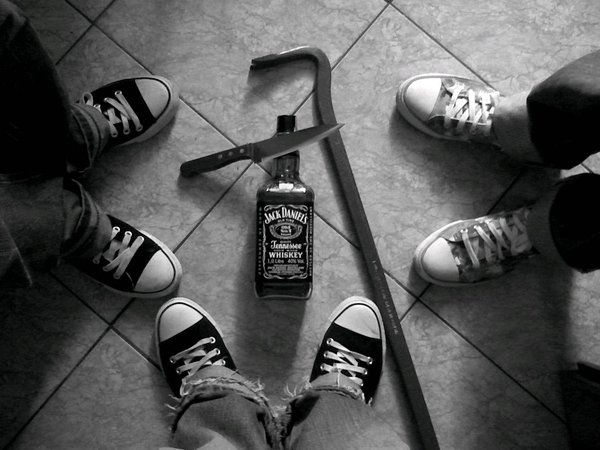 While it’s totally acceptable for parents to chide their kids when they embrace a certain fashion but when a government does it, it is something completely different. Concerned about the high suicide rate in teens, the Russian government decided that emo fashion was to blame for it and thus enforced a ban on emo clothes.

#4. Reincarnation without prior consent: China 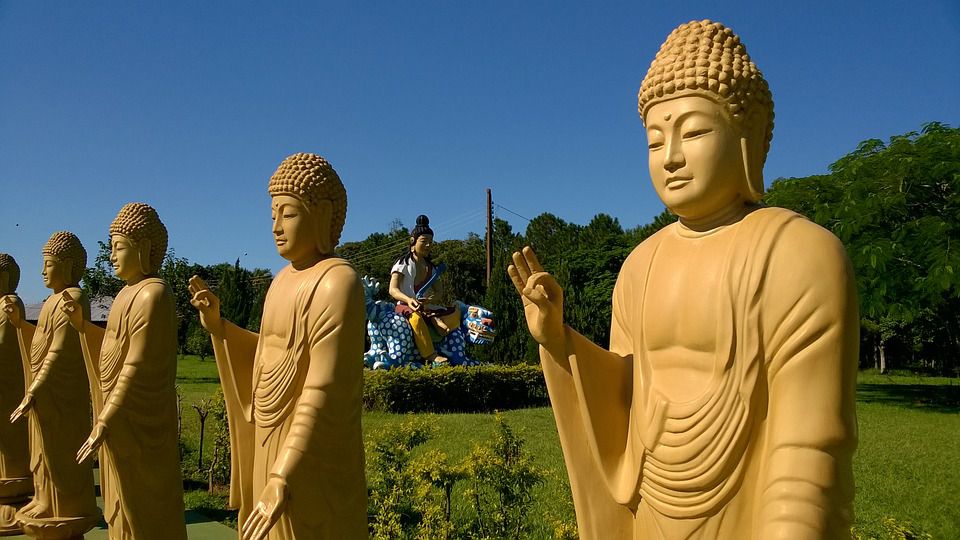 Well, it is something you can’t control and the whole idea of stopping someone from reincarnating seems quite absurd. But this is the Chinese government’s way of taking control of Tibetan Buddhists by ruling over their sacred beliefs.

Middle-Eastern countries have made it very clear that they do not support the spread of western culture and Iran did so by banning western hairstyles for men such as spikes, Mohawks and mullets. Any hair salon that goes against the ban is liable to be penalized and its licence stands to get cancelled. 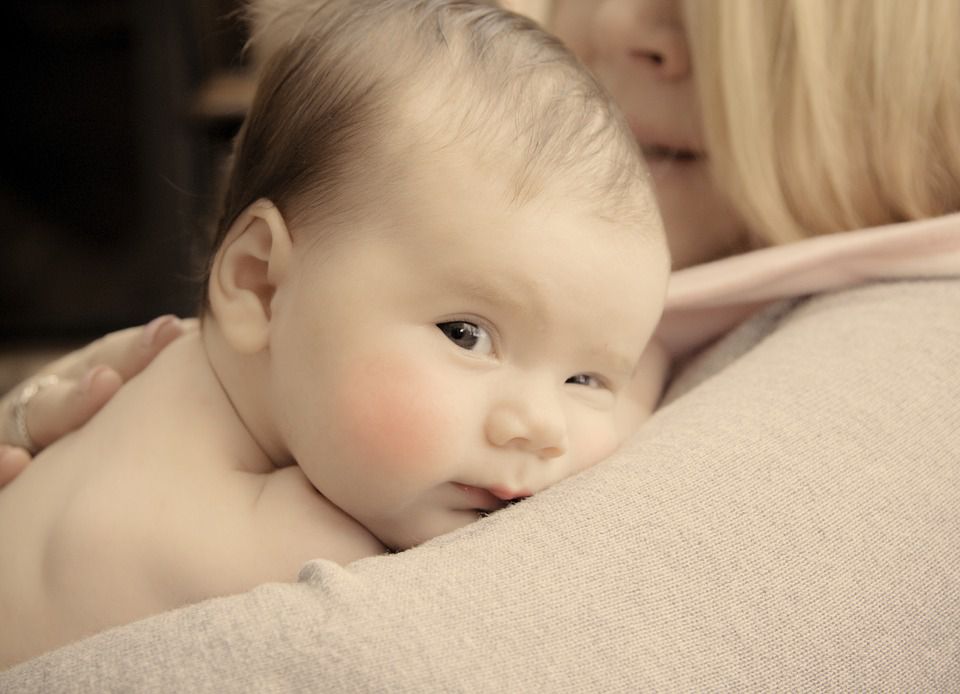 The government of Denmark doesn’t want its citizens to choose ‘creative’ names for their babies and in an effort to do that, it has banned all such baby names. A list of 7,000 baby names has been approved by the state and parents have to choose one from that list. However, if you are really keen on a certain name, you have to take special permission from the government.

As per Saudi laws, it is illegal for women to drive. If women need to go anywhere, they need a male company to drive them. 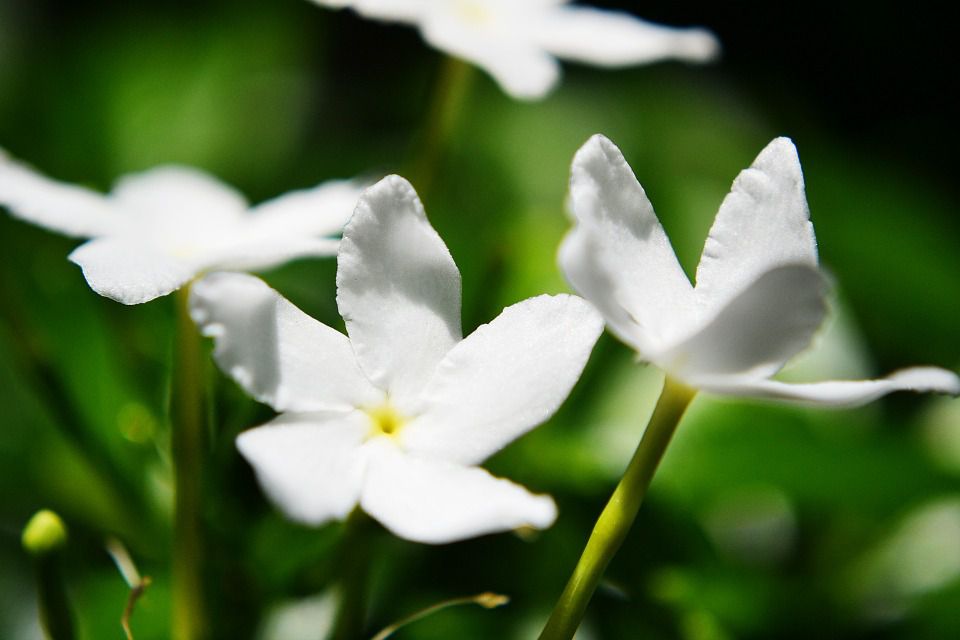 Chinese protesters were inspired to have their own revolution after the “Jasmine Revolution” of Tunisia. As a result, the Chinese authorities brought the hammer down not just on protesters but the flower too. Jasmine is now banned in China including any song, text or image that includes the word jasmine. 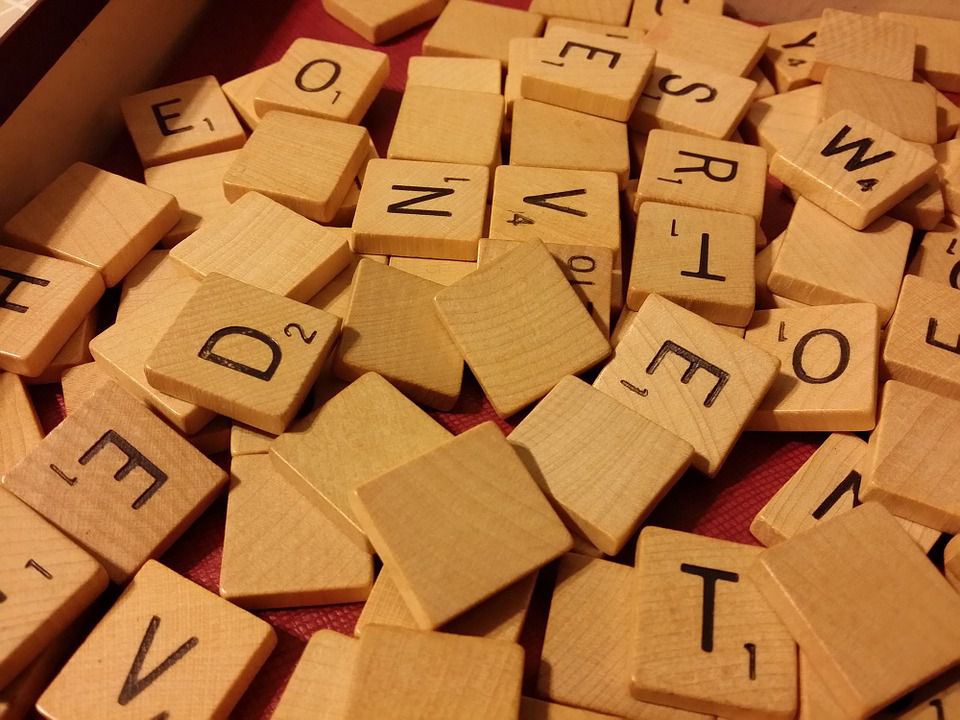 Scrabble was called ‘overly intellectual’ and ‘subversive evil’ by the Romanian President Nicole Ceausescu in the 80s and hence banned in the country.

In 2011, the Malaysian government declared it illegal to wear anything from wrist bands to hats. Apparently, it was the colour of a group of some opposition activists and thus banned.

Top 10 Strangest hotels from around the world