Dinosaurs ruled the Earth some 230 million years before they were all wiped out by a giant asteroid. They existed during the Mesozoic (middle life) era and lived during three periods- the Triassic, Jurassic and Cretaceous. We know pretty much all this. But did you know that they lived at a time when all the continents as we know today were one giant body called Pangea. Read on to know more surprising facts about dinosaurs.

#1. Not the first reptiles to rule earth 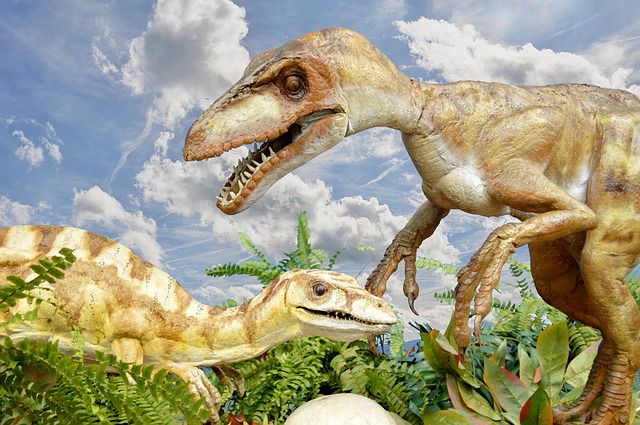 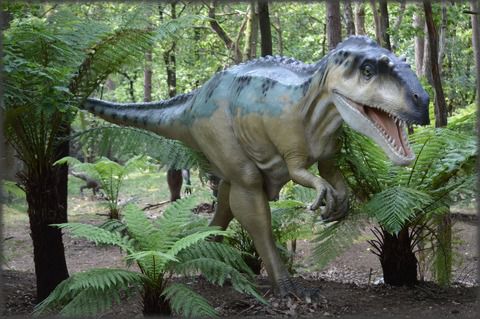 Human beings aren’t really adept at understanding what geologists call “deep time” due to their lifespan of a mere 100 years. Besides, modern humans have only been living for a few thousand years which is nothing compared to the Jurassic time. Dinosaurs lived for approximately 150 million years and didn’t go extinct as quickly as we like to believe.

#3. The largest dinosaurs were herbivores

Contrary to popular belief, the largest dinosaurs such as Apatosaurus and Brachiosaurus were actually herbivores. To protect themselves from carnivores, they had natural spikes on their backs.

While we expect these ancient reptiles to be enormous, some of them were small too. The smallest fully grown dinosaur known as lesothosaurus, was approximately the size of a chicken. The plant-eating dinosaur has been the smallest ever, though smaller skeletons have been found, they were all babies. 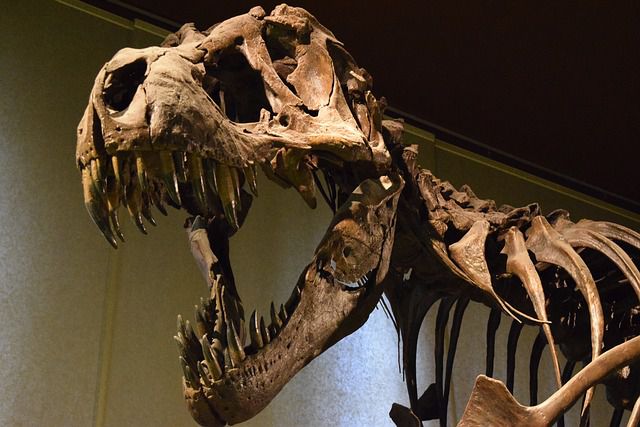 The heaviest dinosaur ever known was Brachiosaurus which weighed 80 tonnes. This comes down to the weight of seventeen African elephants! This dinosaur was 16m tall and 26m long and has been the largest skeleton to be displayed in a museum.

According to researchers, the half-life of dinosaur DNA is 521 years implying the oldest clonable DNA couldn’t be more than 2 million years. This rules out any possibility of ever cloning them as the youngest samples are from 65 million years ago. 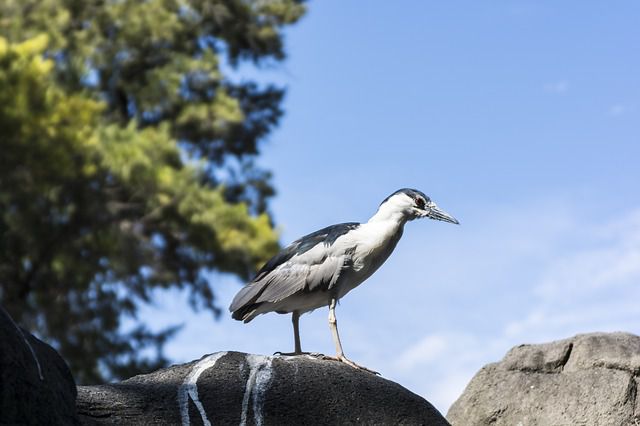 Well not every paleontologist is going to second that and there are some alternate theories but a significant evidence points out that some small, feathered, theropod dinosaurs may have evolved into birds. The evolution must have taken several turns before reaching this stage.

Not only they lived in completely different times; their day’s size was also different, they only had 22 hours in a day. This is because of earth’s slowing rate of rotation of approximately 17 milliseconds a century. 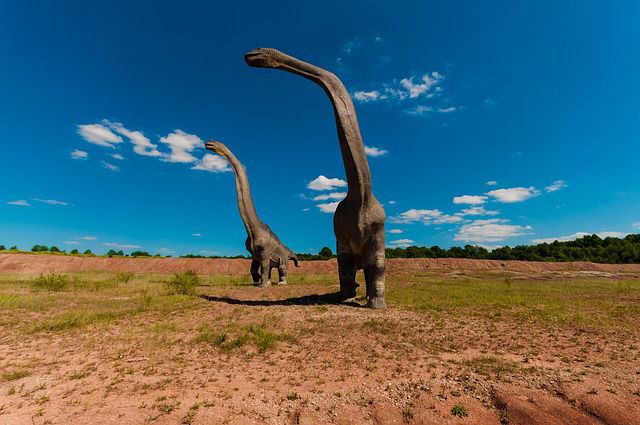 We all know that an asteroid killed them. But how exactly? Many believe it was due to dust and blocking out the sun but new research suggests that the asteroid killed them by ejecting 500 cubic miles of tiny glass segments near escape velocity. Upon striking earth, these tiny glass shards incinerated every life form they came in contact with.

A scientist by the name of Hans Larsson is trying to bring out the dormant dinosaur genes in birds. So far, he has managed to create chicken embryos with teeth and long tails like that of reptiles.