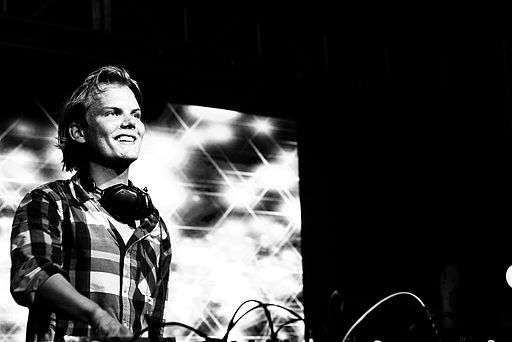 One of his friends told him that the word “Avici” stands for the lowest level of Buddhist hell. However, that username was already taken on MySpace and he ended up adding an extra ‘I’ to the name.

He realized he had a passion for music in his senior year of high school. But he had long been making mixes in his bedroom. He produced a number of remixes like “Lazy Jones” which was used as a theme song for Commodore 64 game. He was eventually discovered by Ash Pournouri, who went on to become his manager.

After the release of Vodafone Big Top 40 hit in October 2011, his song “Levels” garnered a lot of popularity. It was a huge hit it certainly influenced the DJ’s popularity. The song was written by Avicii himself.

There are some causes that are closer to our hearts than others. For Avicii, it was ending world hunger. He devoted his time and money into the cause. Back in 2011, he also started his own organization called “House of hunger” with his manager for this cause.

For over 25 years, the longest #1 song by a Swedish artist in the USA was “The look” by Roxette. However, when Avicii’s “Wake Me Up” was released, it occupied that spot for over six weeks and the DJ claimed his fame.

Not only did he aim to end world hunger, he was also focused on fighting child trafficking and drew people’s attention to the cause. He raised voice against it in two of his videos. 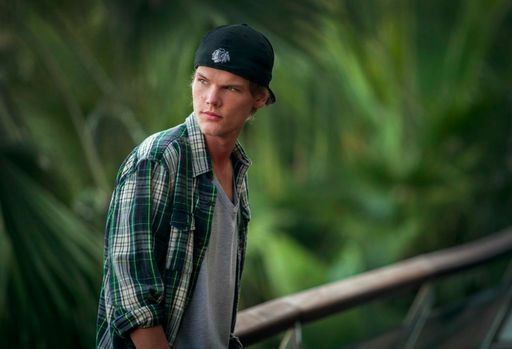 By The Perfect World Foundation [CC BY 3.0 ], via Wikimedia Commons

There is no limit to creativity and the music artist found inspiration everywhere, be it the artists from his home country like Swedish house Mafia, Eric Prydz or his fans. In 2013, he started a crowd- sourcing project titled “Avicii X You”. The project ended up getting over 4,000 sounds all of which were incorporated in the final track.

He also did a few modeling gigs. He teamed up with Ralph Lauren for their Denim & Supply campaign and also released a special edit of his song “Silhouettes” for the campaign. 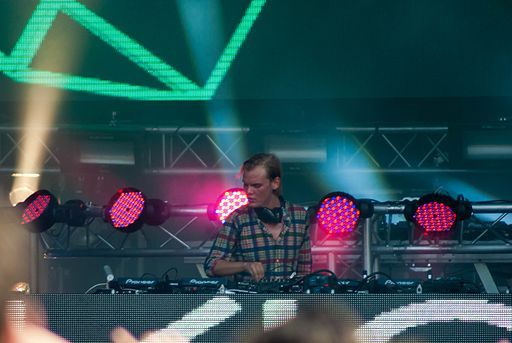 He has performed at various big events such as iTunes Festival, Electronic Daisy Carnival and Ultra Music Festival. He has also performed at the royal wedding of Prince Carl Philip of Sweden and Sofia Hellqvist.

4 Time Traveling Pictures You Did Not Know About

How to Deal With People Better Than You?