10 Things You didn’t Know About the Dead Sea

The Dead Sea lies on the border of Jordan to the East and Israel to the West. It is one of a kind hypersaline water-body that lets you float on water and has numerous health benefits. Read on to know 10 things you didn’t know about the Dead Sea.

#1. Formed due to a rift in Earth’s crust

The surface shores of the Dead Sea are 423 meters below sea level making it the lowest elevation point on Earth. This is a place where sea and desert meet which create this wonder that draws tourists in huge numbers. 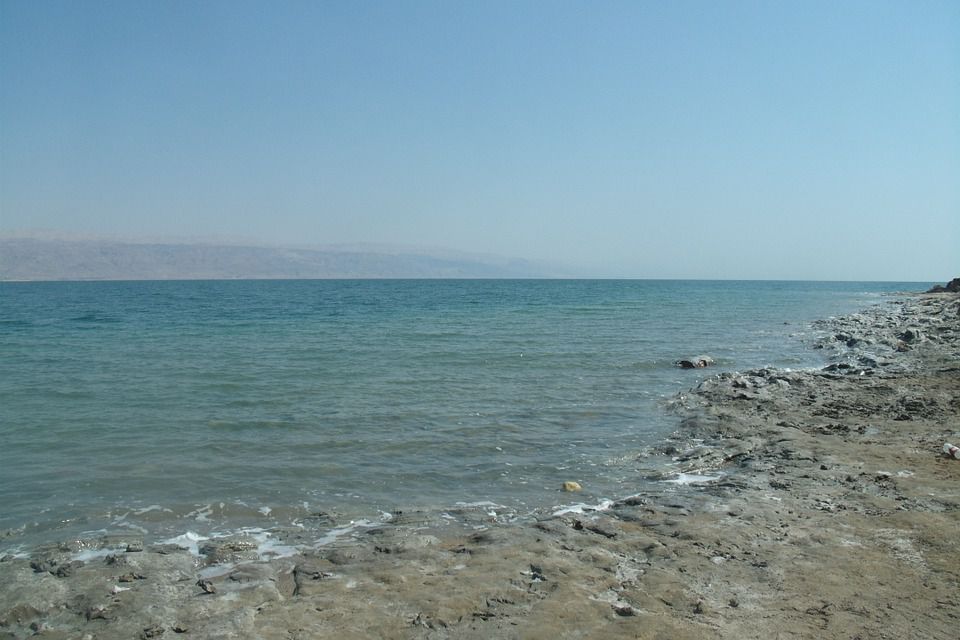 Even though throughout the world people call it ‘sea’, it is technically not a Sea; it is in fact a lake covering about 50 Km in length with no outlet to the ocean. It’s called a ‘sea’ due to the high composition of salt in its waters just like a sea.

The Dead Sea is the fourth saltiest lake in the world, coming after Lake Assal in Djibouti and the Don Juan Pond in the state of Victoria and Antarctica. It is however, the deepest hypersaline lake with a depth of 377 meters.

The high saline content of the Dead Sea doesn’t support any kind of aquatic life-form, hence the name! However, the water is rich in salt and various minerals which vitalizes body and soul.

The water of the Dead Sea has a very high density which allows one to float which is in fact a whole new experience. This is one of the primary reasons why tourists flock here from all over the world.

Apart from rejuvenation, the waters of the Dead Sea have many other uses. The high concentration of minerals such as zinc in its water and mud along with oxygen-rich air has clinically been proven helpful in treatment of various skin diseases, asthma, high blood pressure and rheumatism. 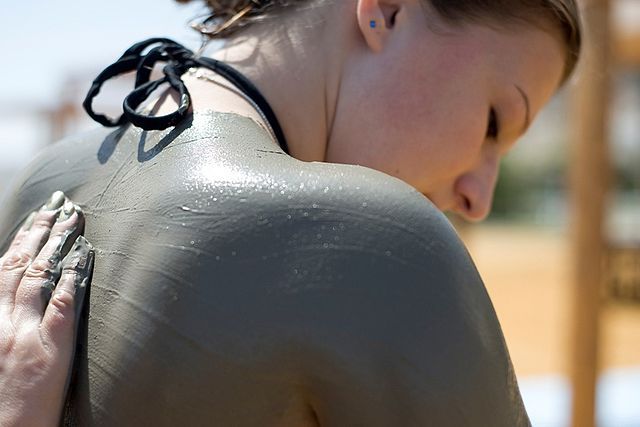 Not just the salty waters of the sea, the mud also has healing properties. It is not uncommon to see tourists slathered in mud and then washing it off in the sea water. The deposits of mud come directly from the seabed and it is high in sodium, potassium, magnesium and calcium. 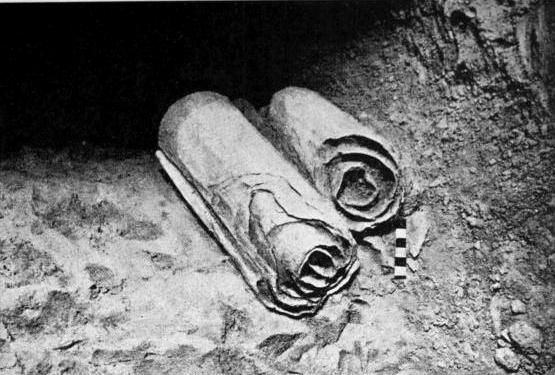 The Dead Sea Scrolls that contain some of the oldest copies of the Hebrew Bible were found hidden in a cave in Qumran. They have now been called the greatest archaeological find of the 20th century.

#10. Place of refuge since Biblical times

The Hebrew Bible cites the Dead Sea as a place where King David took refuge. It has also found mentions in other historical books. People also believe that the first tourist to the Dead Sea was probably Abraham, though there is no proof.

Why Women Can’t Seem to Find a Perfect Man