After being absent from the music scene for quite some time, Ed Sheeran is back with his latest album and the songs are worth the wait! In case, you are looking for more reasons to fall in love with Ed, here are 10 Facts about Ed Sheeran that will make you his fan. 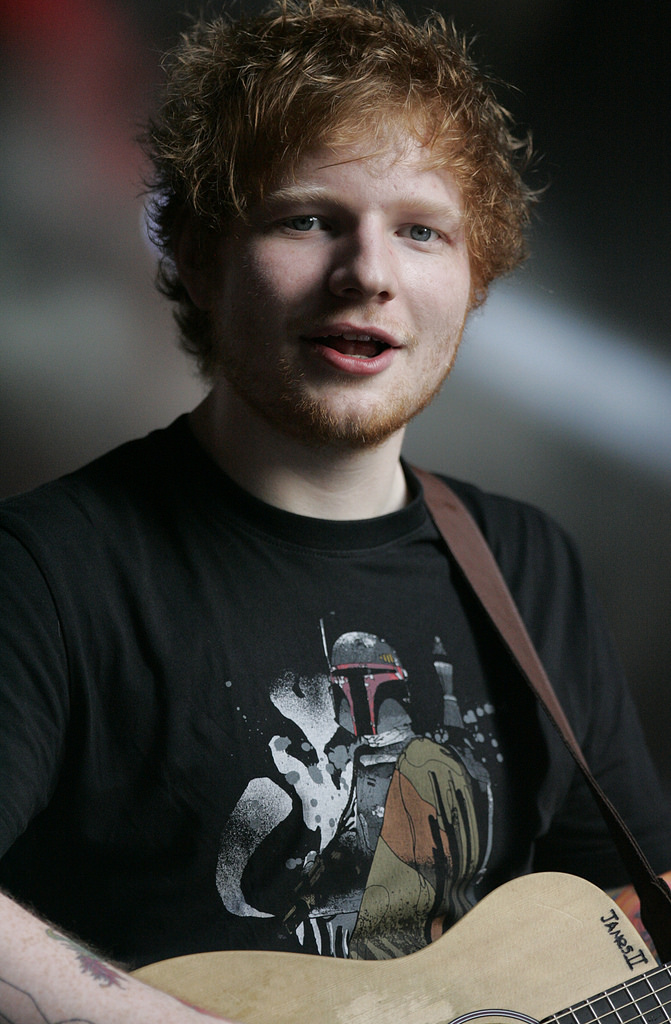 The self-made musician was born in Halifax, West Yorkshire and had an early exposure to music. When he was just 4, he used to be a choir boy. He also sang in the local church with his mother.

When most of the kids of his age were busy playing out or video games or watch TV, little Ed Sheeran would be sitting inside his home, practicing his guitar. His parents were very strict so he did not get enough opportunities to hang out with his friends. However, he is glad because that became his time to practice guitar.

Before he received any formal training in music, he would spend hours playing the guitar he uncle got for him. In fact, he even named his later guitars on the names of his crew members. The guitars are named Felix, Lloyd, Nigel, Cyril, James and Trev.

He once watched a performance by Damian Rice and after having a talk with him in a bar decided that he would pursue a career in music. He continues to be a fan of Damien and has a tattoo of his name. 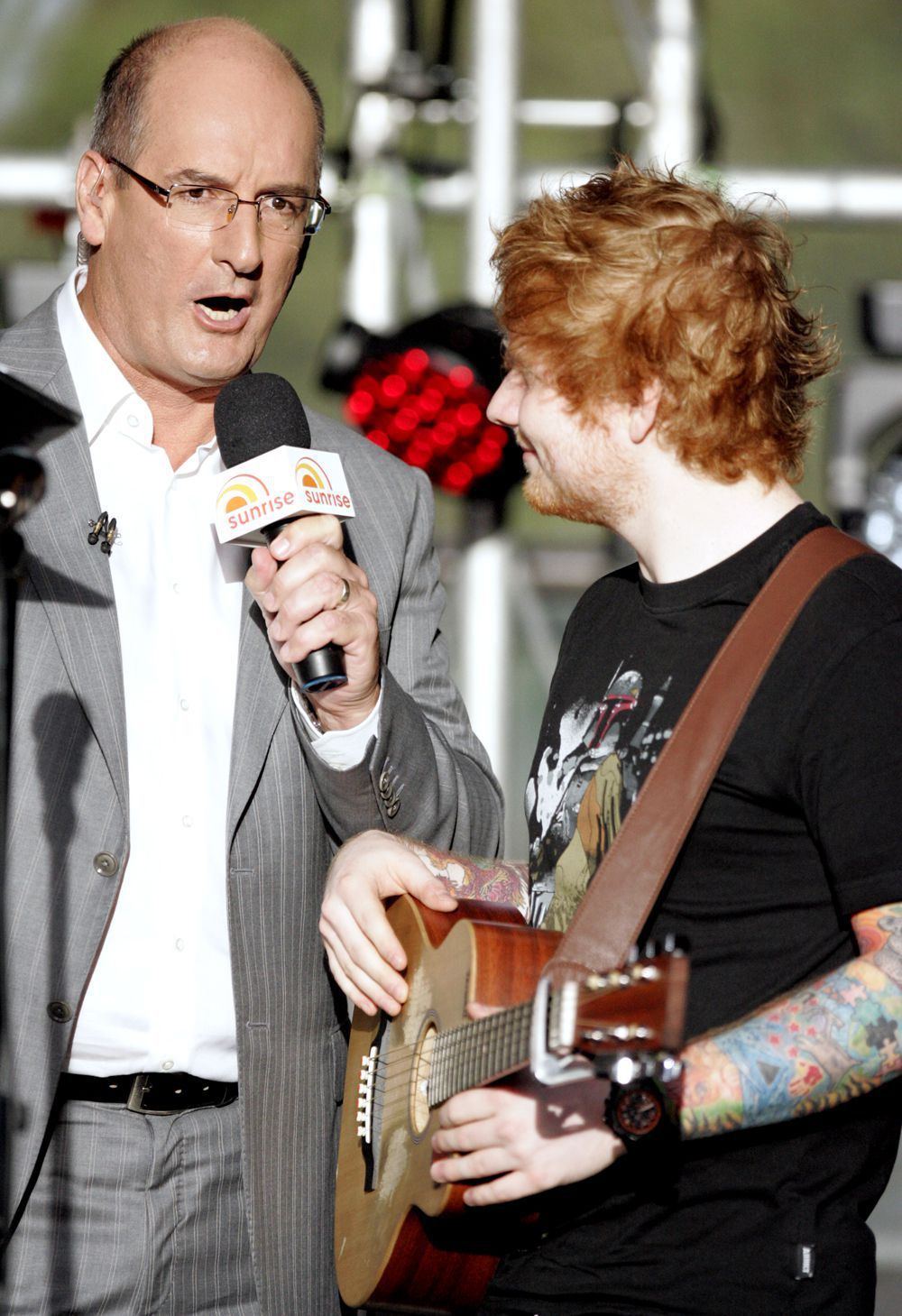 Sheeran shot to fame with his debut album ‘The A Team’. The whole thing was recorded in a friend’s garden. Apparently, he only spent £20 on the video just to buy fishnet stockings and a crack pipe. 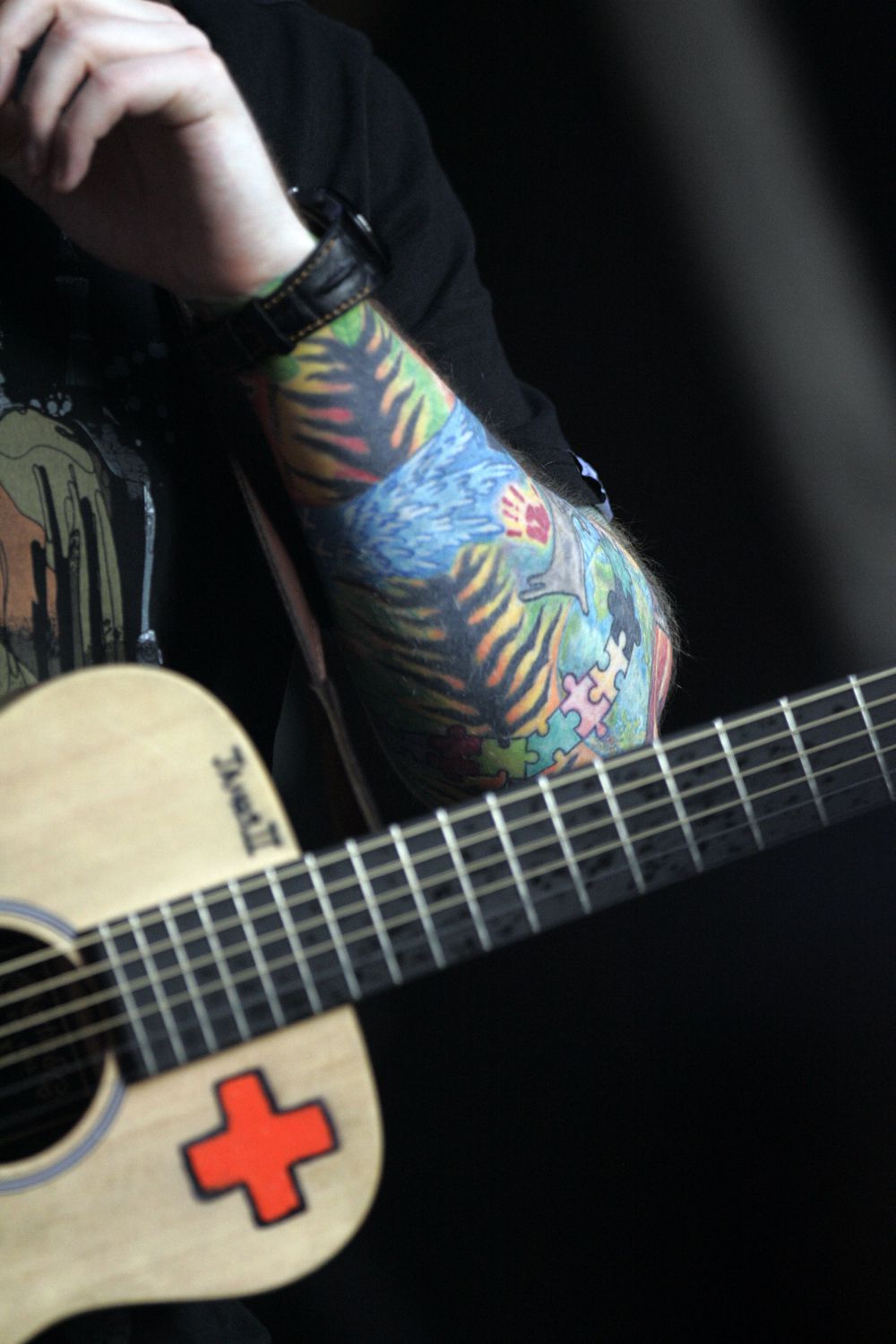 He has a lot of tattoos on his left arm and most of them are quite eccentric like a Heinz Ketchup bottle or the cartoon character Pingu. He has also inked the logo of Taylor Swift’s album Red on his arm, he has also inked Harry Styles from One-Direction. 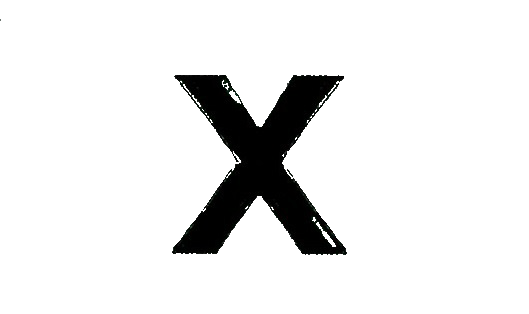 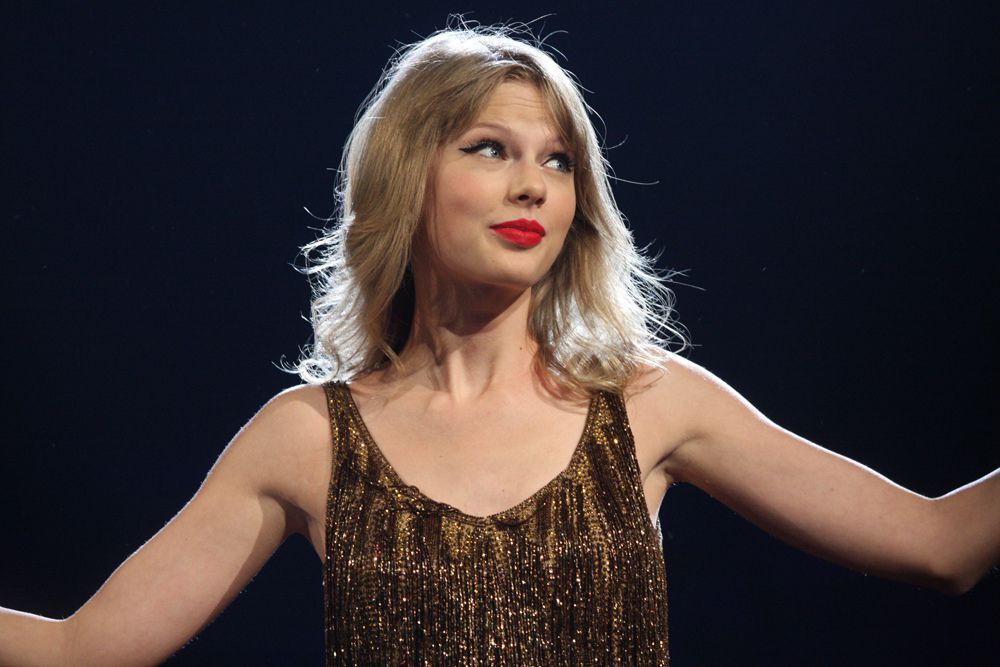 Elton John is known to be a fan of Ed Sheeran. In addition to that, he is also known to be good friends with Jamie Foxx and Taylor Swift.

#9  Collaborated with Ron (From Harry Potter)

Both of them actually look quite alike because of their hair colour. In fact, Ron (Rupert Grint) acted in one of Sheeran’s songs called The Lego House. It is somewhat similar to Eminem’s Stan. Grint plays the part of a fan who becomes so obsessed that he believes he is Ed Sheeran himself.

#10  Will Appear in Game of Thrones 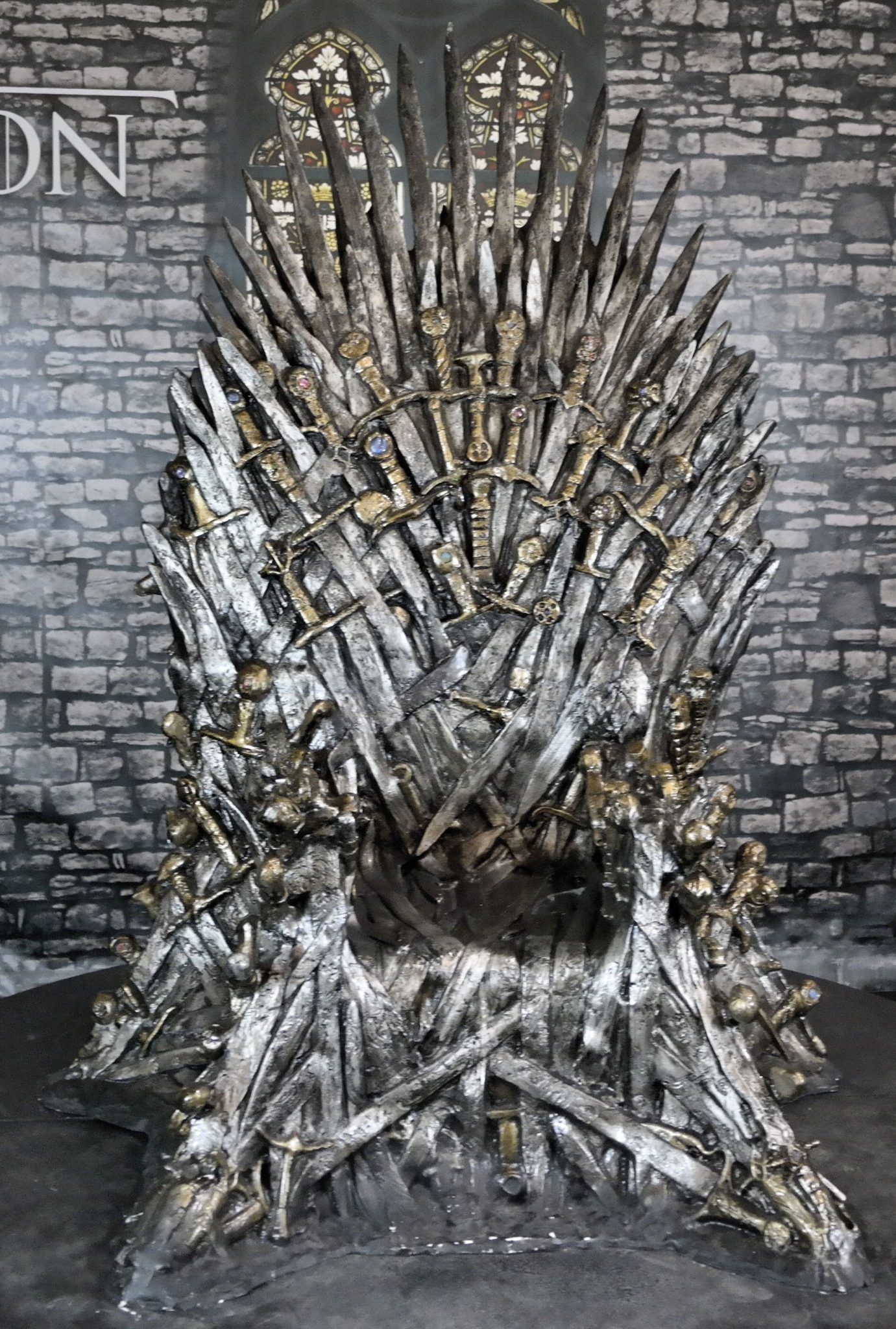 The singer has finally confirmed the news that he will be making an appearance on the famous show ‘Game of Thrones’. Though it’s not clear which character or how long will his character last but it would be safe to assume not long given the show is famous for killing its characters.

Make a difference between the aggravating headaches that are bothering you