10 things that can irremediably damage your brain

Our brain is an incredible thing. It is probably the most performant bio-computer Mother Nature ever had the chance to create. It is so complicated that science people don’t really know, not even today, its entire functioning. The brain is an incredible storage machine, with the proper training and, even in the worst case scenario situations; it can give our body commands to save us. Still, this incredible machine also needs some conditions to function properly, like high-quality nutrition, plenty of oxygen and adequate rest. As you may know, when neurons get destroyed, the basic cells of the brain, they are lost forever, as the recovery rate is so slow, that the brain can get damaged faster than it can be repaired. Thus, here are 10 of the most noxious things that can damage your brain for good.

#1  The lack of breakfast 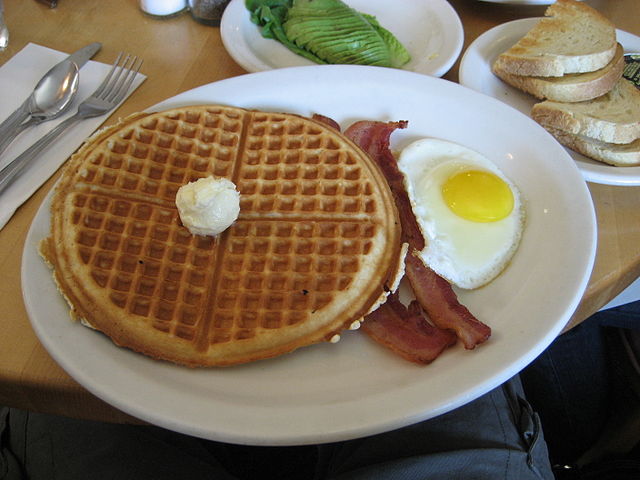 There are many people out there that skip breakfast in the morning. Either it is because of haste, or they just find it difficult to eat at early hours, because their body learned to go without. But even if you are not hungry that doesn’t mean it is a wise thing to avoid breakfast. After not eating for so many hours, during the night, the sugar levels in our blood are very low. And our brain functions on sugars, thus, not having enough fuel to properly start the day, leading to damage in time.

We often feel bad if we stay for an extended period in heat. We struggle to think and work, not to mention that we experience a feeling of drowsiness. As mentioned before, our brain needs proper ventilation and enough oxygen. In conditions of high heat, the arteries that take oxygen to the brain harden, reducing the blood flow. Thus, our brain will slow down its functions as well, at least until the temperature becomes right. 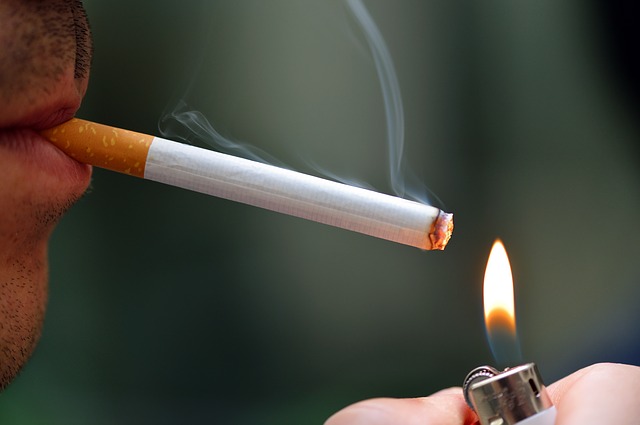 It is futile to say that smoking is the reason for many other health related issues. But the worst part is that it attacks our central command center, the brain. Due to the toxic composition of the smoke inhaled, our brain starts to shrink in time, being incapable of functioning properly. The toxic debris deposited in our lungs end up affecting the brain through the blood system, leading to Alzheimer’s disease or other brain degenerative illnesses. 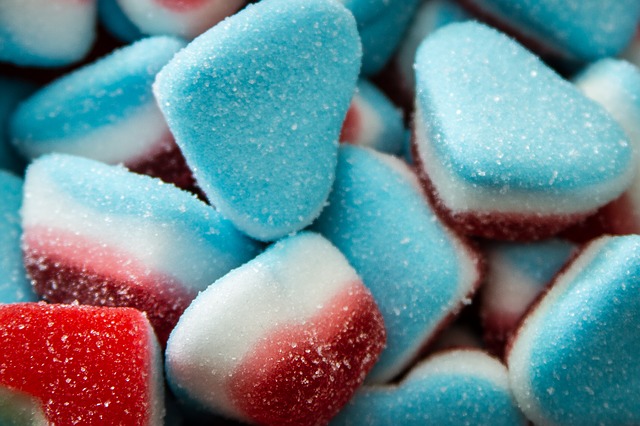 Yes, you just found out earlier that our brain functions on sugars, which is a real statement. But, that doesn’t mean you have to indulge yourself with high quantities of sugars, out of the desire to help your brain to function better. It is not the way to do it. Whatever comes in an excess quantity will always be harmful. In the case of too many sugars, they will stop the proper absorptions of other needed nutrients, like proteins, leading to a poorly fed body and damaged the brain.

#5  Pollution of the inhaled air

As mentioned before, oxygen is crucial in the correct functioning of our brain. But when the air we breathe is polluted, we no longer inhale oxygen, but also a number of chemicals that are air born, leading to insufficient oxygen intake. Practically, a polluted air will have a smaller amount of oxygen, as it is filled with components unhealthy for our body and brain. This makes our brain inefficient in time and even suffer from irremediable damage if exposed for longer periods.

Our brains are amazing, but they are not indestructible machines. They need a time when they can reset and refresh, to be able to continue in the same incredible manner each day. Thus, it is highly advisable not to waste your nights and get enough sleep. If not, the brain cells will get exhausted and die, causing a severe brain damaging and slowing down of mental capacities. Staying up all night can appear like a fun thing to do, but it is definitely not the best treatment for your brain.

#7  Covering the head during sleep

It may appear like a cozy thing to do, as it give you a warm feeling, but it is actually a terrible idea. When covering your head during the night, you prevent the elimination of carbon dioxide out of your body, which is a gas useless and even harmful your brain and body processes. Too much carbon dioxide, in the detriment of the much-needed oxygen, will damage the brain in time.

#8  Putting your brain to work while being sick 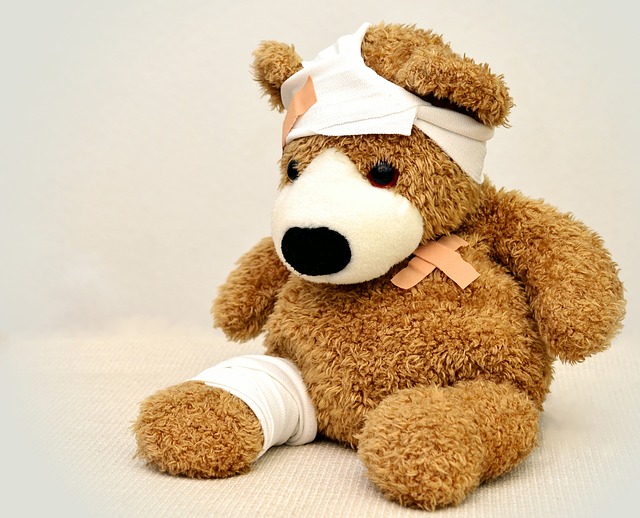 You probably noticed that when you are ill, due to any health issue, it is harder to focus on work or study. And it is a reason for that, as your brain is trying to solve the problem of your body being ill, working to make it better again. Thus, additional work coming from you, will only over work it and decrease its efficiency. Your doctor is not recommending for nothing to get plenty of rest when you are ill.

#9  The lack of thoughts 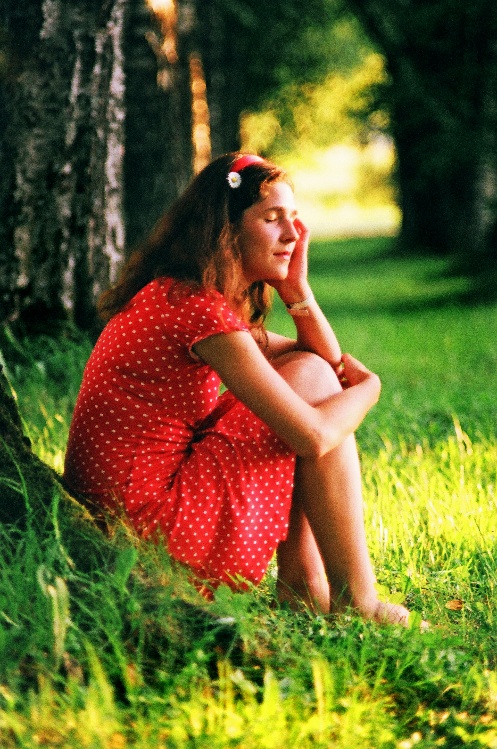 Believe it or not, the best way to train your brain is to think constantly about something. Producing thoughts keep your mind active in a healthy way. Thus, don’t be afraid to daydream once in a while. Think of whatever pleases you, as positive thoughts will not only train your mind but will also improve your state. So keep your brain stimulated as much as possible, to avoid shrinkage and malfunctioning.

#10 The lack of talk and conversations

Solitude is dangerous not only for your general state of mind but also for your brain. Thus, it is highly recommended to gather in social groups and discussed on a variety of subjects. Having an intellectual conversation is challenging the brain to produce thoughts, opinions, solutions, which is extremely healthy.

What Your Nails Say About Your Health

7 Reasons to Eat Garlic on an Empty Stomach