From bombings to political debates to celebrity deaths, 2016 probably been the worst year ever. Looking at these events makes one wonder what’s wrong with world. Take a look at these 10 things that went bad in 2016. 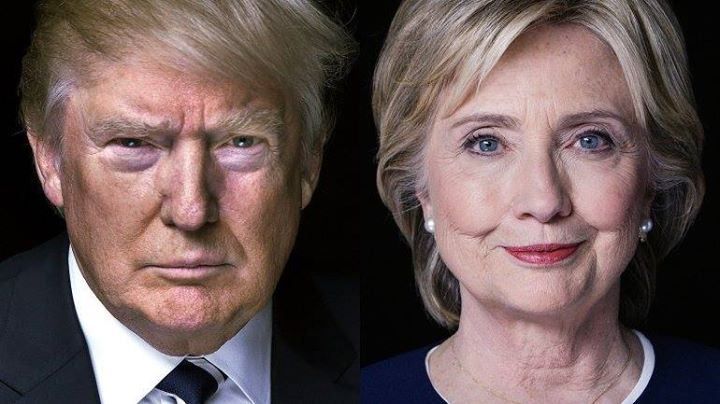 The US went from being a democracy to a ‘Flawed Democracy’. From Hillary Clinton to Donald Trump and the unfortunate win of Donald Trump, the order of things seemed pretty much distorted in 2016. 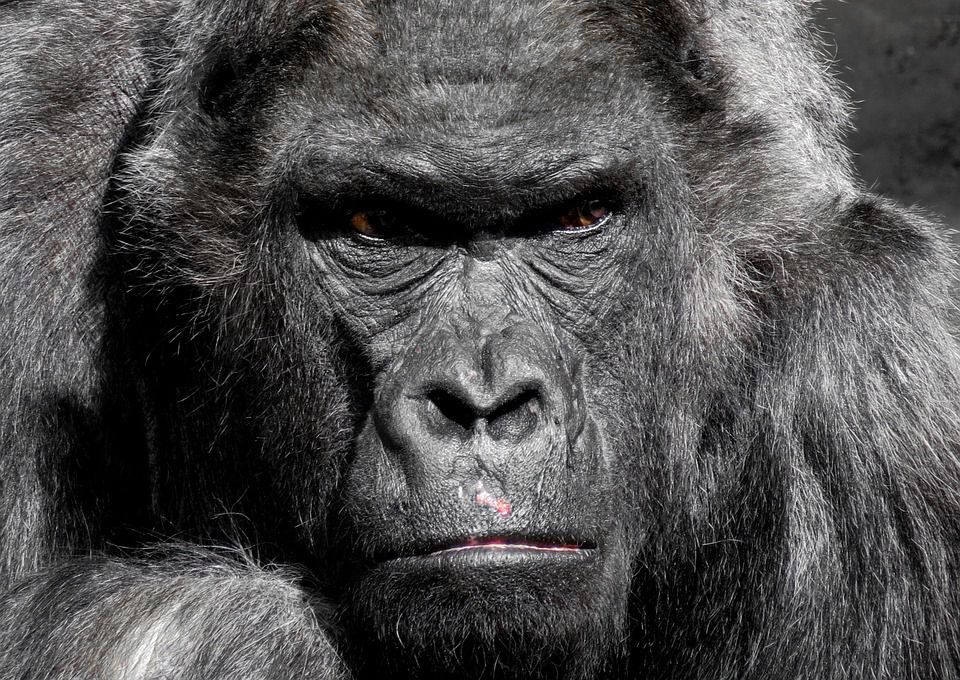 Remember when a boy fell in Harambe’s enclosure and as a result Harambe was killed. The worst part was that he was just checking on the boy and the accident wouldn’t have happened had the mother done a better job of taking care of her child.

A terrorist drove a truck into people on Bastille Day, Nice, France killing over 85 people. ISIS took the responsibility of the attack. The act of terrorism further intensified the fear of Islamic terrorism in Europe. 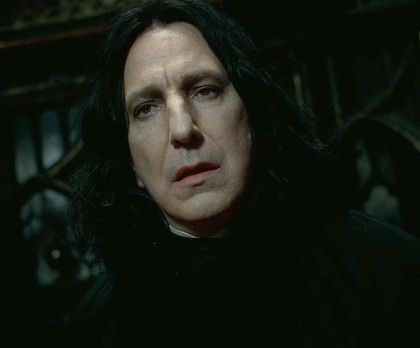 We all cried our hearts out at the deaths of our beloved celebrities. 2016 wouldn’t just have enough of them. David Bowie, Alan Rickman, Harper Lee, Prince, Muhammad Ali, Elie Wiesel, Alan Thicke, Carrie Fisher and Debbie Reynolds were amongst the ones who passed away.

On March 22 inside a Brussels airport, the worst thing happened. Two suicide bombers set themselves off- 37 seconds apart. A third suicide bomber detonated on the Brussels subway at a downtown station. Over 300 people were injured and 32 died. Islamic State again claimed the responsibility of the attack.

On June 12 at around 2 a.m., the deadliest mass shooting of the US took place at a gay nightclub in Orlando, Florida. Omar Mateen, who pledged allegiance to ISIS was found responsible for the massacre. He gunned down 409 people and wounded 53. 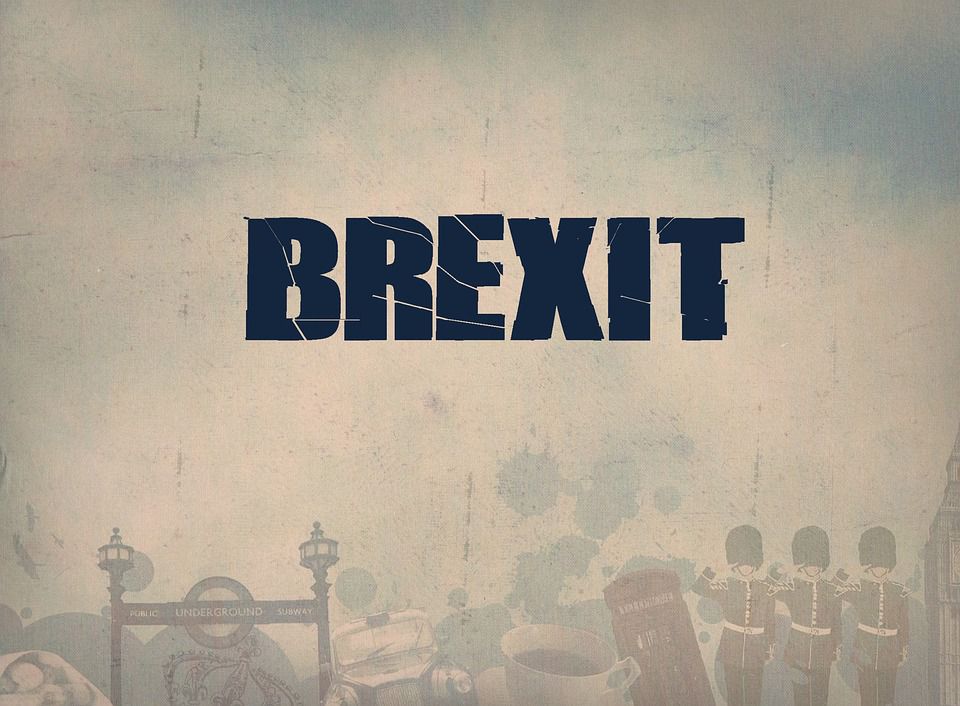 Brexit finally became a reality as Britain voted to leave the European Union. The year was marked with debates of Britain’s exit from the EU, there were debates and more debates. And finally, with a historic vote on June 23, Britain finally said ‘We’re out’. 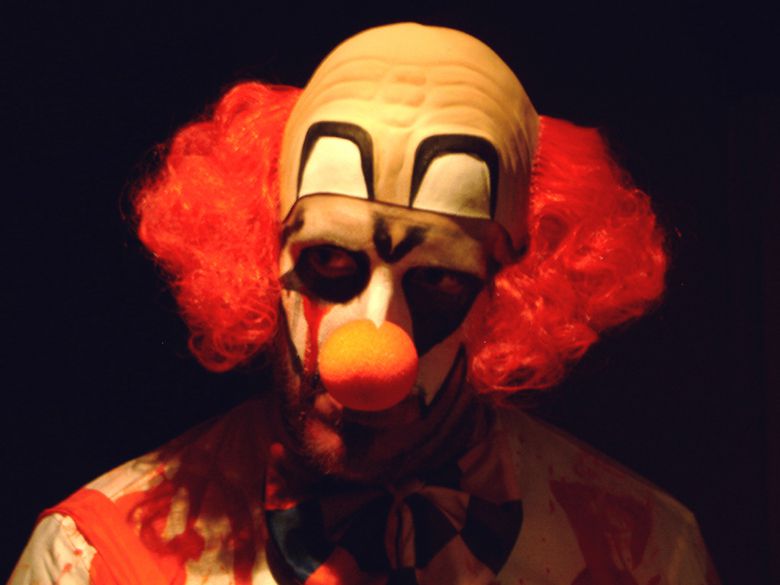 Creepy clowns strangely became an often sighted phenomenon in 2016. It all started when ‘Gags, The Green Bay Clown’ started wandering around at night with 4 black balloons. Very soon, others followed suit and started terrorizing the neighbouring town. Thankfully, it all stopped after Halloween. 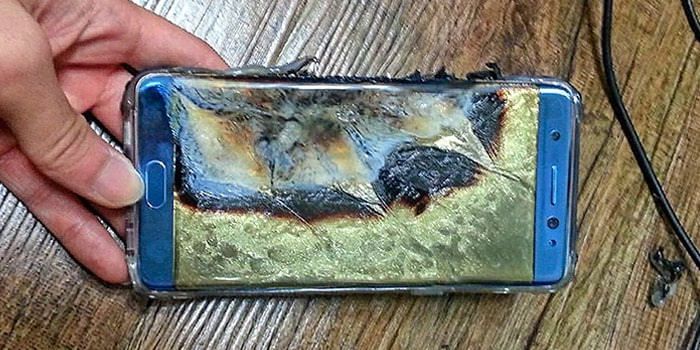 Err… Samsung, what happened? The well-received Galaxy note 7 started exploding and catching fire across the globe. As a result, Samsung suffered a huge loss not just in terms of revenue but brand image as well.

Microsoft played wrong this time when it sneakily changed the ‘X’ button in the upgrade window from closing the window to providing your consent for the upgrade. It just kept on pushing Windows 10 as an upgrade for Windows 7 and 8 and people didn’t take it well leading to mass trolling of the company.