You may think Australia is known for Kangaroos, Koalas, Sydney Opera House, Hugh Jackman and lots of spiders. But the amazing country has a lot of differences and amazing secrets than any other western country. Here are 10 unbelievable facts about Australia. 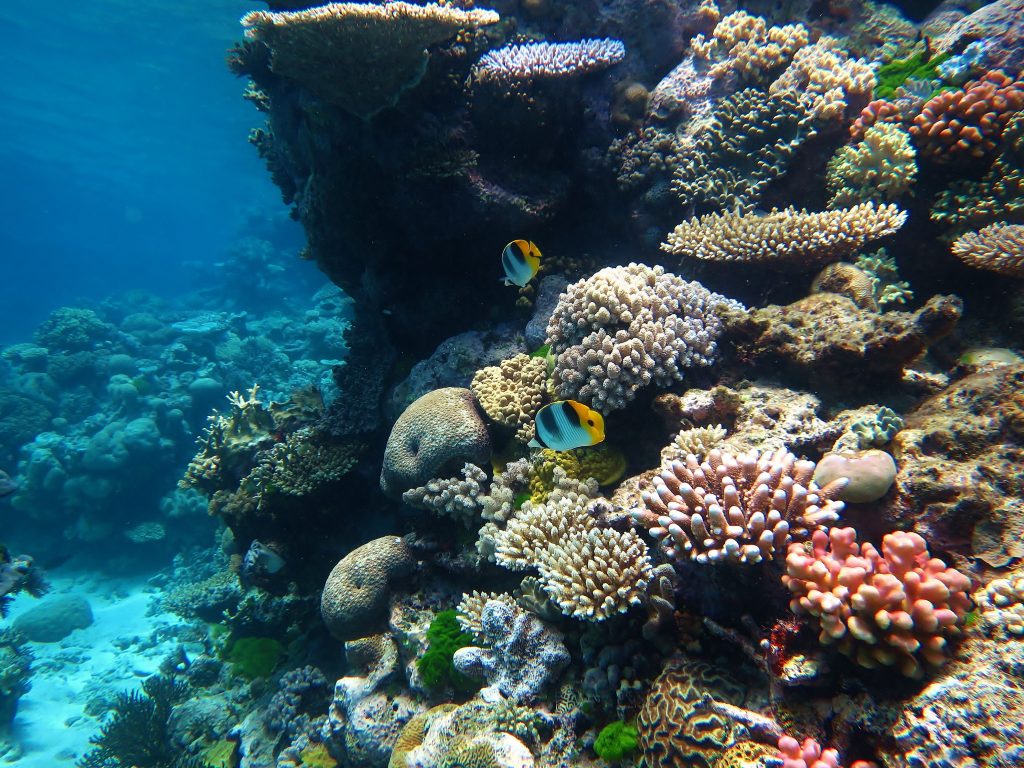 Located in Eastern Australia, the Great Barrier Reef is the biggest coral reef in the world. It  consists of over 3,000 reefs in which over 350 species of corals and over 1,500 species of fish live.

There are 2 endemic animals present on the Australian coat- an emu and and a kangaroo. Both of these animals can only move forward which symbolize progress and the country’s will to move forward. 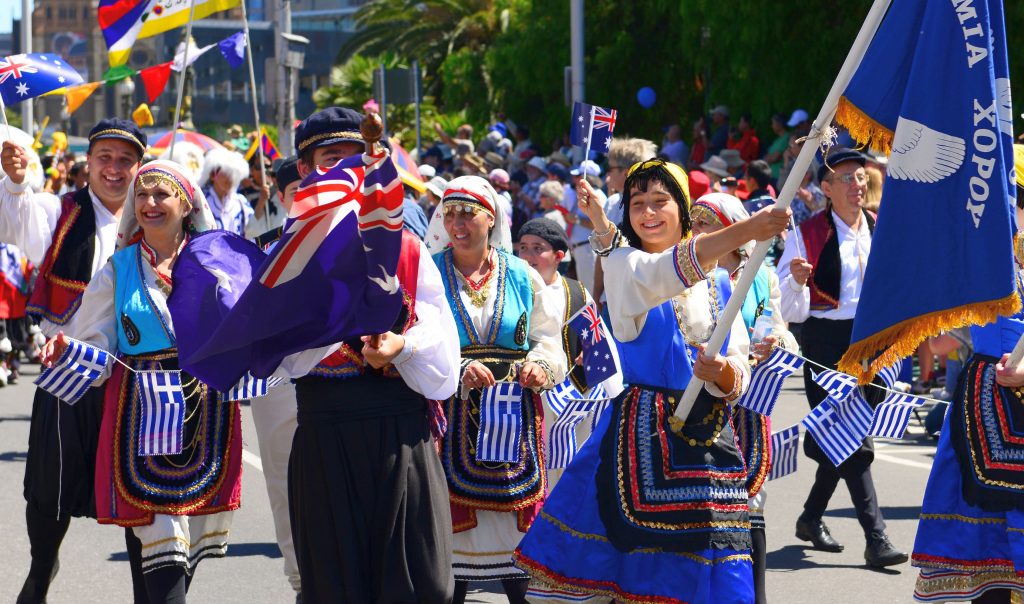 The only place you will find Greeks outside of Greece in large numbers is Melbourne in Victoria. There are also Hellenic Foundation for Culture Centre as well as Hellenic Museum.

#4. Slightly smaller than the U.S.

You might think of Australia as a small continent but in reality it is approximately the size of U.S. It is only 7.692 square kilometers smaller than the former. But compared to its massive land size its population is relatively smaller. 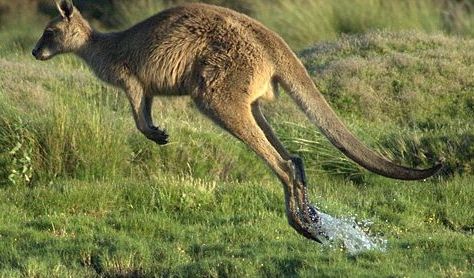 Apart from being the national animal of Australia, Kangaroos are also used for their meat. This native animal’s meat is widely available in supermarkets and restaurants. The low fat red meat is considered to be a good alternative to beef and lamb.

This is the only country with the highest proportion of migrant settlers in a developed nation. Over 25% of the Australians are born overseas. 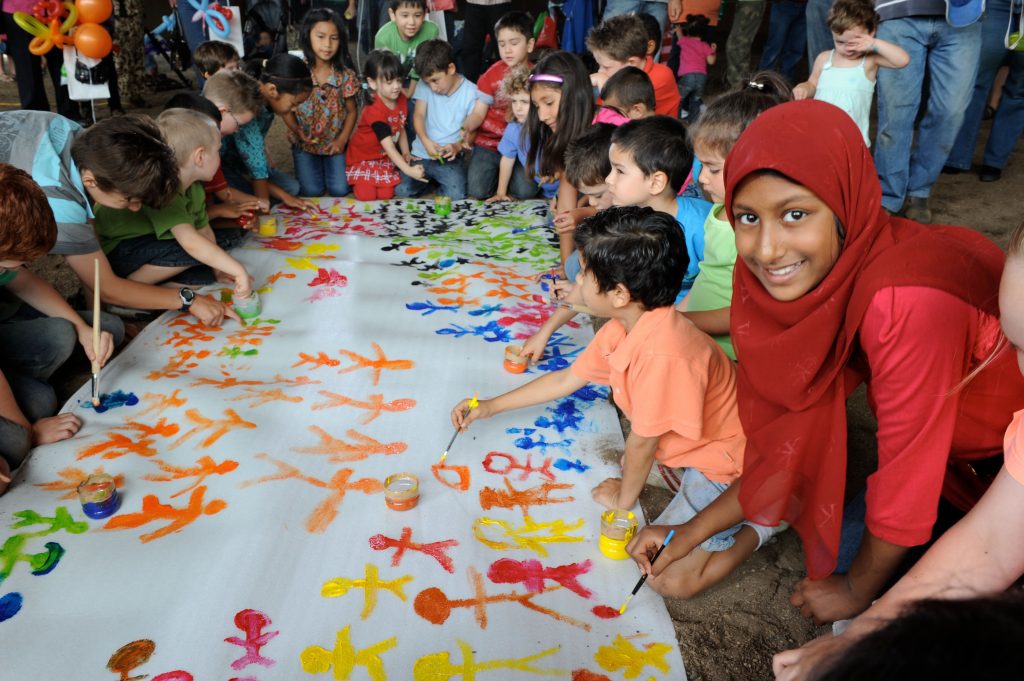 Australia is a very diverse land with over 200 spoken languages which also include 45 indigenous languages. The most popular languages include English, Italian, Cantonese, Greek, Arabic, Mandarin and Vietnamese. 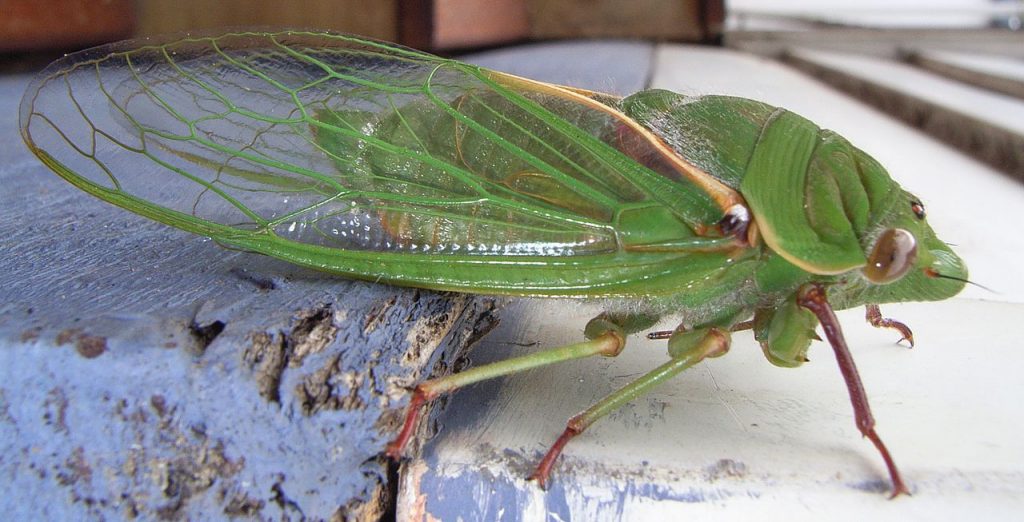 Australia has around 1,500 types of spiders, 35 types of termites and over 4,000 types of ants. The longest-lived lizard  of its size known as the Australian Thorny Devil is found here. It can live up to 20 years!

For everyone of 18 years of age and above, voting is compulsory or else non-voters can be fined up to $72. Despite this, around 81% of the total population casts its vote.

Australians are known for overusing this word ‘Mate’. however, in 2005, the government issued a ban on this word being used at the Parliament House. It was overturned within 24 hours.