Over 70 percent of Japan is covered with mountains which makes the country a favorite of hiking and climbing enthusiasts. Out of many mountains, Mount Fuji gets the honor of being the sacred symbol of Japan and has often been reproduced in Japanese art. It is a perfectly shaped volcano with a cone like shape which is very rare to find. Here are 10 unknown facts about Mount Fuji. 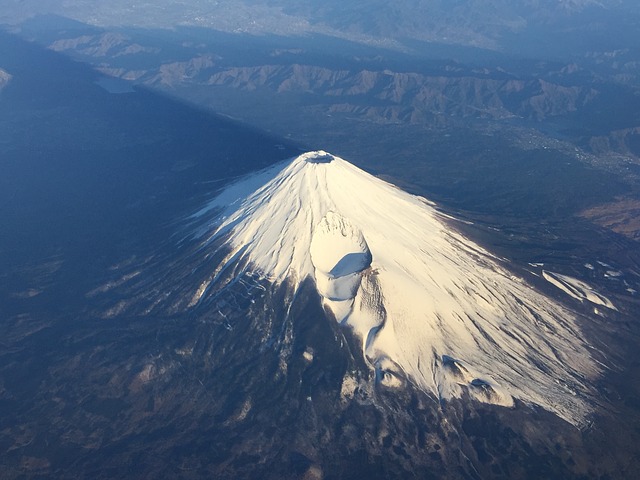 It does look like one big mountain but it is actually made of three separate volcanoes. The bottom one is Komitake followed by Kofuji in between and finally Fuji at the top which is the youngest of the three.

In Japanese, Mount Fuji is known as Fuji-san but how it came to be is a matter of dispute. Some people say that the name came from Ainu language, used by aboriginal people and refers to “everlasting life.” Linguists believe that the name is derived from the Yamato language and means “Fuchi”, the Buddhist goddess of fire. 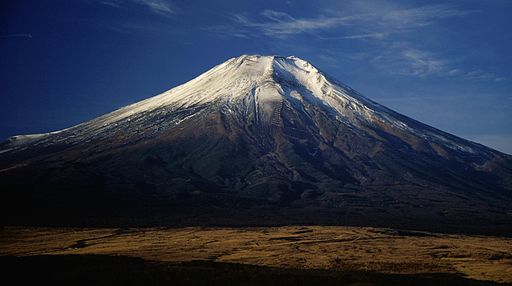 By Alpsdake [CC0], from Wikimedia Commons

Mount Fuji is an active volcano and it last erupted in 1707. it stands between the borders between Shizuoka and Yamanashi Prefectures and is visible from Tokyo and Yokohama on clear days.

Mount Fuji is one the three sacred mountains of Japan along with Mount Haku and Mount Tate. It has been considered sacred by the followers of Shinto religion ever since 7th century. Many shrines can be found in this mountain.

It is said that the best way to enjoy visiting Mount Fuji is by heading to Fuji Five Lake (Fujigoko) region which is situated at the base of the mountain and has five lakes or by heading to a nearby hot spring resort since the Geo-thermal activity of the region provides ample number of hot springs. 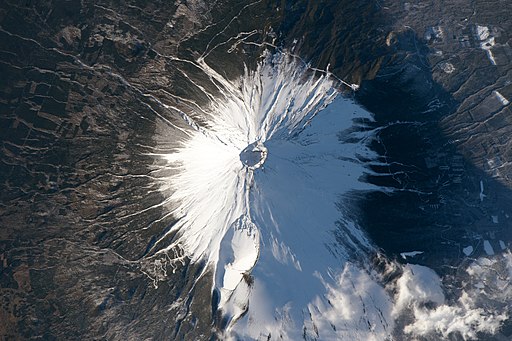 The warrior culture of Japan thrived at this mountain as it was used as a training area by the Samurais. Even Japanese military camps have operated from here.

If you plan on climbing the mountain then you have a very short window to do the same. The climbing season starts early in July and ends by last week of August. It is because by this time the snow has melted and the weather is mild. 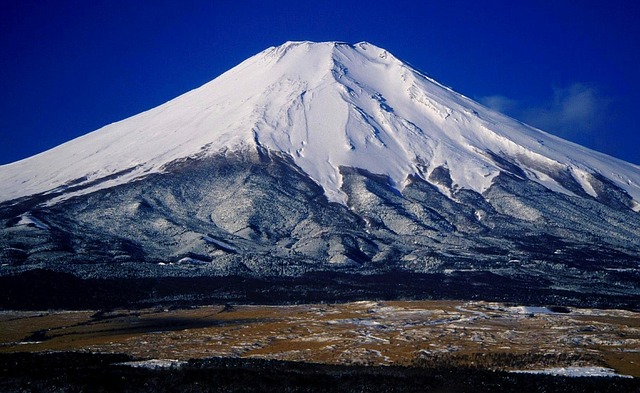 Mount Fuji is a sacred symbol if Japan. It has influenced Japanese culture and has been reproduced in music, art and poetry. The famous artist Katsushika Hokusai has painted 36 views of the mountain.

Mount Fuji is the most climbed mountain in the world which sees an average of 300,000 people reach the summit annually. There are various stations along the way which provide climbers necessary amenities and place to rest.

6 Harsh Truths About Success Nobody Wants to Know